The film tells the story of Shimajiro and his friends who goes on an adventure aboard Mr Roarson’s submarine to escort Kuu the baby whale. On the way, they’re also making friends with Grandpa Jiji and the three sardine brothers. Together, they will face obstacles to defeat the evil Ghost Crab.

Also known as Shima Shima Tora no Shimajiro in Japan, Shimajiro is an educational anime series targeted for children. The series is based on the Kodomo Challenge educational learning program created by Benesse, which aims to provide early childhood education through a fun and entertaining story. In Indonesia, Shimajiro has been streamed on YouTube on Shimajiro Club Indonesia channel. 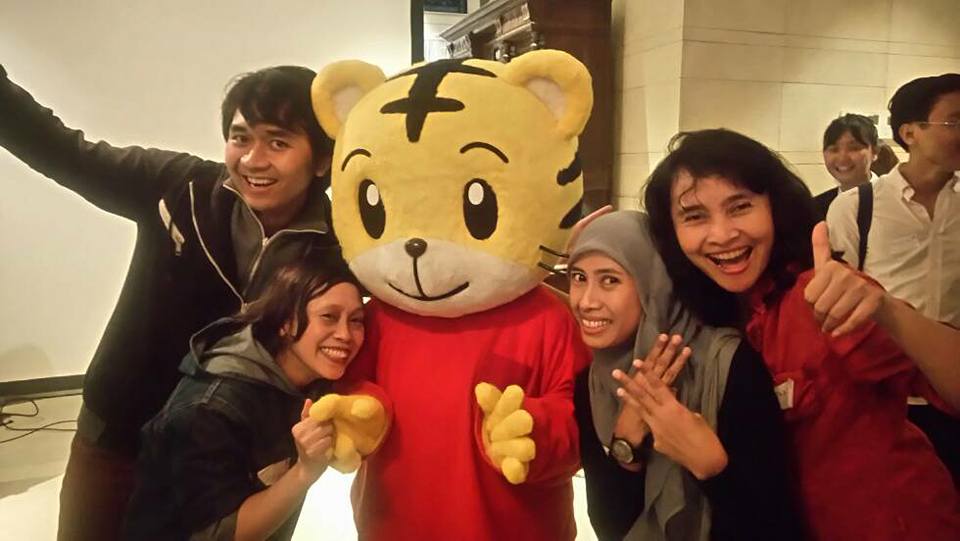 The following voice actors play a role in this anime: 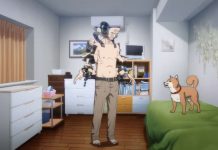