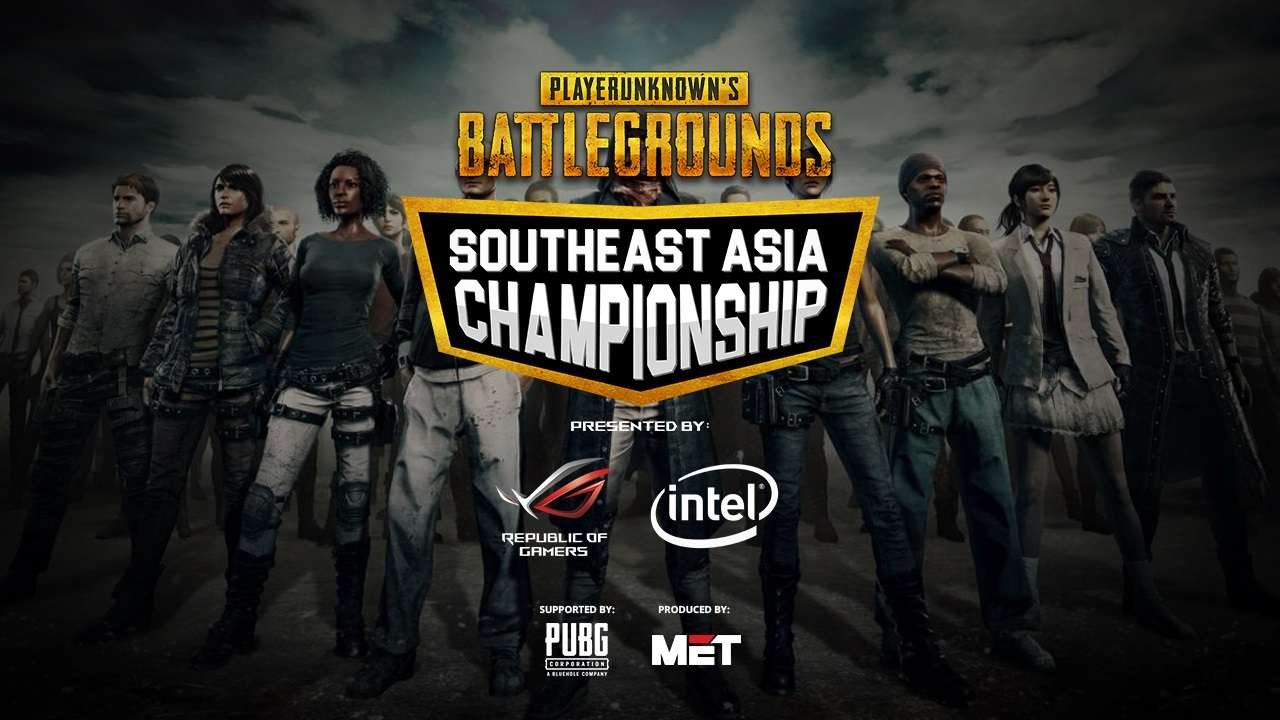 MANILA, Philippines, June 18, 2018 — The best PlayerUnknown’s Battlegrounds (PUBG) squads from six countries across Southeast Asia have been determined through their respective National Championships. Twenty teams are now heading into the final stretch of the PUBG Southeast Asia Championship Presented by ROG and Intel. The Regional Finals of the biggest SEA PUBG event is set to take place in the MCC Hall, The Mall Bangkapi, Thailand.

ROG heralds a new generation of competitive gaming competition, in cooperation with Intel and PUBG Corporation, to unite gamers in the region in one culminating battle royale event that every gamer shouldn’t miss. Using a complete loadout of ROG hardware from motherboard, graphics card, monitor, laptop, peripherals, and routers, players in the arena will have every advantage they need to win the competition and aim for the PUBG Global Invitational in Berlin, Germany.

MET, Asia’s leading esports event organizer, is out to produce the big PUBG tournament in Thailand after successful National Championship runs in five different countries. PUBG fans and supporters are invited to the MCC Hall in the Mall Bangkapi in Thailand where attendance is absolutely free. PUBG CORP and MET will also be giving away special supply boxes to players. 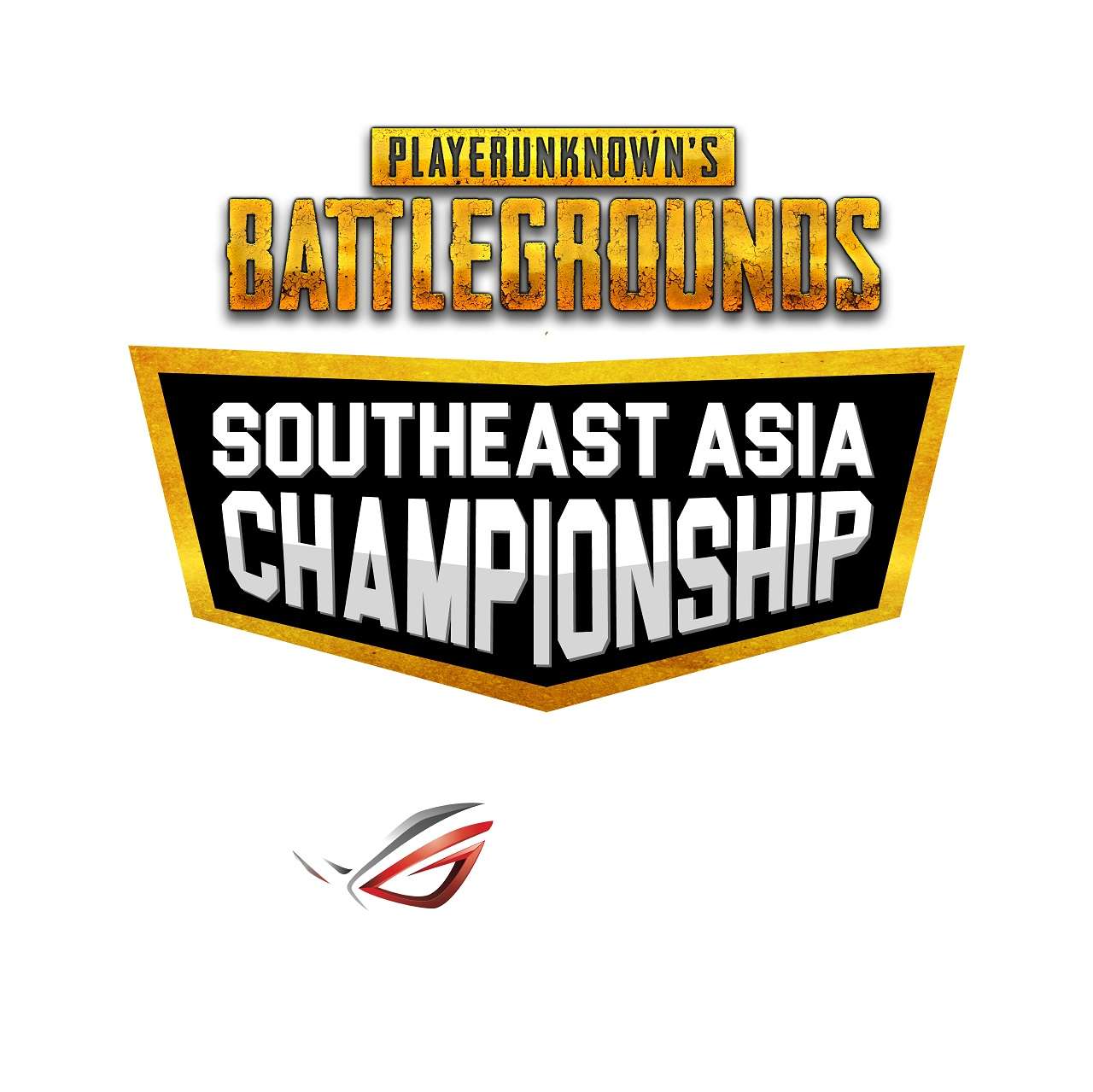 The PUBG Southeast Asia Championship Presented by ROG and Intel will take place on June 23-24, 2018 live from the MCC Hall, The Mall Bangkapi, Thailand. You can watch the matches live in different languages on different streams.

Republic of Gamers (ROG) is an ASUS sub-brand dedicated to creating the world’s best gaming hardware and software. Formed in 2006, ROG offers a complete line of innovative products known for performance and quality, including motherboards, graphics cards, laptops, desktops, monitors, audio equipment, routers and peripherals. ROG participates in and sponsors major international gaming events. ROG gear has been used to set hundreds of overclocking records and it continues to be the preferred choice of gamers and enthusiasts around the world. Learn more about the choice of champions at http://rog.asus.com.

MET is the premier and pioneer esports event organizer in Southeast Asia. From neighborhood tournaments to the Philippine Mineski Pro-Gaming League in 2009, and now, global tournaments such as The Manila Masters, the MET has established itself as an internationally respected brand in the industry. It continues to be a pioneer in Southeast Asian esports and aims to use a decade of experience to bring only the best events and tournaments to esports audiences. Relive some of our successful events at http://met.events.