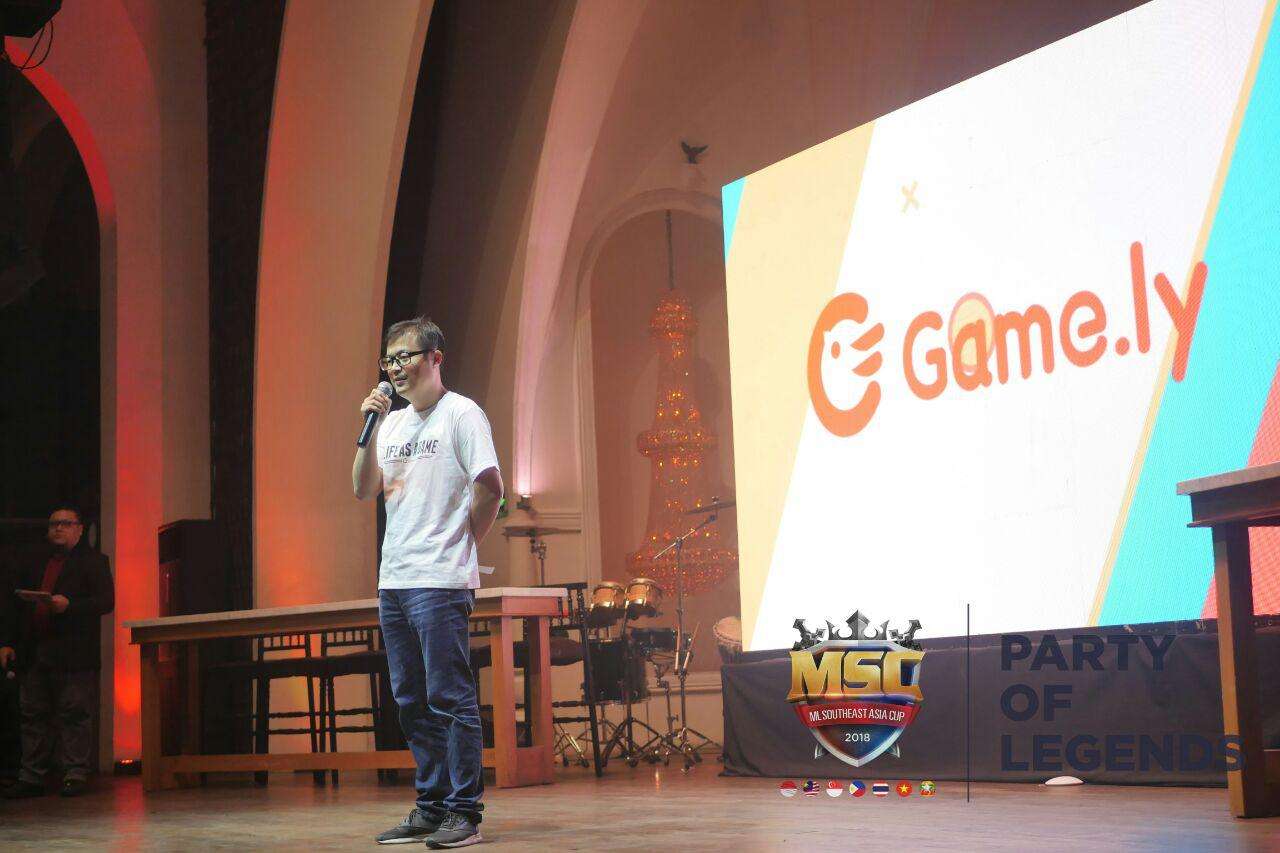 In the press conference at The Palace, Jakarta, which was also attended by Caya Yan, Indonesia Country Manager for Moonton, and Ryan Lynn, Vice President of Game.ly, it was announced that this year MSC 2018 will invite 7 countries to send their representations. These 7 countries are Indonesia, Philippine, Malaysia, Singapore, Myanmar, Thailand, and Vietnam. 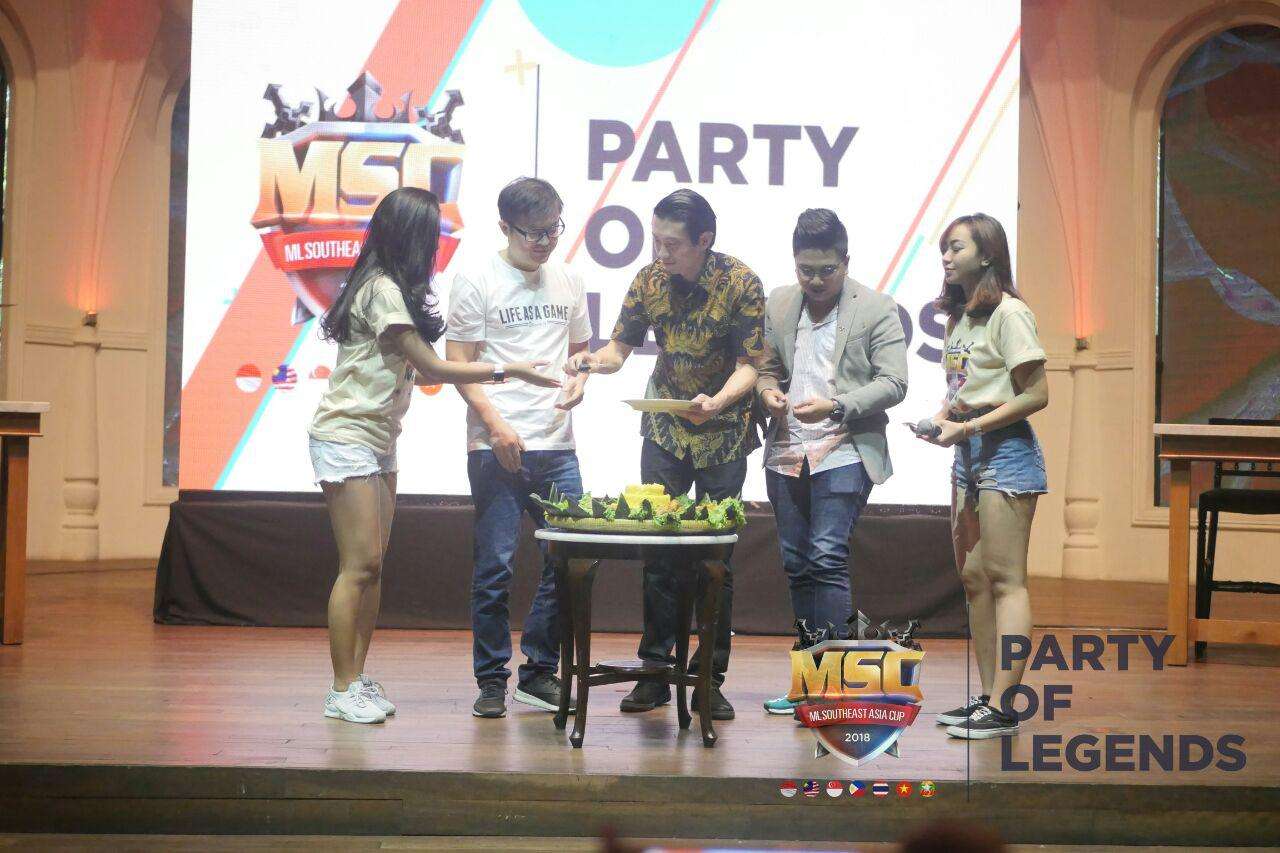 A little bit different than 2017 which used qualification system, MSC 2018 which is supported by Game.ly as an Epic Sponsor will use direct invite for some countries. Countries who already have its MPL (Mobile Legends Professional League) such as Indonesia, Malaysia-Singapore, and Philippine will invite the champions to fight in MSC 2018.

These are the selected and invited teams for MSC 2018:

Other countries such as Vietnam, Myanmar, and Thailand, will have their own qualifiers to choose 1 team for each country’s representation. 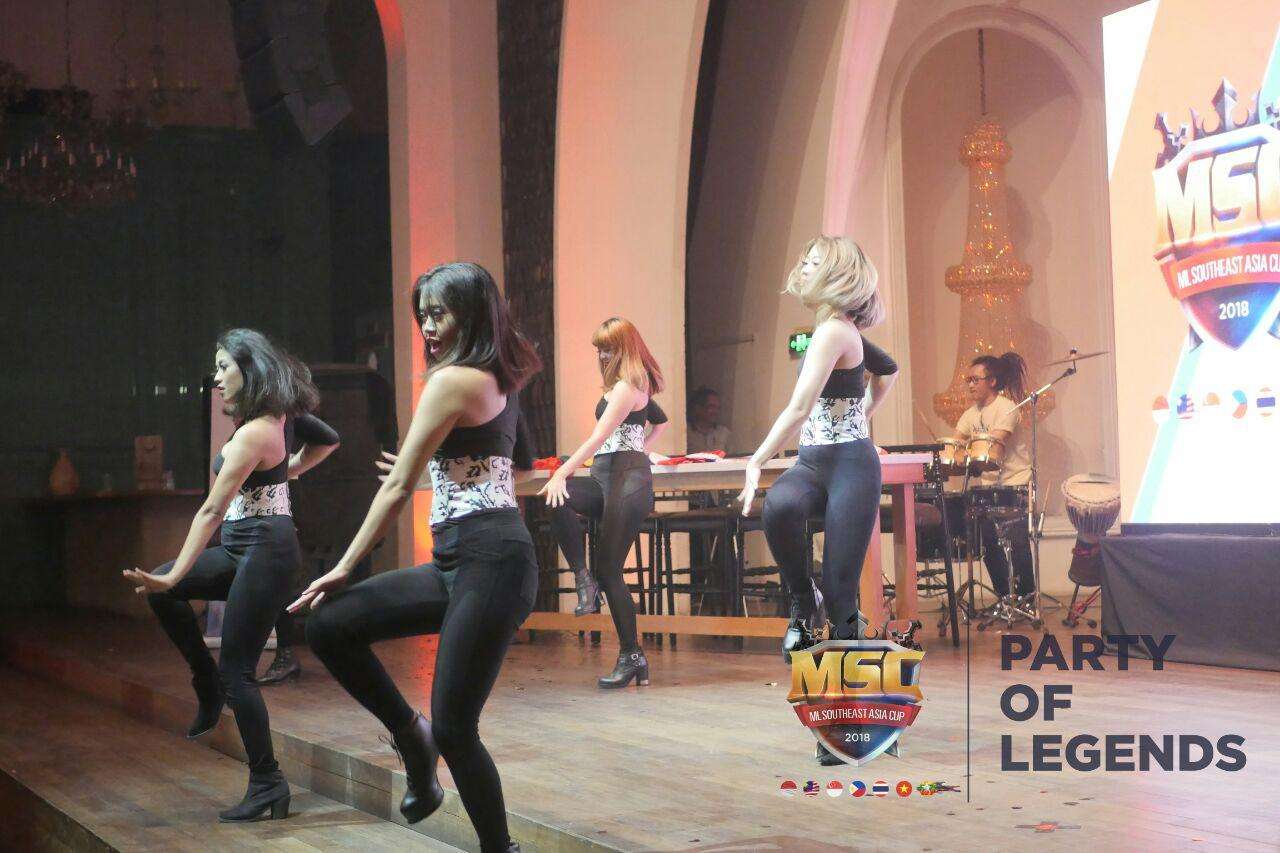 Until the time of writing of this release, only Thailand already finished its qualifier with IDONOTSLEEP (the champion of MSC 2017) as the champion. The representations from Myanmar and Vietnam will be announced at later dates.

MSC 2018 will have 2 phases, Group Stage and Playoff. In the Group Stage, 10 teams will be divided into 2 groups with Round Robin matches (Bo1). Top 2 teams from each group will advance to Playoff with Single Elimination (Bo3 for Semifinal and Bo5 for Final).

Moonton also already prepares prize pool as much as USD 100,000 with prize distribution in the following: 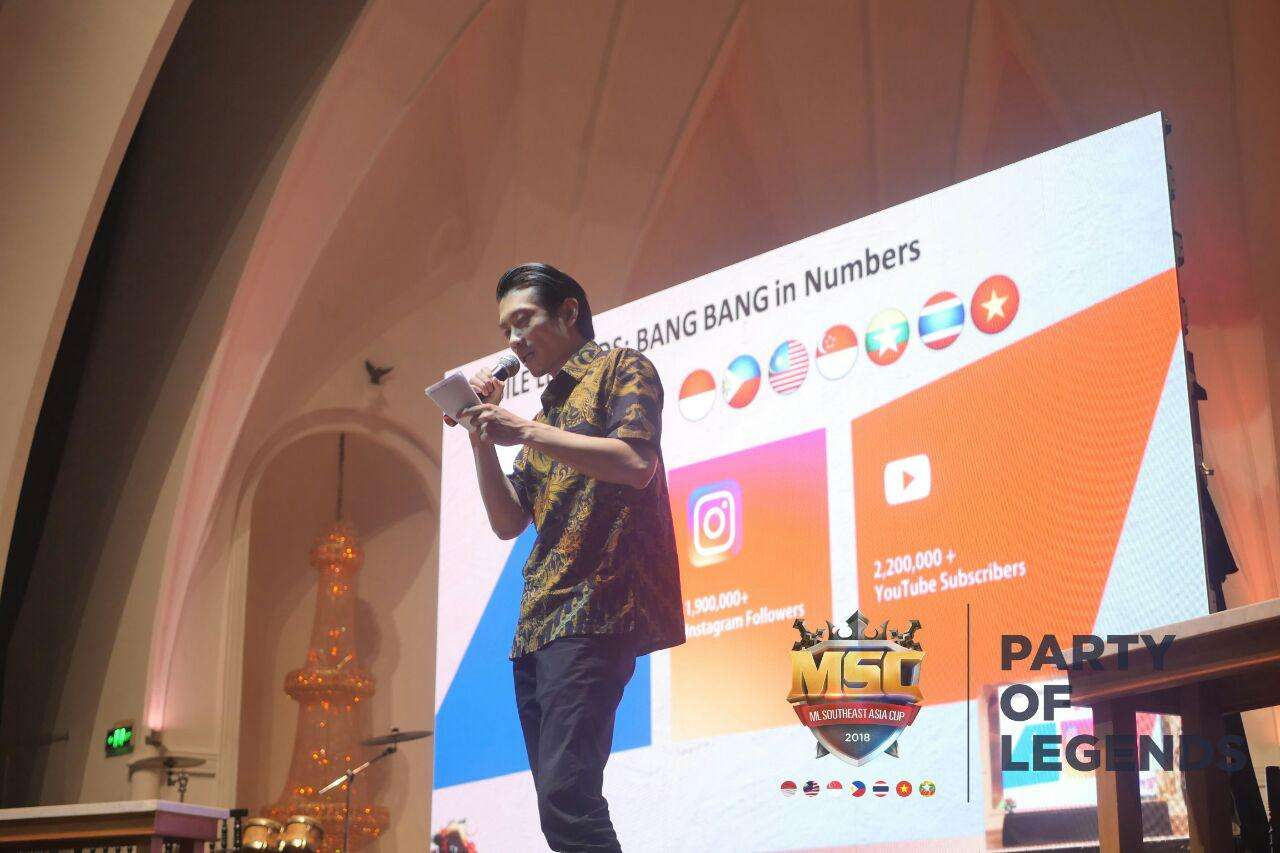 The total prize pool will be bigger at later date as percentage of in-app purchase during special event of MSC 2018 (skins, borders, etc.) will be added into the prize pool.

These MSC 2018 matches will also be live-streamed exclusively on Facebook on 3 languages, Indonesian, Thailand, dan English. 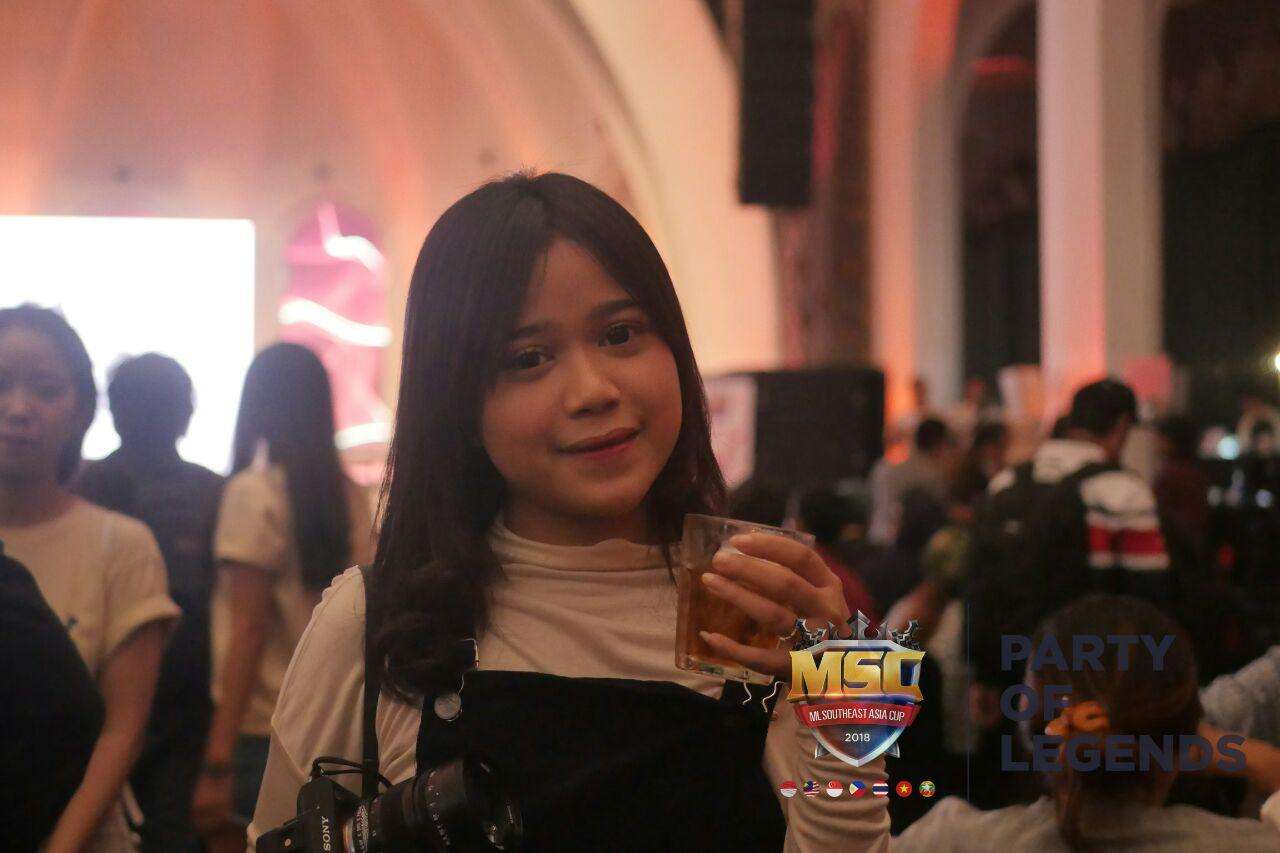 MSC is an annual competition officially held by Moonton as the publisher and developer of Mobile Legends: Bang Bang for teams from South East Asia.

Game.ly is a live streaming app for young generation of mobile gamers. This is the place for community of game lovers to share and express their enthusiasms, as the motto of Game.ly, “Life as a Game”.

With High Quality Real-Time video technology, everyone could stream any game they love and interact with their favorite streamers, everywhere and anywhere.