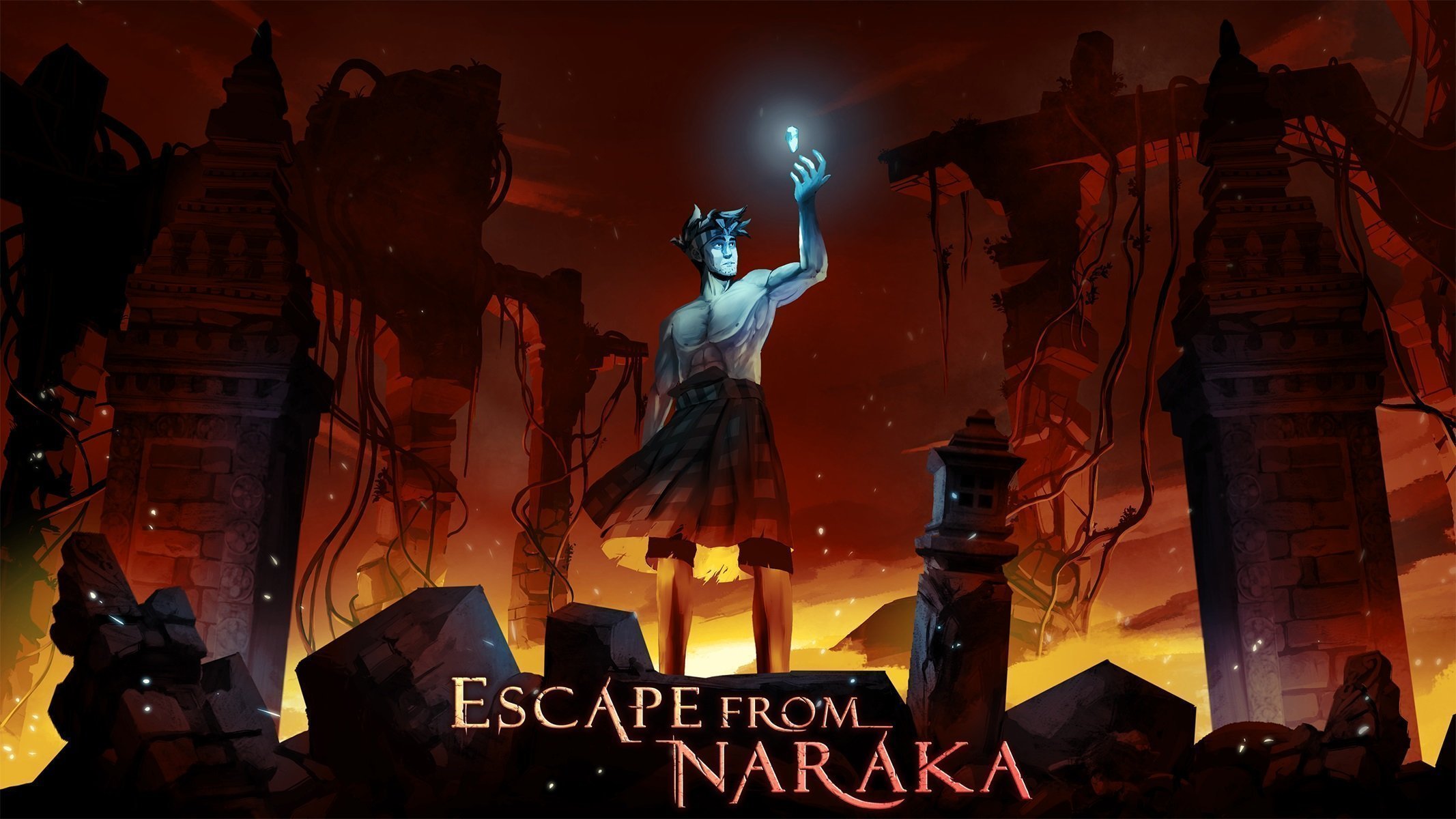 On Thursday (15/7), Indonesian Game Studio Xelo Games has released the reveal trailer for the game Escape From Naraka. Published by German publisher Headup, The game will be released on 29 July 2021 on Steam at 9 AM Pacific Daylight Time (PDT) or at 11 PM West Indonesian Time (WIT).

Escape From Naraka is a first-person platformer game about the journey into the depth of hell. In the game, the player has to platform their way out of danger and face monsters that guard hell. The game is heavily inspired by Bali mythology, featuring a lot of monsters, music, and set designs inspired by Balinese culture

Xelo Games is a three-man game developer based in Yogyakarta, Indonesia. According to the steam page, Escape from Naraka has been in development since April 2020. In May 2021, the developer announced the collaboration with Headup, a well-known game publisher behind SEUM: Speedrunners from Hell, Binding of Isaac, Darkest Dungeon, and Super Meat Boy.

The Indonesian Anime Times | This entry was updated to add the game’s exact release time. The previous version of this entry only mentioned that the game is released on July 29, 2021, without mentioning the time. Thanks to Xelo Games for the information. 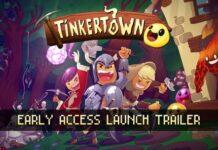