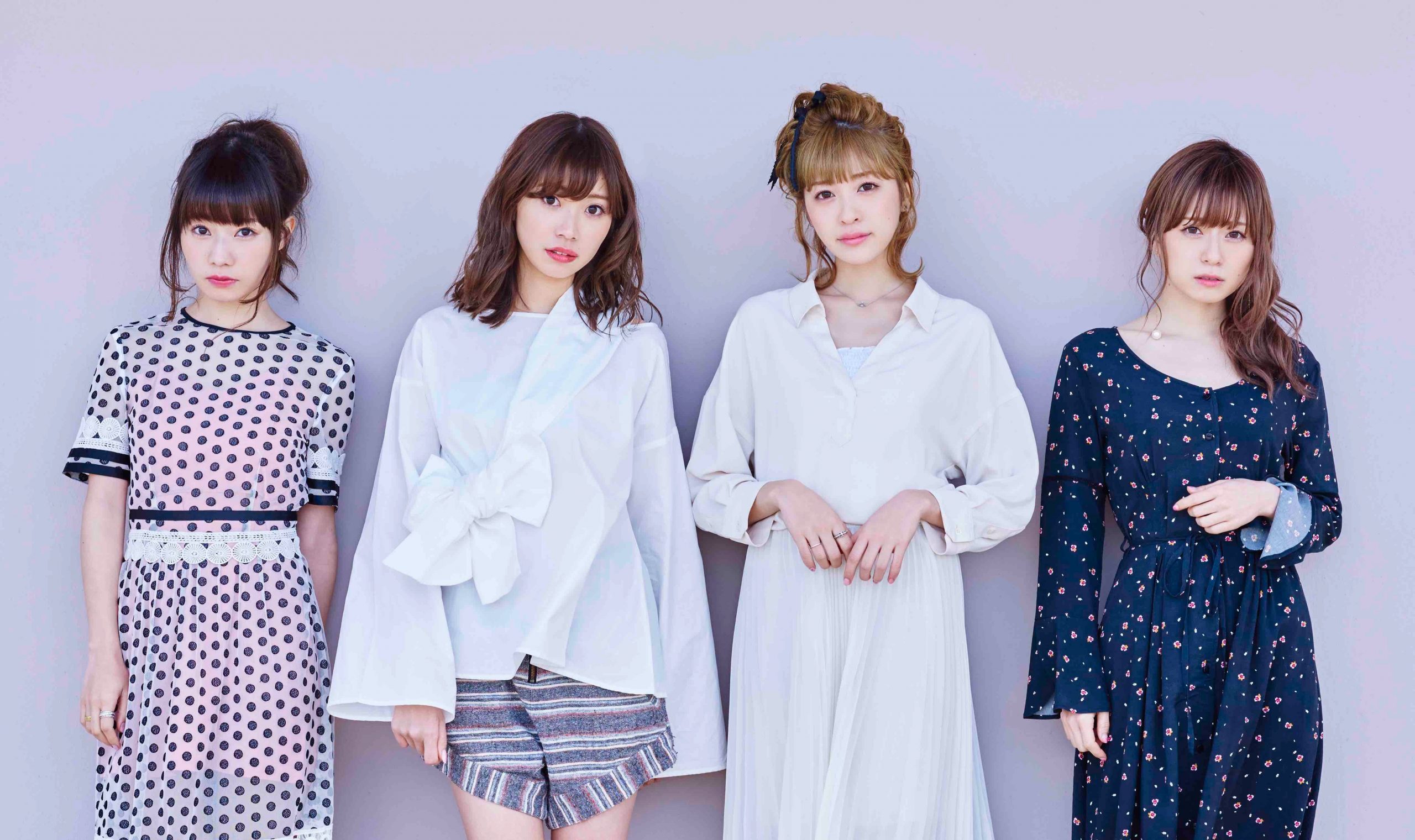 Silent Siren, a Japanese band which consisted of 4 female personnel, is having a world tour in 2017. Titled Silent Siren World Tour 2017 – The New World, the concert is held to commemorate the band’s 5th anniversary since it was first formed. Indonesia is one of the countries listed in the schedule for this world tour. 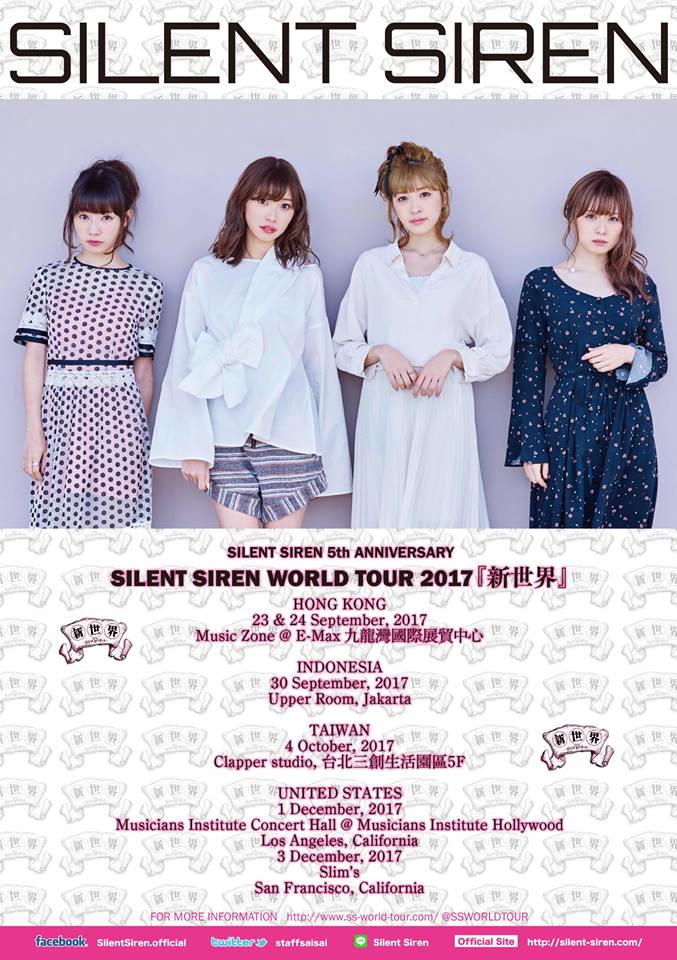 The announcement was made via Silent Siren’s Facebook page and official website for the world tour. The announcement listed that the tour will be held in 4 countries: Hong Kong, Indonesia, Taiwan, and the United States of America. The tour will start on 23 September 2017, and end on 3 December 2017. 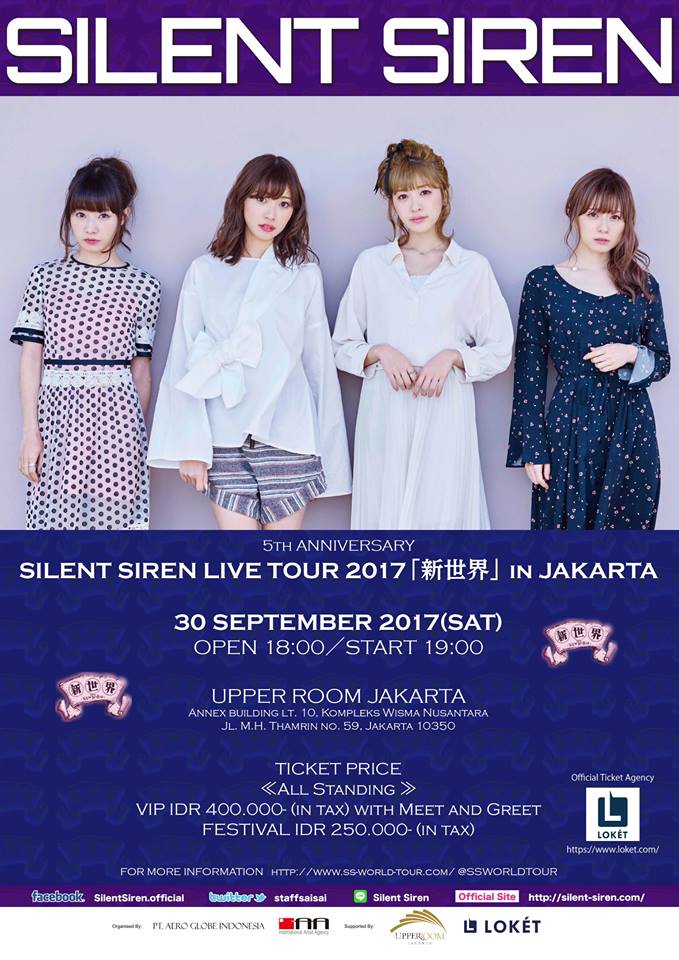 The World Tour 2017 will not be the first time Silent Sirent performs in Indonesia. The first Silent Siren concert was held in the event Gelar Jepang Universitas Indonesia 2015, which was located on Boulevard Universitas Indonesia, Depok, West Java, on 9 August 2015. In the same year, not long after the first concert, Silent Siren had a One Man Live concert in Upper Room Jakarta. In the next year, the band held another concert in Jakarta at the same venue, Upper Room Jakarta, as a part of their World Live Tour 2016.

Silent Siren is a Japanese group band which consisted of 4 female personnel; Ainyan (Aina Yamauchi) as bassist, Suu (Sumire Yoshida) as vocalist and guitarist, Hinanchu (Hinako Umemura) as drummer, and Yukarun (Yukako Kurosaka) as keyboardist. Also know as SaiSai, which is derived from the band’s katakana spelling サイレントサイレン (Sairento Sairen), the band has been active since 2010 and had major debut in 2012 under the music label Brand-New Music. In 2012, the band changed label to Dreamusic until 2016, before in 2017 the group changed again to the label EMI. The group has released 13 singles, 2 mini albums, 4 studio albums, and 1 compilation album. In 2016, Silent Siren performed the song Kimi ga Kureta Mono (Secret Base) in the live-action adaptation of Anohana. In 2017, the group performed the theme song for the drama series Final Fantasy XIV: Hikari no Otousan with a song titled Akane.