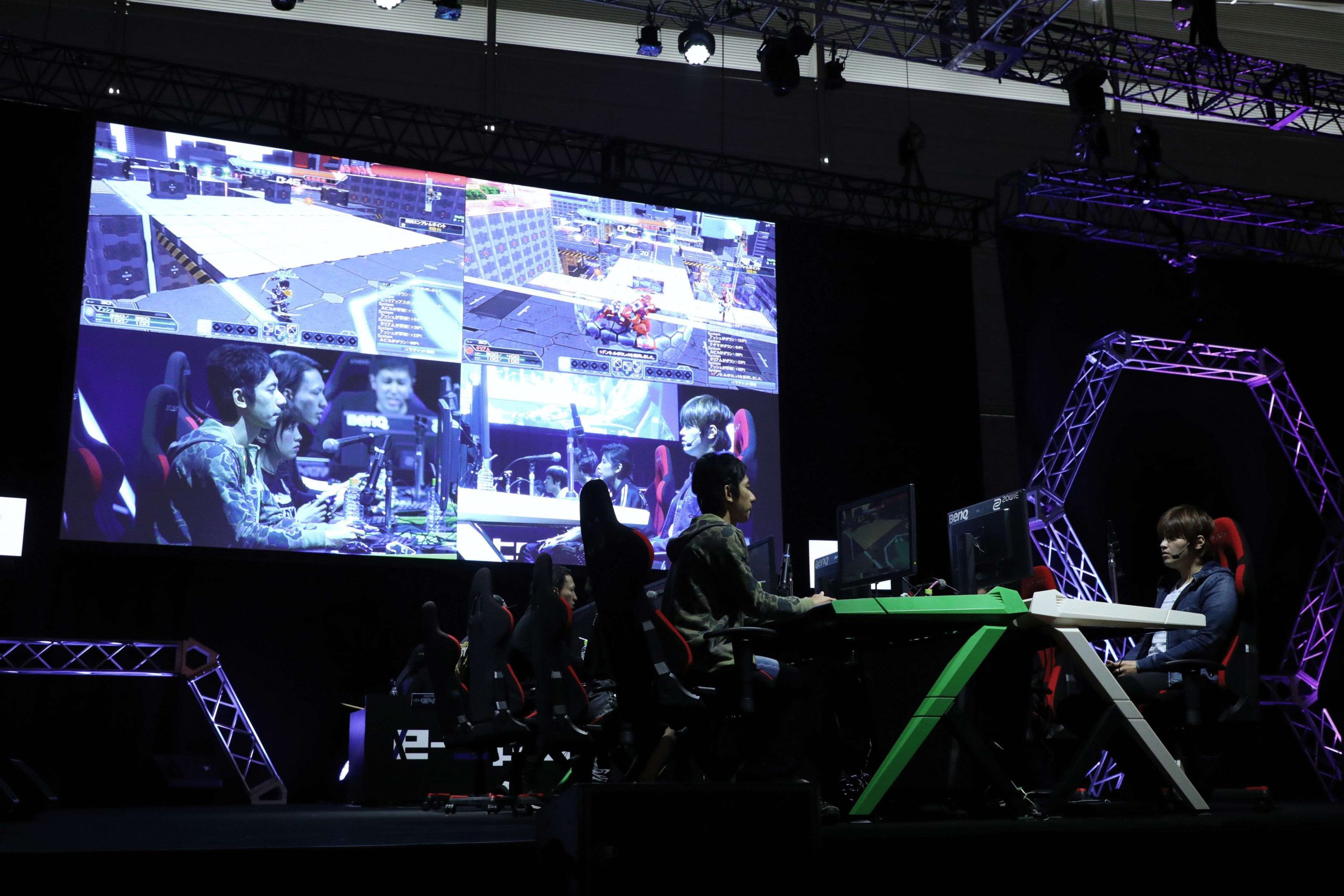 TGS2017, with its motto of “Reality Unlocked”, saw a near record 609 companies and groups (of which 317 were foreign) exhibiting. They released new titles and services from a wide range of genres and for various platforms such as home game consoles, smartphones and PCs, making it the most exciting show ever. This year, the renewed e-Sports event called “e-Sports X” in particular drew the attention of visitors and the press from both Japan and overseas. Impressively, the e-Sports movement is continuing its rise as a movement, with lively discussions held on the theme of “The Potential of e-Sports in Japan” as part of the keynote address. 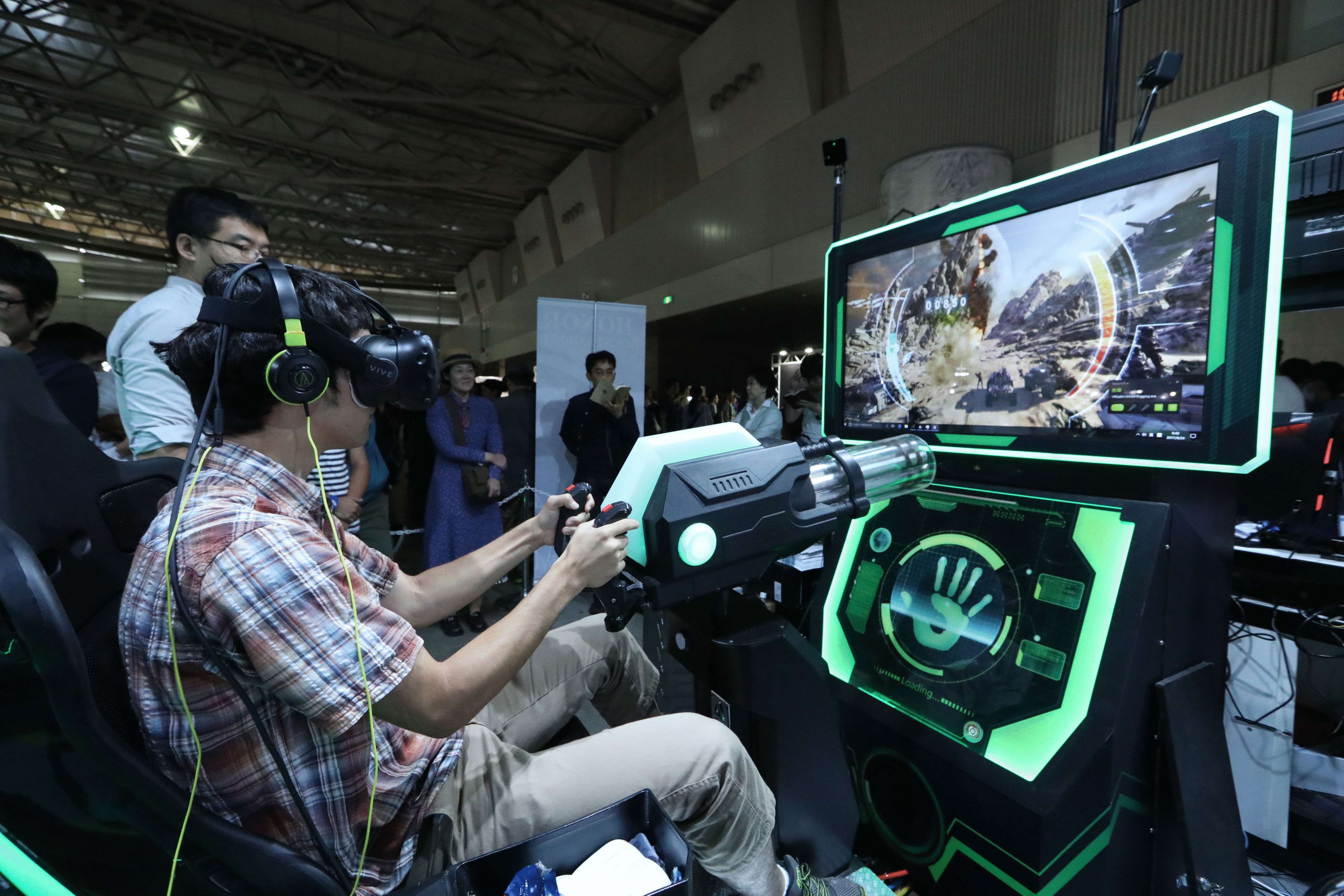 In addition, companies engaged in vigorous B2B negotiations during the event. 1,250 companies registered for the business matching system “Asia Business Gateway”, surpassing last year’s 1,149 companies. This demonstrates the growing importance of TGS’ role as a hub and an international exhibition that broadcasts what is happening in Asia to the rest of the world. 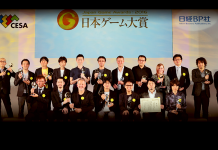