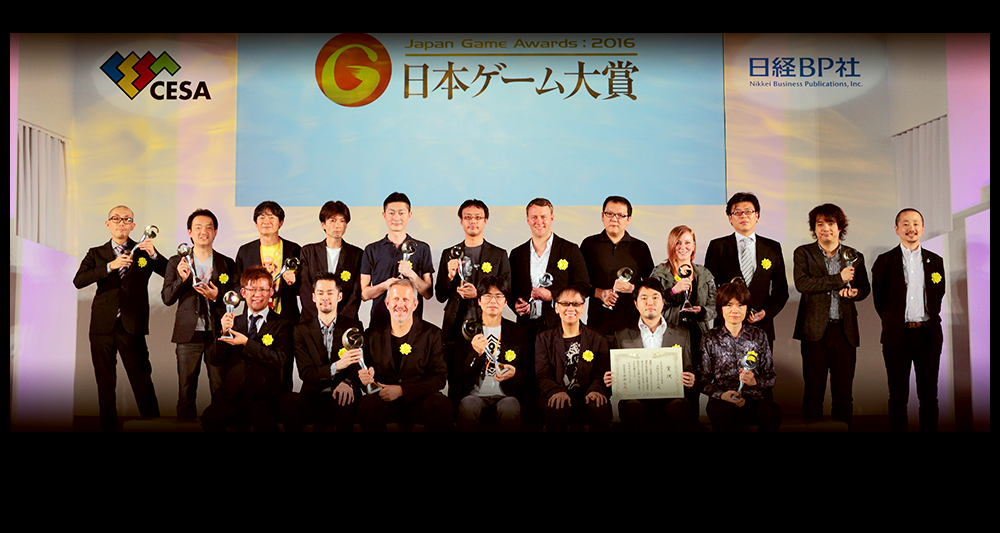 The award for the Future Division is applicable for unreleased titles that were announced and exhibited at the TOKYO GAME SHOW 2017, and votes were collected from visitors in three days during the event from September 21 (Thu) to 23 (Sat). After which, through a screening by the Japan Game Awards Selection Committee of works that received high anticipation of launch and overwhelming support, the game with the best future prospect was selected. 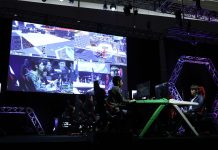