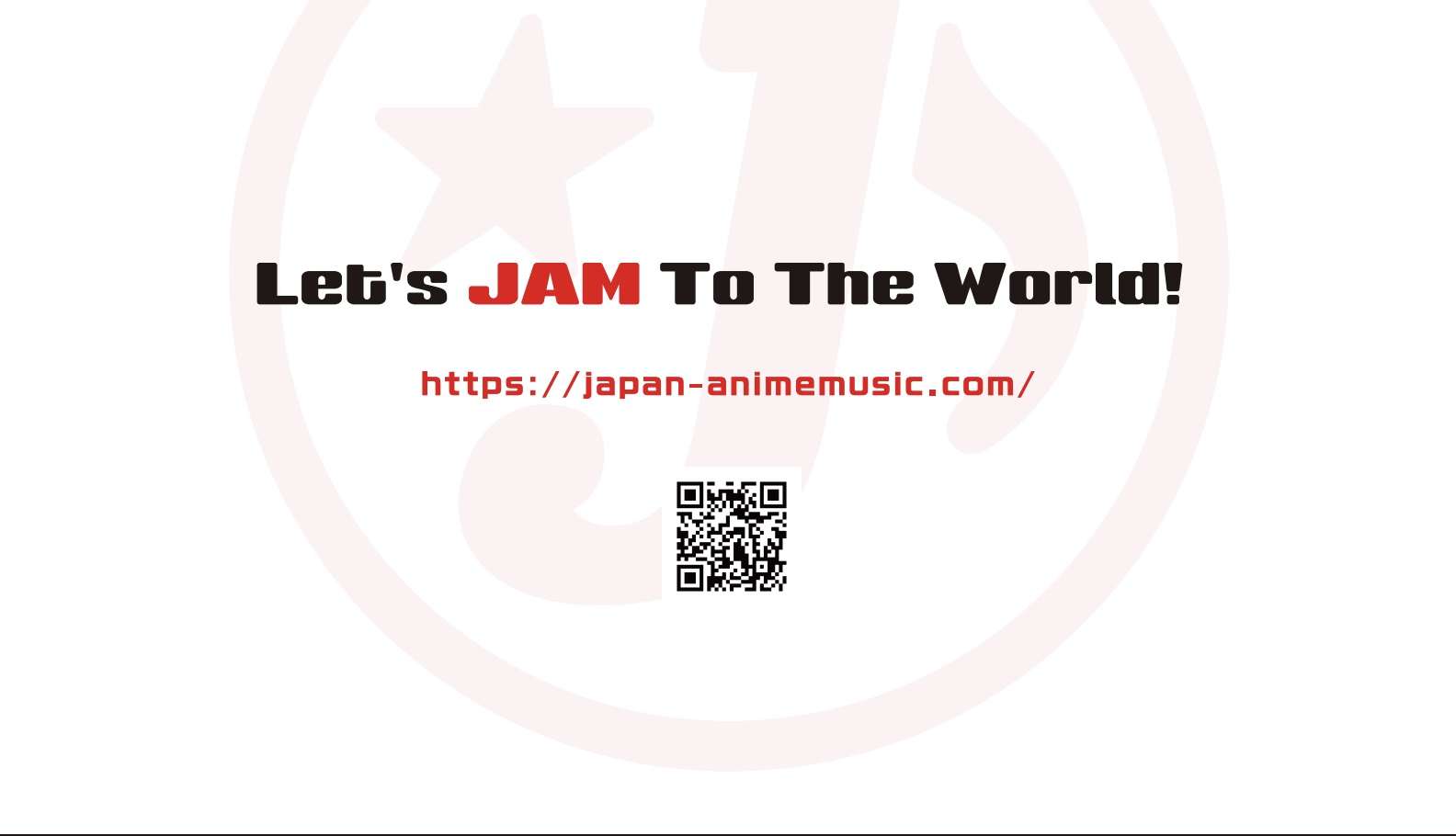 The website, located at; www.japan-animemusic.com serves as an official information hub to connect international audiences and entertainment and music industry professionals with the top echelon of Japanese “ani-song” artists and their respective official representatives. The scope of the JAM LAB. website will continue to evolve and expand and PROMIC aims to also add a variety of established artists from the genres of J-Pop and J-Rock in the future.

The JAM LAB. website is available in English (as well as in other languages with the aid of online website translation tools) and contains accurate and continually updated artist news and information as well as designated and accurate contacts for artists and their respective recorded music.

The anime genre enjoys substantial popularity around the world. Many popular Japanese pop and rock artists are tapped to perform the theme songs to anime series and feature films. The popularity of these series has become a successful way to showcase these artists to Western audiences and legions of anime and pop culture fans are also avid fans of many of these musical artists. Many Japanese artists have channeled their growing global popularity to gain new audiences and to tour internationally. 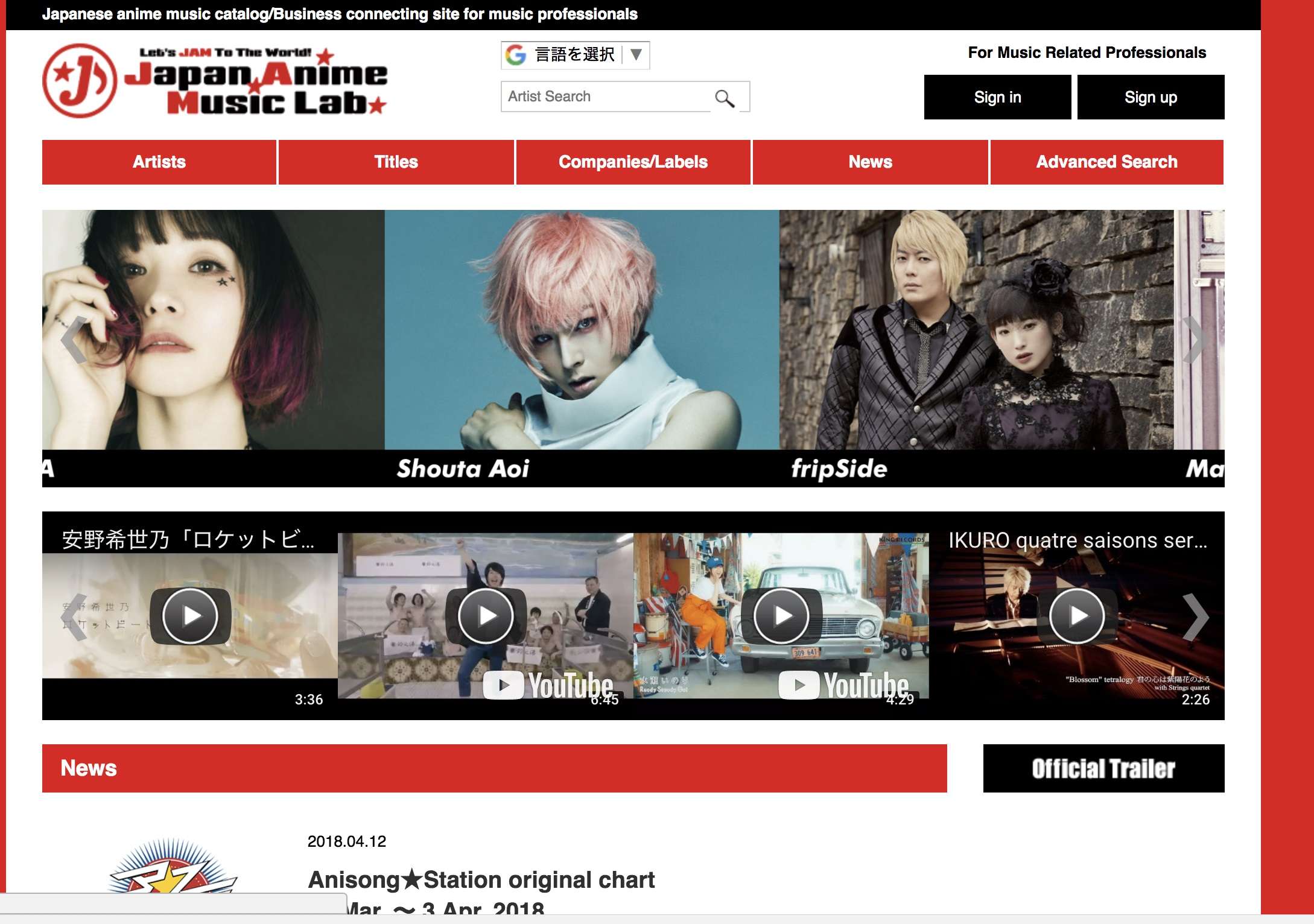 “The Japanese music community knows that many overseas events and music professionals often have difficultly connecting with the appropriate record label, management or booking agent personnel and the combined language and cultural barriers have often made it challenging to find official and accurate information,” says Tak Furuichi, Director of PROMIC. “The JAM LAB. website was designed to address these issues and is the content aimed at international record labels and licensing entities interested in locally exploiting music and content by Japanese artists, as well as concert and event promoters and a wide range of anime and industry related press and professionals.”

The Foundation for the Promotion of Music Industry and Culture (PROMIC) is a Japanese foundation created in 1993 to support the growth of Japanese music internationally and to promote international business relationships through music. The foundation is supported by the Japanese music industry and the main supporting members of the foundation are; major Japanese record labels and music trade bodies and associations representing; artists, performers, record labels, management companies, music publishers, concert promoters and music retailers. In 2017, PROMIC took on the international outbound promotional responsibilities of the Japanese recorded music organization and local IFPI national group, Recording Industry Association of Japan (RIAJ).

A key PROMIC annual project is the annual Tokyo International Music Market (TIMM), the largest Japanese international B-to-B music convention. The event is supported by the Ministry of Economy, Trade and Industry (METI) and the 14th edition was held in October, 2017 and was attended by more than 5,000 music industry executives, artists and other professionals from around the globe. 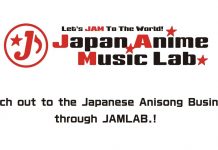