In Indonesia Comic Con 2016, some prolific guest cosplayers will be present. One of them is American Cosplayer, Stella Chuu. 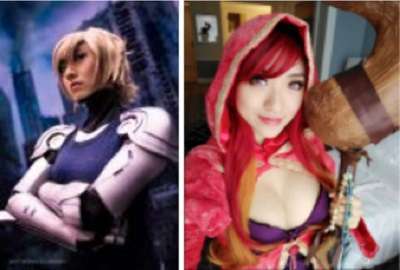 Stella Chuu is a talented world class cosplayer from New York. She leaves the imprint of her imagination through her art in costume design. Some of her famous costumes are Devil Homura (Madoka Magica Rebellion), Ivy Valentine (Soul series) and Master Yi (League of Legends). Her skill and her consistency to introduce geek culture have taken her to travel and attend many events in the world. She has been featured in Kotaku, Nerdist, Mashable, Tech Insider and others. Recently, she cosplayed as Heles from Granblue Fantasy. 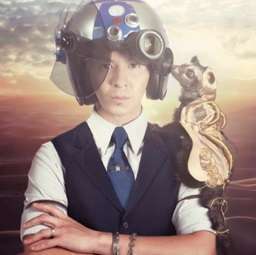 Aside from Stella Chuu, other cosplayer who will be presented as guest star is Alston Stephanus. He is an Indonesian Cosplayer who entered the San Diego Comic Con (SDCC) Masquerade 2014 with his own tailor made costume, a creation of his own vision. In SDCC 2015, he brought the Mega-R2 (a cross between Megaman and R2 D2) for which he combined helmet and a bazooka arm from his accessories line. Alston Stephanus has proven  himself as a  young talented artist, his costume creation was   selected as a finalist among thousands in the international competition at the D23 Expo 2015 in Anaheim, California, under the Star Wars Mousequerade category. 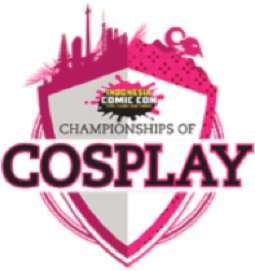 Indonesia Comic Con 2016’s Championships of Cosplay is an important part of the most prestigious costume championship circuit in the world. It will be held on October 2 2016 only at Indonesia Comic Con 2016, Jakarta Convention Center.  The winner of the Championships of Cosplay will represent Indonesia in the 2017 Chicago Comic & Entertainment Expo (C2E2) Crown Championships of Cosplay and compete against cosplayers from all over the world. C2E2, one of the global ReedPOP shows, is a comic book and pop culture convention encompassing the latest and greatest from the world of comics, movies, television, toys, anime, manga and video games, wrapped perfectly in order to deliver a weekend of pop culture in downtown Chicago.

Over the counter purchase during event (1 and 2 October 2016)

Tokens and VIP Packages can be purchased through www.indonesiacomiccon.com