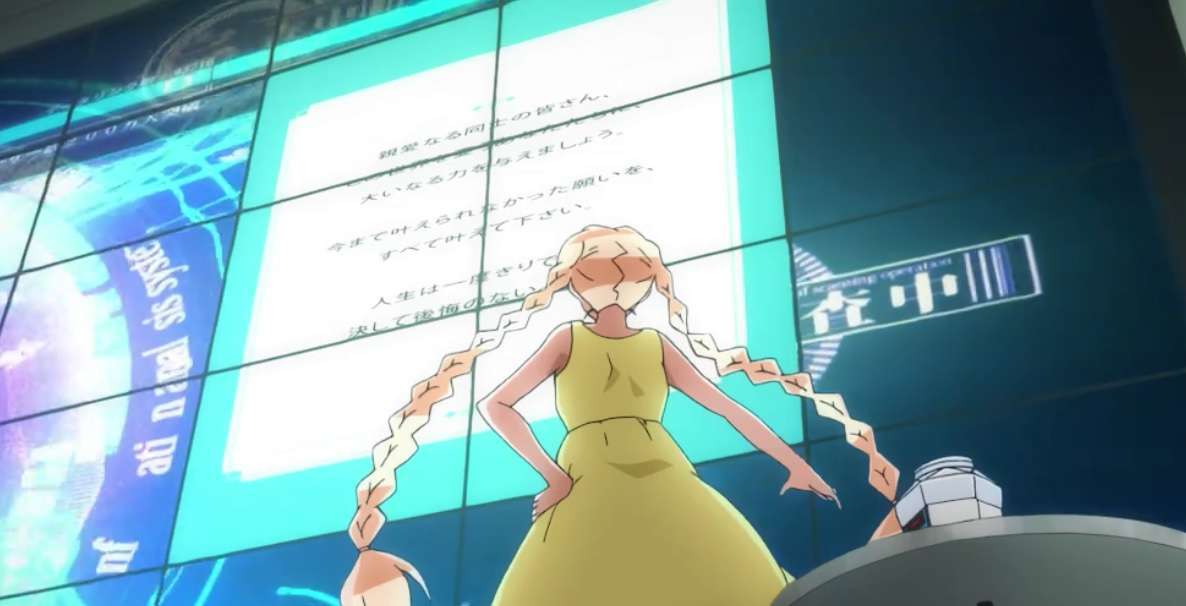 Indonesian Ministry of Education and Culture has reported a fake account that spreads false information about the ministry to Facebook. The account, named “Kementrian Pendidikan dan Kebudayaan Republik Indonesia” (The Ministry of Education and Culture of the Republic of Indonesia) spreads a fake announcement that forbids people to consume video games and Japanese anime. The statement has gone viral in social media, as many users mistaken it as an official statement.

The Director of Family Education of the Ministry, Sukirman, denied that the Ministry has issued the statement that bans video games and Japanese anime. He also said that this fake information had spread before, and now emerges again to get public attention.

“We from the Ministry had never created such statement. So, it is confirmed that this is false, or fake,” Sukirman said at Jakarta on Tuesday (January 3, 2017).

Meanwhile, the Ministry’s social media account manager under the BKLM (Bureau of Communication and Community Service), had sent an e-mail to the management of Facebook Indonesia, to report the fake account.

“Two days ago, on January 3 (2016), we sent an e-mail to Facebook Indonesia to report about the existence of an account that claims to represent the Ministry of Education and Culture. Thank God, the response came a day later. So, since yesterday, the fake account has been blocked by Facebook,” said Dian Nursih, the Head of Information Division of BKLM at Jakarta on Thursday (January 5, 2017)

The Indonesian Ministry of Education and Culture has several official social media accounts. For Facebook, the name is “Kementerian Pendidikan dan Kebudayaan RI”, and can be accessed on fb.com/Kemdikbud.RI . The offical account has 1.925.868 likes on Facebook, compared to the fake account that only had 966 likes. Aside from that, the official account has been verified by Facebook, meaning it has a blue check sign on it.

The Ministry also possess these social media services, all of which has been verified: 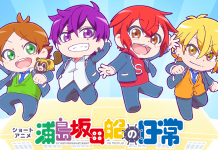 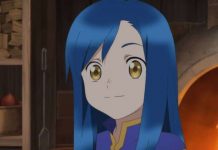