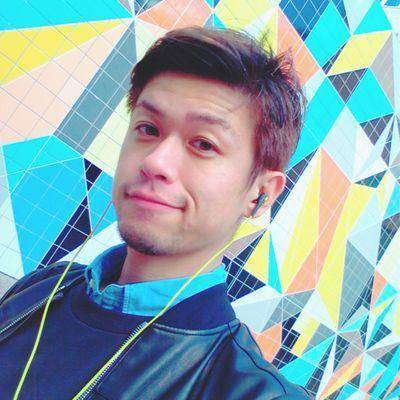 On December 16th, 2015, Goose House ex-vocalist, d-iZE said that he is planning to have a concert in Jakarta. As said on his Twitter account, d-iZE mentioned that the planned performance would be held on the next spring.

HEY, Jakarta! I'm planning to perform at Jakarta next spring!
How do U think? if U are interested in, PLZ tweet with #dizekonsaatoinjakarta

In that tweet, d-iZE asked Indonesian fans if they’re interested with his concert plan. If you want to see his performance in Jakarta, you can tweet to @dize1104 with the hashtag #dizekonsaatoinjakarta

The concert is planned to be organized by Konsaato. Recently, Konsaato has held the first Rie Fu concert in Indonesia on November this year. See the report of Rie Fu’s concert here. 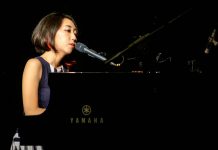