An interesting story appeared on this January, saying that a train station in Hokkaido, Japan, is only used by a lone high-school girl to get the train to her school. What’s more touching is that the station’s planned closing is supposedly suspended until she finished her study! The news became viral, and Indonesia was no exception.

Kami-Shirataki Station, one of the station under the management of Hokkaido Railway Company (JR Hokkaido), is the station featured in the story. The story goes that the single-track station at Engaru, Monbetsu in Hokkaido island was going to be shut down due to the closing of freight train service by Japan Freight Railway Company (JR Freight) in Sekihoku Main Line that connected Sapporo and Abashiri. Other than that, this remote station was going to be shut down in order to rationalize the company’s budget. 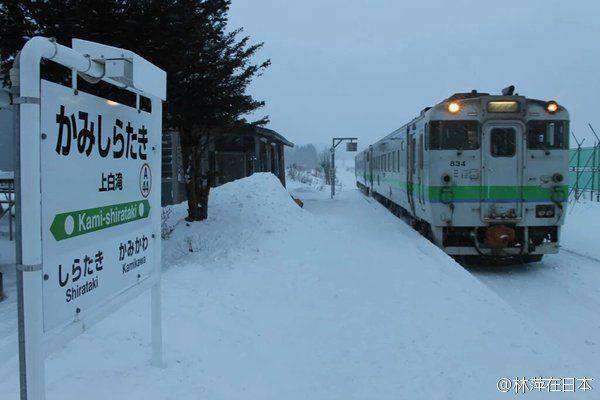 But then, a high-school girl still used the Diesel Locomotive registered on that line to go to her school. Rumor has it that she is the only passenger who is still using that station. It is even said that the schedule for the station was modified specifically to her needs in the morning and afternoon. The station that has been operating since January 6 1960, suspends its planned closure until this certain high-schooler graduated and doesn’t have to use that station anymore.