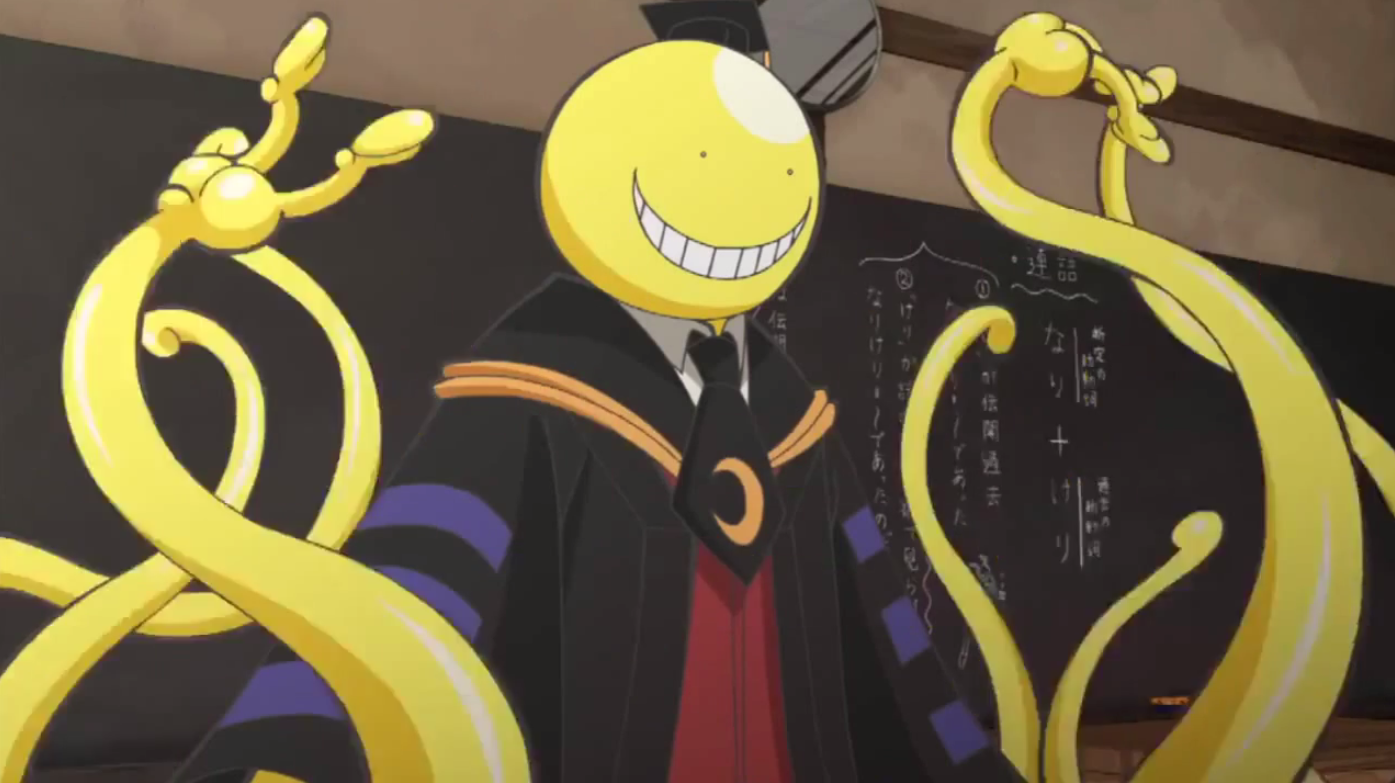 How many “school life” anime and manga have been produced until now? Can we determine an exact number? Where do we draw the line for it? One way to approach this issue is to describe school life as a location genre. That is because school life anime and manga are always mixed with another genre, so in the end, the term of school life is a place where there can be the most precious memories that can’t be replaced in one’s lifetime. Of course, the major plot or background story in this genre is a school with its teachers, classrooms, school infirmary, club activities and training camps, student council, cultural festival, athletic festival, and more.

School life anime and manga thought me more about the role of educational institutions in developing human beings in order to become human. Furthermore, I can’t see school life as only a genre. However, it can be a media to reflect our reality. Different from fantasy or science fiction that in the first place creates its plot within its own logic, school life takes a pat of our reality into the creation of the story.

There are plenty of anime that use school only as  a place for the story to be told. But each media that represent our reality, be it in purpose or not, often contains social criticism. The expression of social criticism found in media could be considered as an expression of the creators’ concern at any cultural and social issues. As in school life anime, the expression of social criticism is used as criticism of educational aspect of life such as educational institution system, the role of teachers and parents in education, the social life of adolescents, even bullying and human behavior towards cultural and social issues around them.

Most children and adolescents spent most of their time in school, so in this context, the teacher has a central role in their life as the second parent who have authority to give them learning experience. In education, the interaction of student and teacher makes an environment called learning environment. This means learning can actually happen anywhere and anytime as long as the interaction is present.

For example, we can look at the interaction between Naruto and Jiraiya in Naruto series. Jiraiya gives Naruto real-time learning experience through missions and journeys. This basic education system gives an understanding that education does not only happen in a formal institution, but that learning is life itself (as encapsulated by the term life-long learning). Moreover, Jiraiya’s role is important not only as his teacher but also his second parent that gives him more interaction. Teacher as the second parent has a fundamental role in developing characters. Here, we can see Jiraiya as a role model of a teacher.

Interactions between friends of the same age are different from teacher-student interaction. Sohyo Hinata from Haikyuu made his circle in the volleyball team that allows him to develop his skill and don’t give up on his dream. Club activities are set on teamwork, and there could be more conflict, which we can see from Hinata and Kageyama’s confrontation. Earlier in the series, Hinata and Kageyama couldn’t express their feelings properly, so their relationship somehow seems fragile, but later they can do it properly. As a result, they can have a good teamwork when it appears they can solve the conflict together. Another example to mention is the appreciation of the volleyball team members toward their managers who are girls.

In informal aspect of education, a student makes interpersonal relationships with others. According to Kelly and Hansen (1987), interpersonal relationship with a friend of the same age have six purposes and functions: (1) controlling aggressive impulse by interacting with friends; (2) more independence and have social and emotional support; (3) developing social skills, reasoning, and learning to express feeling in more mature way; (4) developing attitude towards sexuality and role behavior; (5) strengthen morality and values; (6) developing self-esteem. These six functions are often seen in school club activity anime be it sport, art, or literature. At this point anime and manga make us realize the importance of socializing.

Seeing the importance of social interaction with the same age, one of the issues brought to critical scrutiny in school life anime and manga is bullying. One of the most notable plots about bullying is in the second season of March Comes in Like a Lion. For more than a cour, the story tells if the bullying experienced by Hinata Kawamoto who’s being bullied because she defended the first bullying victim. Normally, the victim of bullying is always left behind, as others don’t want to interfere because they can be the next victim (we can start a plot pattern about bullying). The pranks get worse that even the teacher can’t handle and the issue as it becomes more complicated to solve. There’s no exact way to solve or stop bullying (said Hayashida-sensei). So according to the anime, the result of bullying can be, (1) the victim gets mental damage and become someone who withdraws from society (hikikomori); (2) the victim stands against bullying (furthermore takes revenge for it); and (3) the victim ignores them as well.

In the main character Kiriyama’s case, though, whether he was bullied or not doesn’t matter because he holds on into shogi as his life. In the end, we can identify that bullying is not only a school problem but a parenting problem. Bullies come from a home that also lacks morality  as shown when Hinata and Akari met Megumi Takagi’s parents in a parents meeting at school to solve the bullying problem.

In manga, the story about bullying in school can be more dark and serious. It is obvious that the target consumer is adults, but for the sake of children and teenagers, a real adult should able to get the message of the story instead of only enjoying the plot. In the manga Fukushuu Kyoushitsu, the victim of bullying took the second pattern, that is revenge. So, moreover, bullying issue is not just a one-sided violation of morality if the victim also takes an act of revenge. But is there any right procedure to solve bullying? Night Patrol Teacher speaks differently to stop this issue. The victim of bullying should speak up for help to the right adult. Anime and manga also criticizes the professional ethics of teachers by presenting a teacher character who is ignorant towards bullying.

A perfect competencies-based curriculum in Assassination Classroom has a big gap in teaching humanity. Kunugigaoka Middle School allows and even gives an example to discriminate diversity of competencies in the way they treat Class E. Kunugigaoka makes an example of the worst school culture. These media examples, once again, remind us what is important in education, that is, the fundamental purpose of education is “to teach humans to become human.”

If we look for ideal teacher characters, one ranking for best teachers in anime and manga gives us Onizuka in Great Teacher Onizuka, Nozomu Itoshiki from Sayonara Zetsubou Sensei, Jiraiya, Koro-sensei, Shoyo from Gintama, Mizutani form Night Patrol Teacher, and many more. They actually teach the importance of being human by developing an interpersonal relationships with their students. They bring learning experiences along with their original philosophy of education. Most of them become the second parents of the students, and even have more intense relationships than the real parent. They understand their students’ struggles and teach them to solve problems. In pedagogic terms, its called the authority of a teacher. They have affection for the student, believe that the student is able to become adult, mature as a person (Langeveld, 1980). That’s the meaning of being a teacher.

The diversity of genres in school life anime and manga shows that social criticism can be seen from any aspects. They may be there on purpose or maybe not and they’re just intended to entertain. However, social criticism in popular culture can be seen in how we interpret the creation. Isn’t it exciting when we can figure out something out that others haven’t? 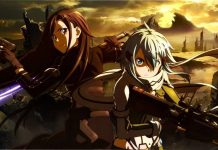 Opinion : Anyone Can Claim the Top Anime 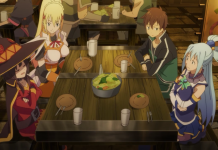 Opinion: Noe Kawashima’s Glasses is Not Just for Show