Popular anime series “Chibi Maruko-chan” with Indonesian dubbing has been made available to watch for free on the official YouTube Channel Chibi Maruko Chan – Bahasa Indonesia. But unlike the recent television broadcast which uses the dubbed opening song, the version made available on YouTube retains both the Japanese opening and ending songs.

Chibi Maruko-chan is based on a manga series by Momoko Sakura, serialized in Shueisha’s Ribon magazine from 1986 to 1996. The series tells about the daily life of a little girl named Momoko “Maruko” Sakura with her family and friends. A TV anime of the series aired from 1990 to 1992, before a second anime series aired from 1995 and is still ongoing.

The Indonesian dub of Chibi Maruko-chan put on YouTube is the same with the version that had aired on the TV station Rajawali Televisi (RTV) since April 2018. The show is dubbed at Erfass Studio, featuring Dewi Moe as Maruko, Wan Leony Mutiarza as Maruko’s mother, Harry Suseno as Maruko’s father, Ojay S. Surianata as Maruko’s grandfather, Nining Yuningsih as Maruko’s sister and others.

The past Chibi Maruko-chan anime had also been aired in Indonesia on the TV station RCTI in 2000.

Update: This article previously mentioned the TV broadcast uses both dubbed opening and ending songs. This has been corrected into dubbed opening song only. 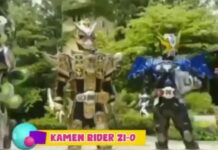 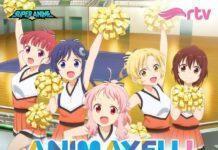 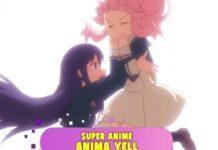 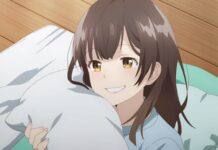 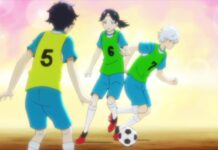