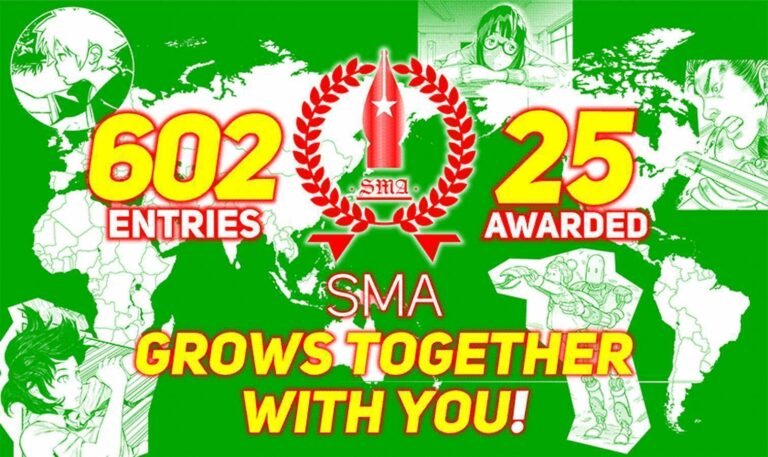 Of the 25 awards given, 9 of them was seized by comic artists from Indonesia. SMA’s highest award, the Grand Prix was won by DS Studio from Indonesia with his work I’m Happy. DS Studio has attended SMA since Round 3 and has submitted 12 works so far. 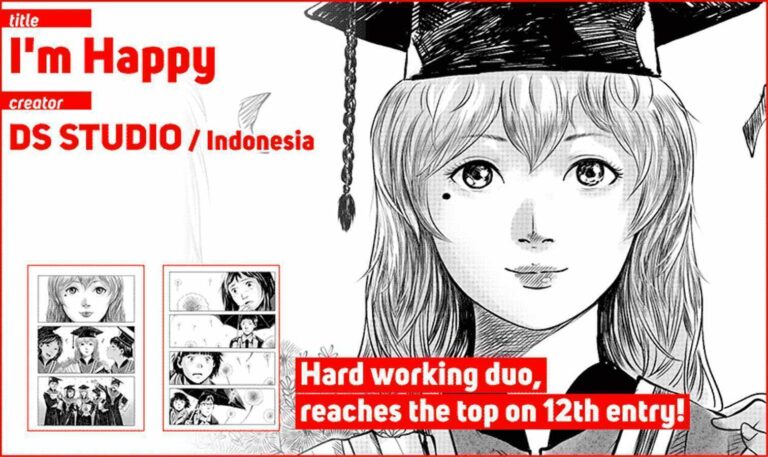 Indonesian comic artist named CHESS has successfully won Grand Prix Runner Up award with the work Trails In the Snow. The work managed to secure a spot amongst other works from Italian and Vietnamese comic artist who won the same award. 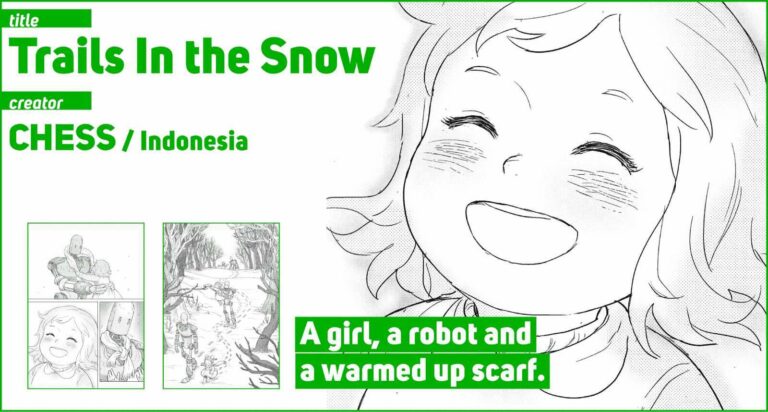 For the next award, namely The Excellence Award, Indonesian comic artists achieved 3 out of 6 available awards. The works that succeeded to win the awards mentioned are Socks Puppet by MEAW, Distance by Ariel Duyung, and VWXYZ by TFQR. The other three awards recipients are from by Russia, America, and Brazil.

Continuing onto The Excellence Runner Up award, 4 out of 10 Indonesian comic artists have won the mentioned award. Four comic artists and their works that succeeded to seize the awards are Futari no Kizuna with Peace and Love’s Prayer, Pihu Ana with Across the Line, ombobon with Owl Express Delivery, and Kharisma Jati with Warmth. The remaining six award recipients are from Turkey, Spain, Malaysia, Russia and 2 Italian comic artists.

For Honorable Mention awards, unfortunately out of the five works that have been chosen, there are no Indonesian comic artists that have won the award. Five comic artists who have been awarded are from Russia, Italy and three from Brazil.

And out of the 21 works from Award Nominee category, six entries from Indonesia managed to receive the award. The following list below are the works that were nominated in SMA Round 5: 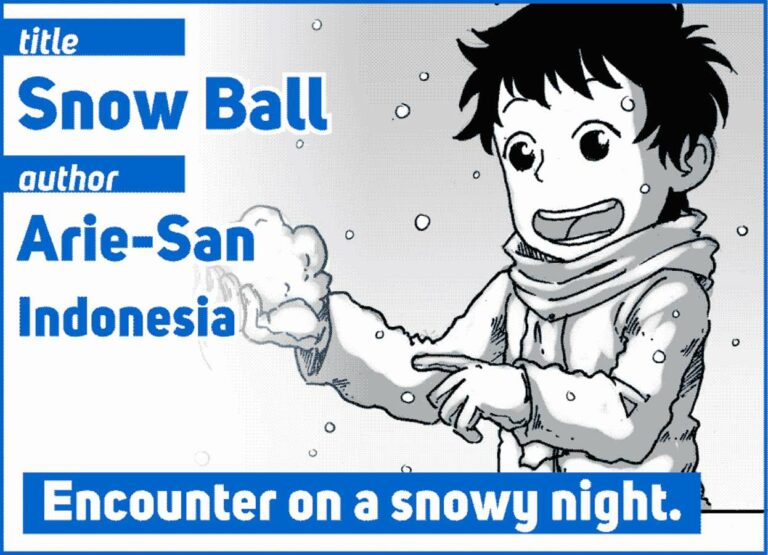 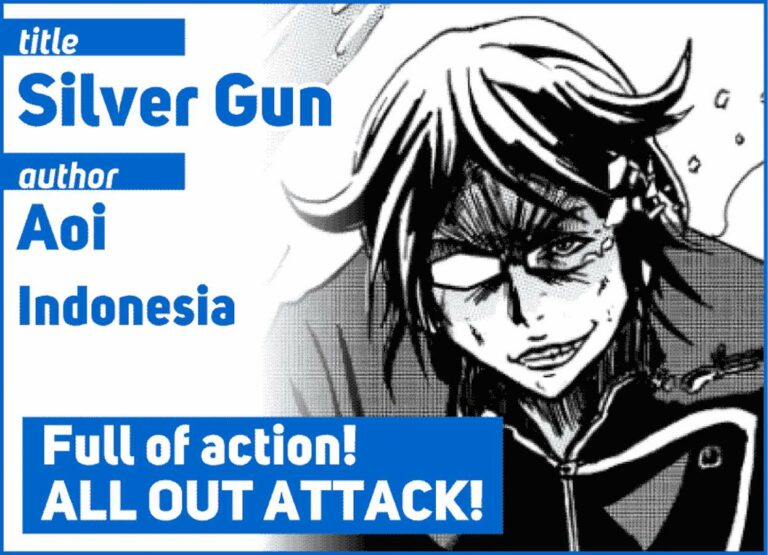 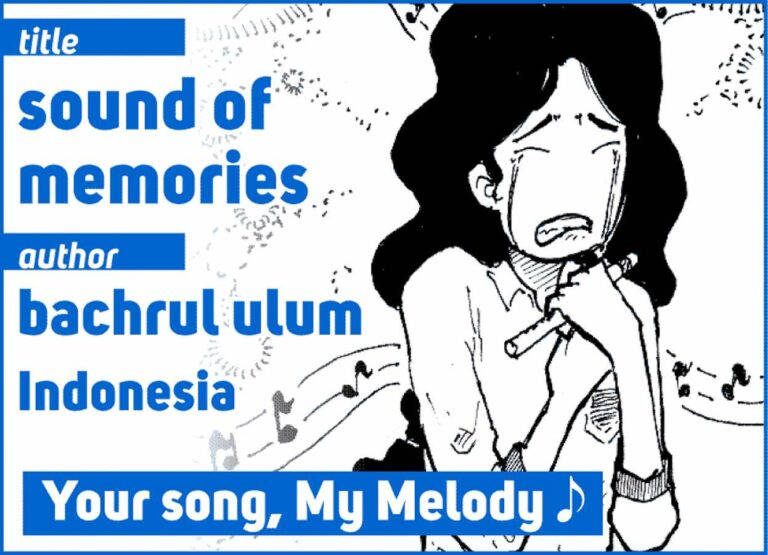 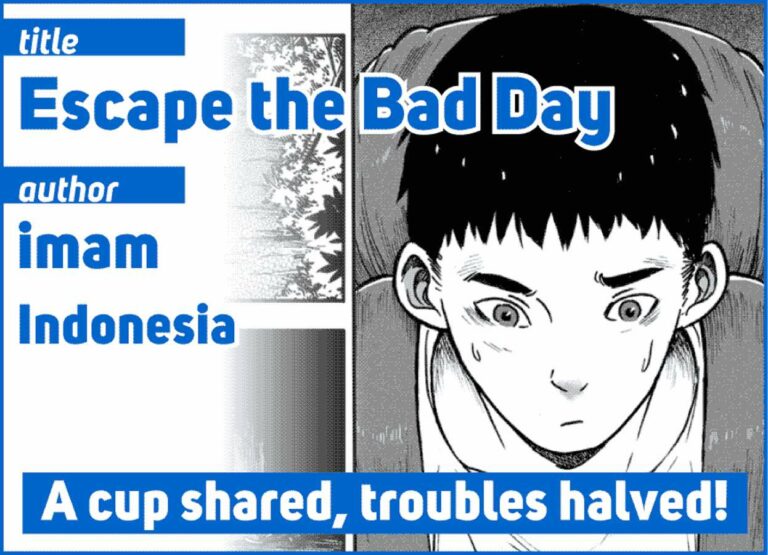 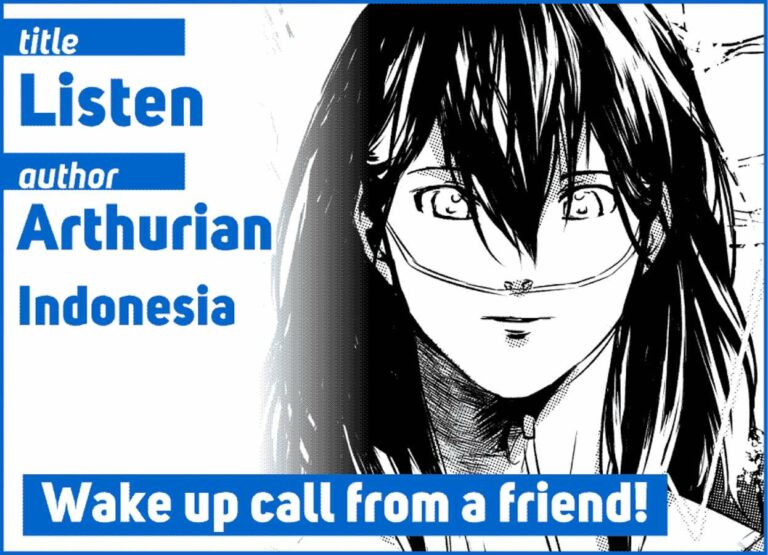 Silent Manga Audition is a semi-annual international manga drawing competition organised by Coamix Corp of Japan. The purpose of this event is to find and support future Manga artists around the world. By far the largest event of its kind, SMA received over one thousand works of manga, of more than 28,000 pages from 94 countries as of December 2015.

SMA is a unique competition because the participants have to communicate the idea of the story without using any dialogue. All contestants are required use the power of their artwork to tell the story. Since SMA Round 5 began in October 2015, over 603 entries from 62 countries over the submission period of 5 months have been received.