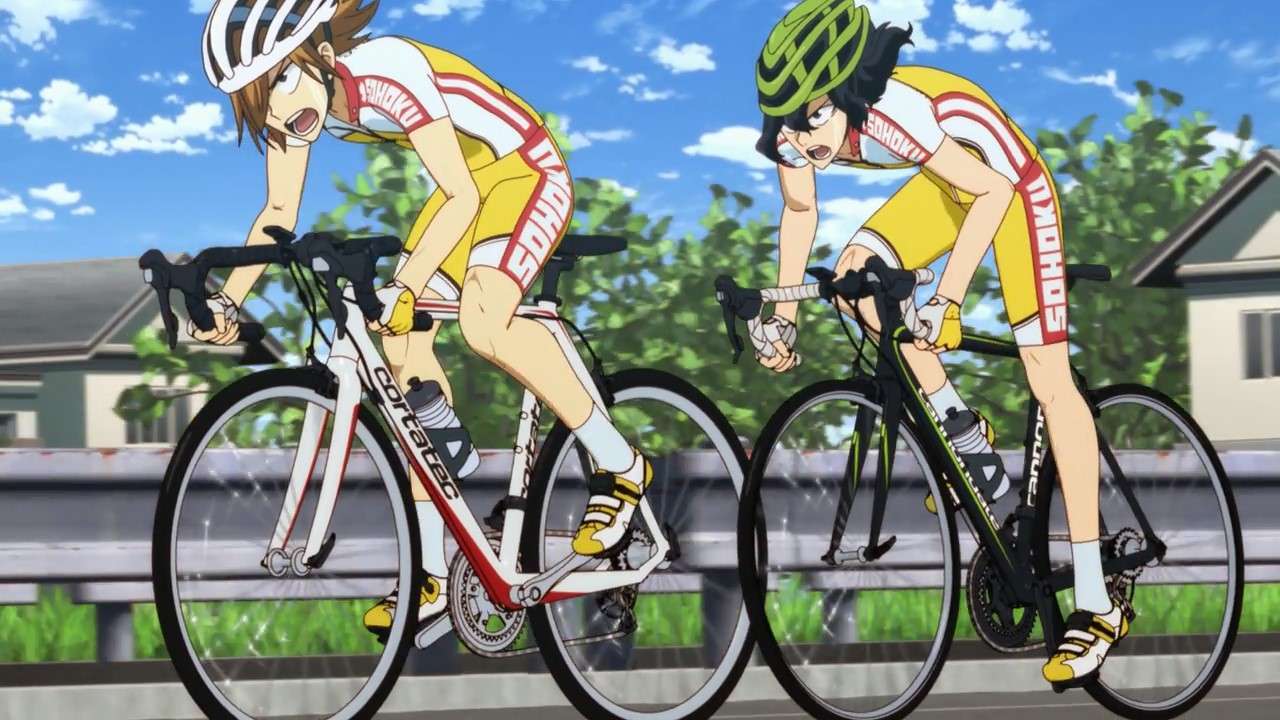 Continuing the second season, the Sohoku bike team finally won the Inter-high. With the end of the Inter-high, then came the moment graders three resigned from club. With tremendous pressure after beating the Hakone team and the departure of all the seniors, can Sakamichi and his friends retain  position as the champion again at the upcoming Inter-high?

Conflicts makes an story interesting, but when so much conflicts happen at the first episode maybe sound a little bit too much. That’s what happen in the first episode of Yowamushi Pedal – New Generation. However the storyline by Sunayama and direction from the director himself, Osamu Nabeshima makes episode 1 feels not rushed at all. I really love how the put the comedy all over the place to make the episode feel not really heavy despite all the conflicts that happen within 1 episode only. For those anime lovers who’s curious, it is recommended to watch from the first season in order to follow Yowamushi Pedal – New Generation, which is the third season of the series. Highly recommended for those who love bike, comedy, or anime in general.