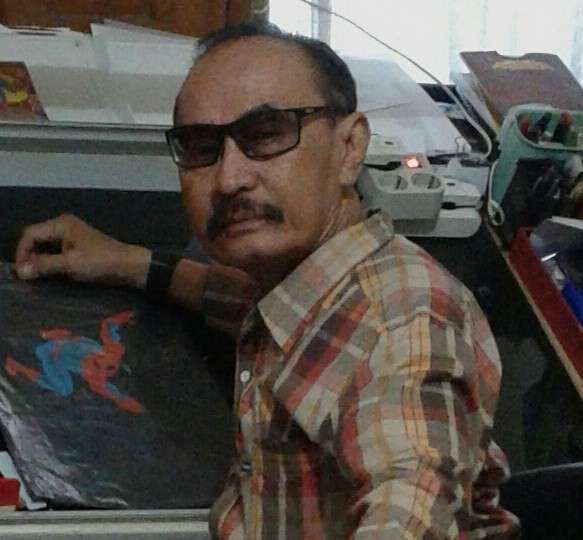 One of Indonesia’s veteran comic artist, Kus Bram had passed away on Wednesday (19 April) at the age of 75.

Born on 1 January 1942, Kusumah Armandjaja, or better known as Kus Bram, is best known for creating the superhero character Labah-Labah Merah (Red Spider). Debuted in 1969 through Kentjana Agung publisher, Labah-Labah Merah is a college student and acrobat named Bram, who is also versed in karate and pencak silat. Bram was shot while the leader of his circus troupe was attacked and killed by a robber. Bram’s chemist father then made him a bulletproof suit that also enables Beam to crawl on walls and shoot web.

Labah-Labah Merah was an imitation of Spider-Man from Marvel Comics, during the era when Indonesian comic artists lacked knowledge abd awareness regarding copyright. Kus Bram eventually decided to change the character’s costume.

Having started drawing since the age of four, Kus Bram had an affinity for the arts. He had also learned and taught traditional dances and joined a filmmaking crew

Kus Bram started his career as comic artist in 1964 through some publishing companies based in Bandung. Other than Labah-Labah Merah, his other works include Elang Setan Berhati Singa (1968), Hancurnya Siluman Lembah Neraka (1968) and Asmara Dendam dan Perang (1969). He had also made comics based on ancient Rome in Rivak (1969), as well as several teenage romance-themed comics.

KAORI Nusantara also expresses our condolences on Kus Bram’s passing. May God accept his deeds, forgive his sins and grant fortitude for his family. 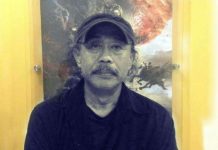