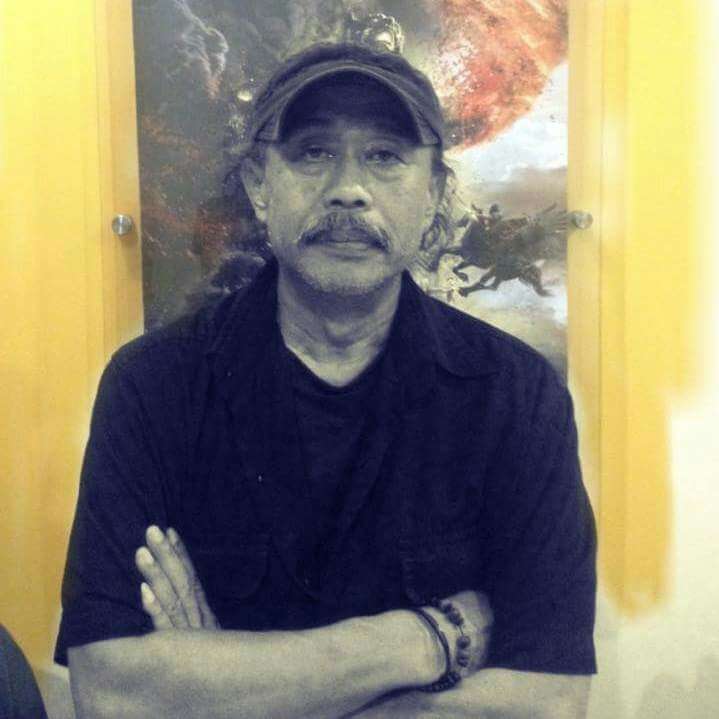 He began his career as a voice actor for radio programs at Sanggar Prathivi. Herman was active in radio dramas that were quite popular among at their times, such as Wahyu Asta Brata and Tutur Tinular.

When private TV stations began to emerge in Indonesia, Herman was also active in the re-dubbing of foreign programs. One of his most renown roles was as the character Goofy from Walt Disney; which he continued to voice until his passing. Aside from Goofy, Herman also voiced another Disney character, Darkwing Duck, as well as several anime such as Nakago from Fushigi Yuugi (known in Indonesia as Curious Play), Dragon League and Ranma 1/2.

Herman will be buried at Bekasi Timur, not far from his home.

KAORI staff express our condolences to the passing of Herman Wijaya. 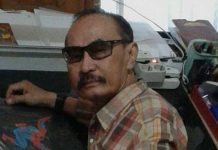