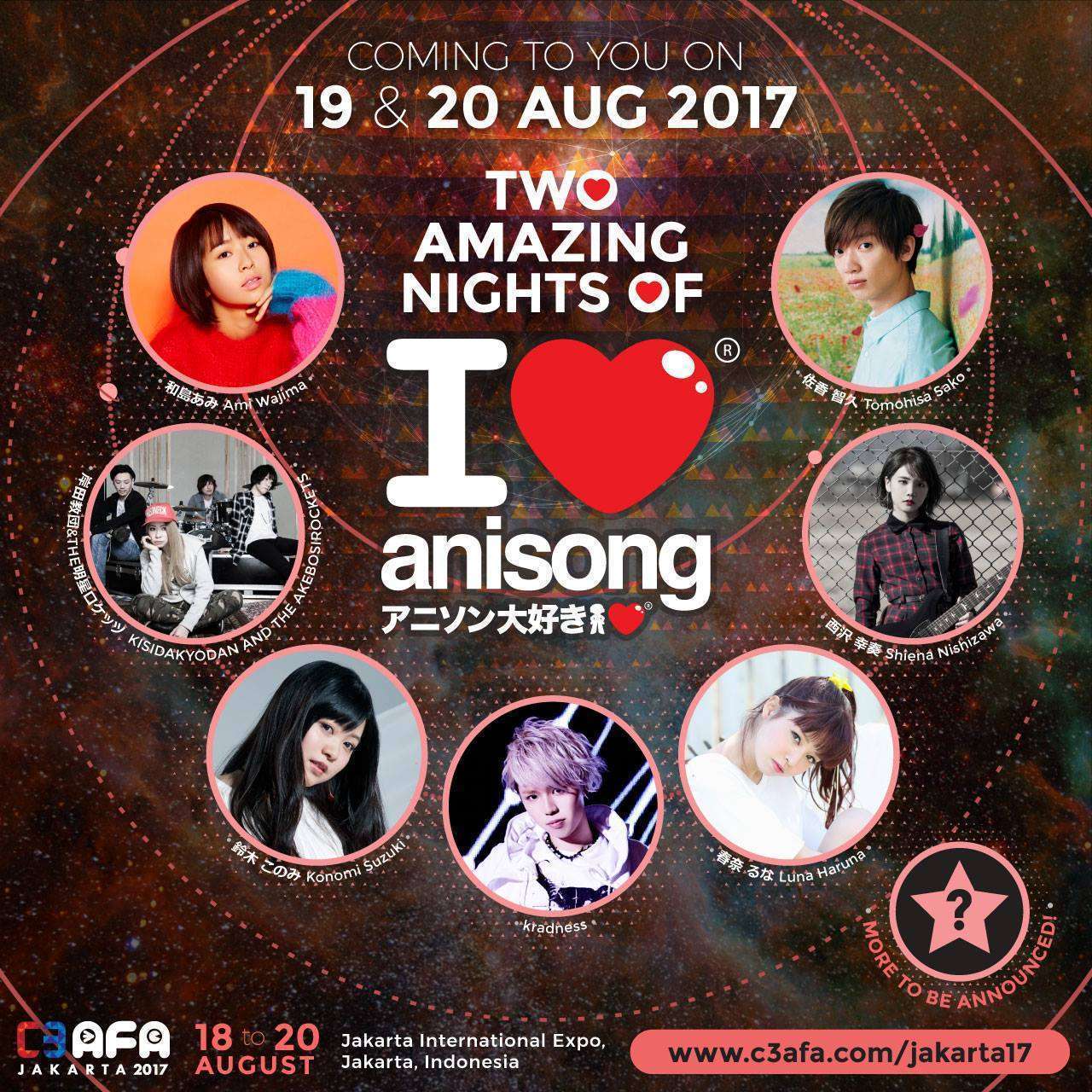 The annual event C3 AFA Indonesia 2017 (formerly AFAID) has been confirmed to be return this year at JIEXPO Kemayoran, Jakarta on 18 to 20 August 2017. On Sunday (21/5), C3 AFA Indonesia has announced the artists lineup for the upcoming “I Love Anisong” concert. For this year, C3 AFA Indonesia features rising new artists who have never performed in Indonesia before.

The first singer announced was Ami Wajima, a new anisong singer who has performed the opening theme for Mayoiga, Kuromukuro, and the second ending theme for Digimon Universe: Appli Monsters. Next is Kishidakyoudan and The Akeboshirockets band that have performed the theme songs for anime such as Highschool of the Dead and GATE: Jieitai Kanochi nite Kaku Tatakaeri. 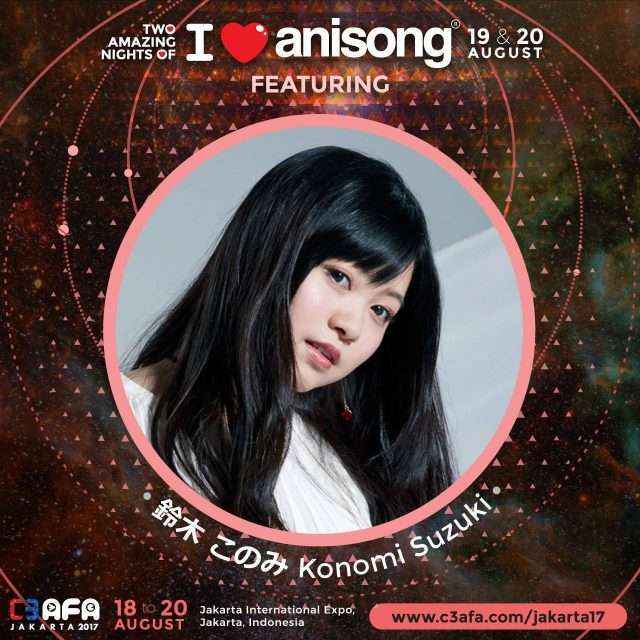 Shiena Nishizawa, another up and coming young artist who performed the theme songs for Kantai Collection and Gakusen Toshi Asterisk, will also be performing. Tomohisa Sako (used to be known as ShounenT) who provided the songs for this season’s Natsume Yuujinchou Roku, as well as Pokemon Sun & Moon, Pokemon XY, and Pokemon XY&Z, will also be coming. Also, renowned utaite in Japan, kradness, will perform in this concert.

The last singer to be announced is Luna Haruna, a popular singer who performed theme songs for many popular shows like  Fate/Zero, Monogatari Season 2, Saenai Heroine no Sodatekata, and Sword Art Online. Besides these guests, more artists will be announced at later time on C3 AFA social media accounts. 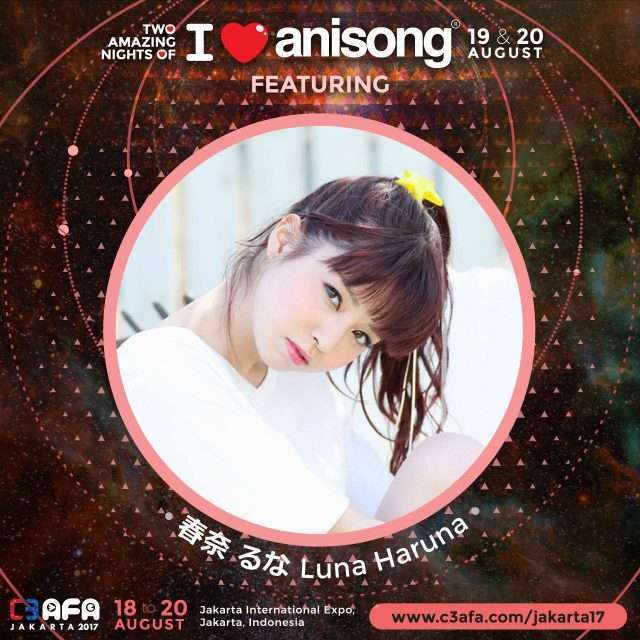 C3 AFA is a popular Japanese pop culture event. As of 2017, Sozo is collaborating with Sotsu, the event organizer of C3, an anime and game show held in Tokyo and Hong Kong. 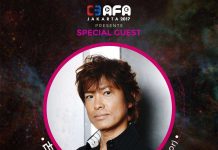 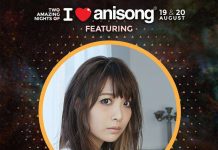 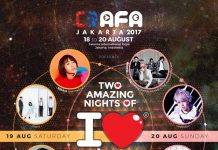 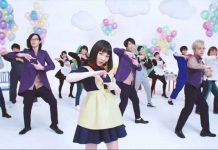