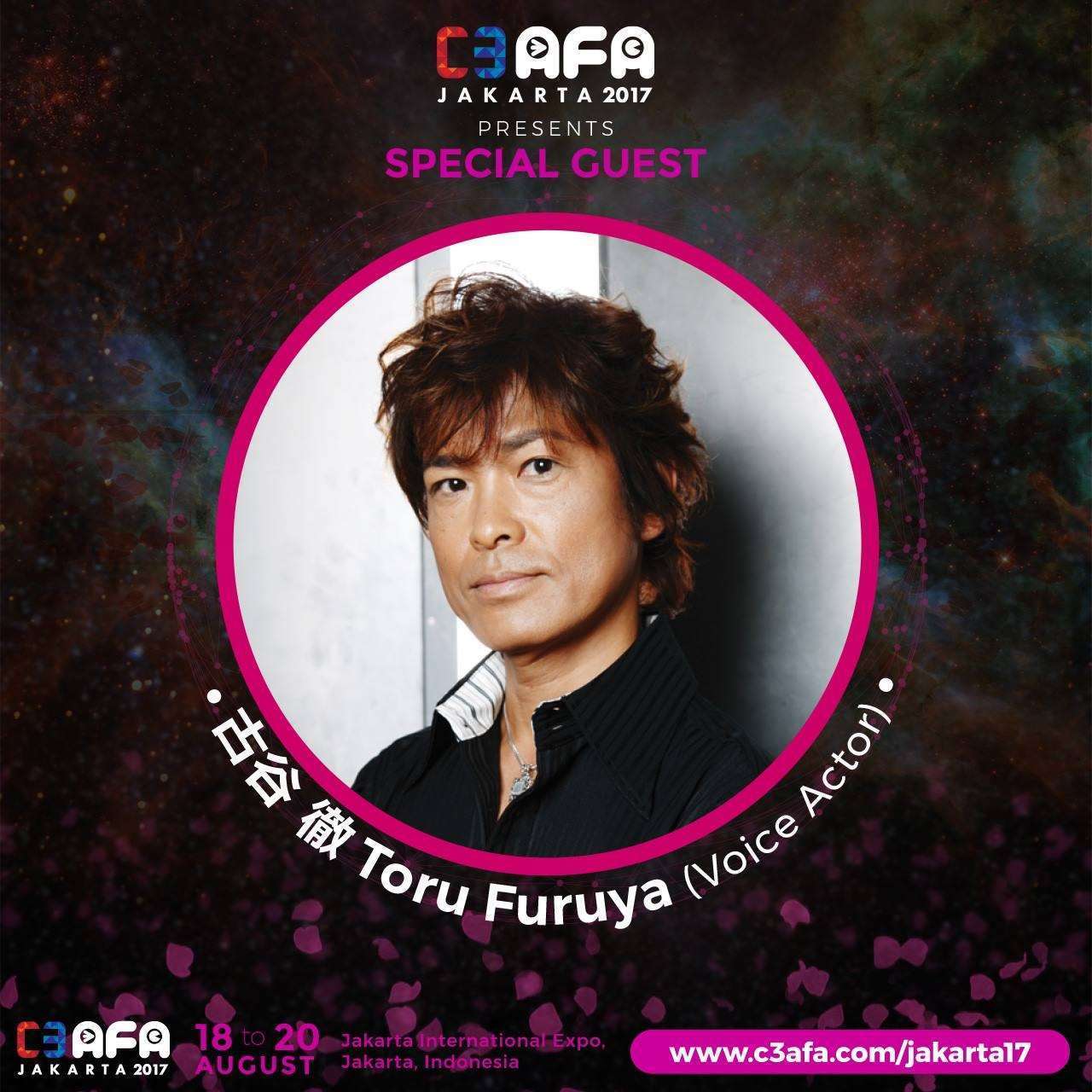 Anime Festival Asia Indonesia, (AFAID) will be celebrating its sixth year since 2012. With C3 as the new partner, this year AFAID will be transforming to C3 Anime Festival Asia (C3 AFA) Jakarta 2017 to increase the experience of Japanese pop culture event in Indonesia. This year, C3 AFA Jakarta will be held at JIExpo Kemayoran Jakarta on 18-20 August 2017.

C3 AFA Jakarta will be delivering the latest and best content from Japan for the Festival where there will be 3 main events for attendees in Jakarta. There will be Exhibition area, performance and music concert stage.

Exhibition Area will display the best shows from Japan and other local companies. Anime fans can purchase exclusive and limited goods from their favorite shows here. The Stage will show some latest anime, voice actor and actress, cosplay show and many more. I Love Anisong Concert will be held on the evening and 8 Japanese anisong performers will show their talent there. They are fhána, Konomi Suzuki, May’n, Tomohisa Sako, KISIDAKYODAN AND THE AKEBOSIROCKETS, kradness, Luna Haruna and Shiena Nishizawa.

Ticketing information can be found at the following link.