Previously, Indonesian cinema chain Cinemaxx has been reported to screen Kenji Kamiyama’s latest film Napping Princess (Hirune Hime: Shiranai Watashi no Monogatari). Today (26/7), another Indonesian cinema chain CGV Cinemas Indonesia has also listed this film in their coming soon section. More information about the list of theatres that will show the film has not been revealed yet. 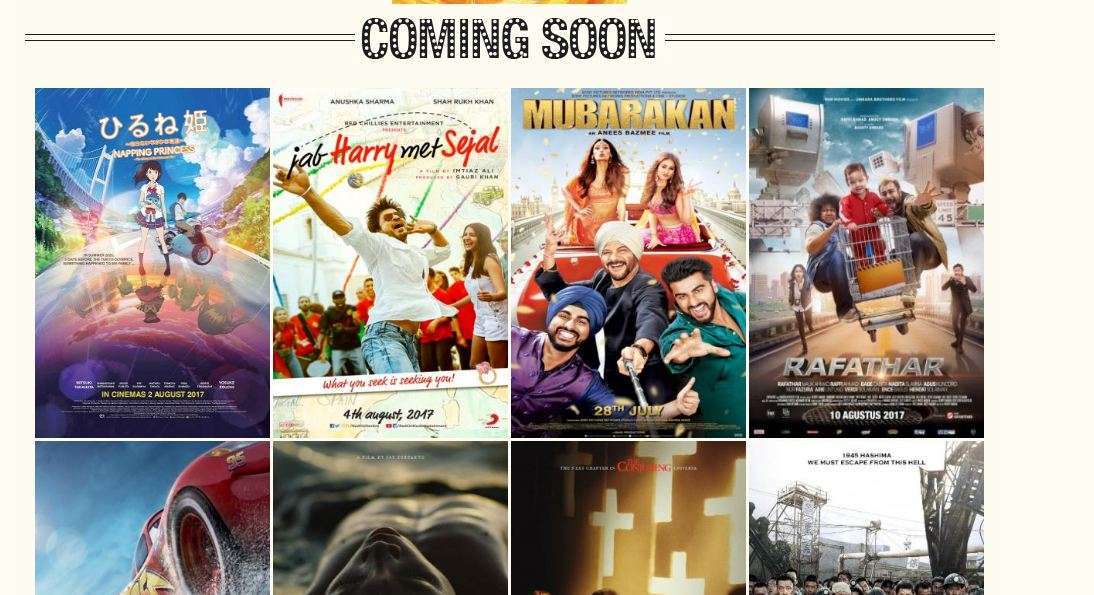 Indonesian film Distributor Feat Picture also uploaded an english-subtitled trailer of Napping Princess on their facebook page. The film is planned to be shown for public on Wednesday, 2 August 2017, with an advanced premiere to be held on Thursday (27/7) at Cinemaxx Plaza Semanggi, Jakarta.

Napping Princess (Also Known as Ancien and the Magic Tablet) tells the story of Kokone Morikawa. Kokone is having trouble staying awake while studying for her college entrance exams. As she naps, her strange dreams reveal a land of magic-wielding princesses and machines at war, and she is surprised by occasional hints that her family may be involved. When events in this dream world begin to parallel her waking world, Kokone realizes that she will have to outmaneuver the bad guys in both worlds.

Napping Princess premiered in Japan on March. The animation is produced by Signal.MD (Tantei Team KZ Jiken Note) with Kenji Kamiyama (Ghost in the Shell: Stand Alone Complex) directing and writing the script. The characters are designed by Satoko Morikawa (Meiken Lassie) while the musics are composed by Yuko Shimamura (Kingdom Hearts).