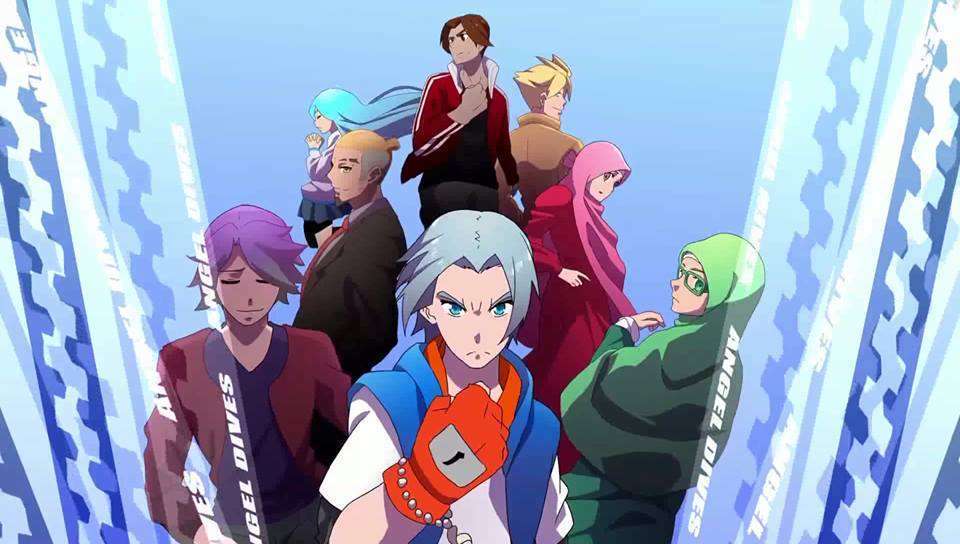 Mi Motion Animation, an indie animation studio from Indonesia has released episode 0 of their animation project titled Angel Dives. The 10 minutes-long video was released on the Facebook page of Angel Dives on Thursday (27/7):

Angel Dives is an animation project created by Muallim Hibaturrahman. In the story, many humans have been afflicted by a disease in their heart that changes them into beings called “Arrogym”, monsters that only follow their lust, causing destruction and slaughtering humankind.

“Angel Dives” are the people who are said to have the power of angels which can stop Arrogym. The Angel Dives fight to end the terror of Arrogym on Earth.

The project itself has been ongoing for quite a long time before the release of episode 0. It has not been confirmed whether the project will be continued or not in the later future.

In developing of the project, Mi Motion Animation also partnered with the music group Dream Catchers to perform the opening them, titled “Rising“, as well as the ending titled “Mimpi” (Dream). There are also several voice actors/actresses who lend their voices such as Arhan Thimura, Mirna Hayati, Biantoro, Aflah, and Gita Buana Murti.

For further development of the project, public can send critics and suggestions through this link.