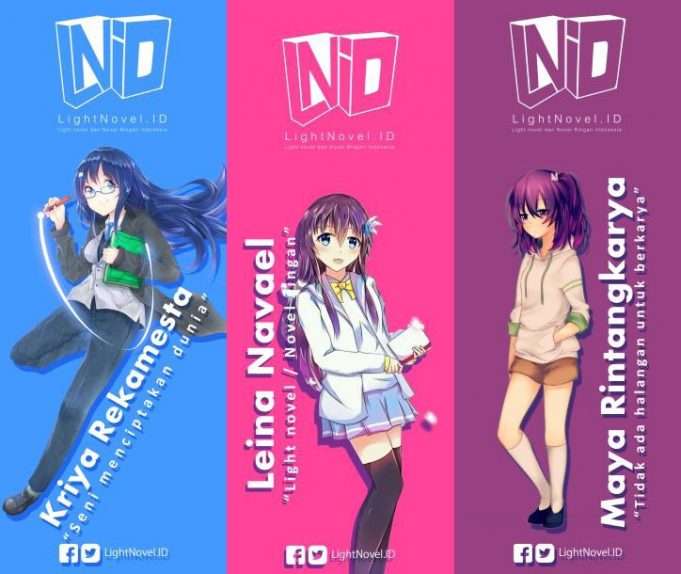 Indonesian literature has grown more diverse. In the nation’s 72 years of independence, Indonesia has also taken part in the world of literature for a long time. This long journey will be commemorated at the ASEAN Literary Festival event. However, Indonesia is a nation with the second lowest interest on literature out of 61 nations worldwide based on a data from Central Connecticut State University in 2016. Indonesia is also a nation where its literature industry grows relatively plodding.

Upon the backdrop of such issues, it can be considered amazing to have a community that moves against the current in post-modern literature industry which is dominated by novels with romantic or religious taste. This comunity is LightNovel.ID, previously known as Light Novel dan Novel Ringan Remaja (Light Novel and Teens Light Novel) or LNNRI, and also once as Light Novel Indonesia (Indonesian Light Novel) or LNI.

After four years, this community has managed to put itself in the radar of Indonesian literature industry. After two years of trial for industrial expansion—though the result can still be considered unfulfilling—into the light novel subcategory, this community is still running. And this year, this community will be present at the ASEAN Literary Festival 2017, which is the fourth iteration of the annual event. 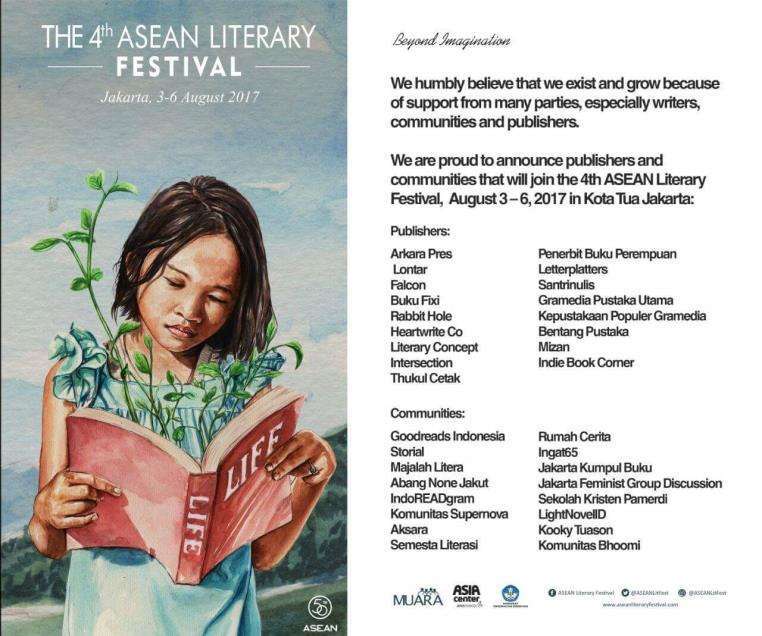 This event will be held at Museum Sejarah Jakarta (Jakarta Museum of History), Kota Tua, Jakarta on 3-6 August. LightNovel.ID community had the chance to participate in one of the community booth. There, the community will showcase many examples of work—including light novels from Japan, as well as original light novels published by the community itself. So far, this is the list of works that will be displayed.

In the event, the community will also interact with guests, sharing knowledge of pop-cultural product of post-modern literature that should exist to make the literature industry lasted thoughout the eras, especially with light novels. Not only that, the novels featured will be available for sale to the guests.

ASEAN Literary Festival can be visited without any charge. Aside from LightNovel.ID community, there will also be many workshops brought by the higher levels of Indonesian and Southeast Asia Literature Industry.