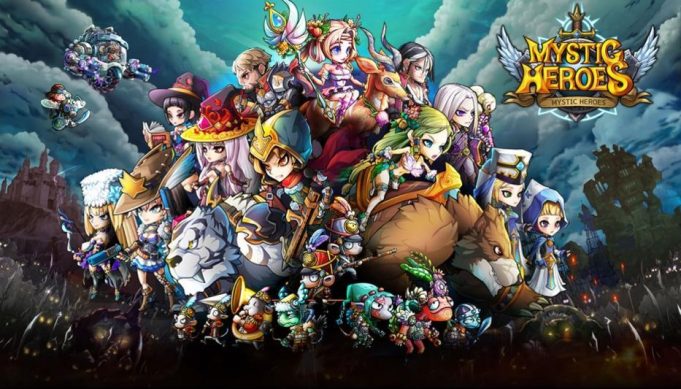 The trend for mobile gaming is increasing each day alongside the advancement of smartphone technology. Many genres of games can now easily be played on smartphones, from puzzle games to RPGs. For those who are fond of RPG games in smartphones, Dreamplay Games has announced a new RPG game for mobile called Mystic Heroes. 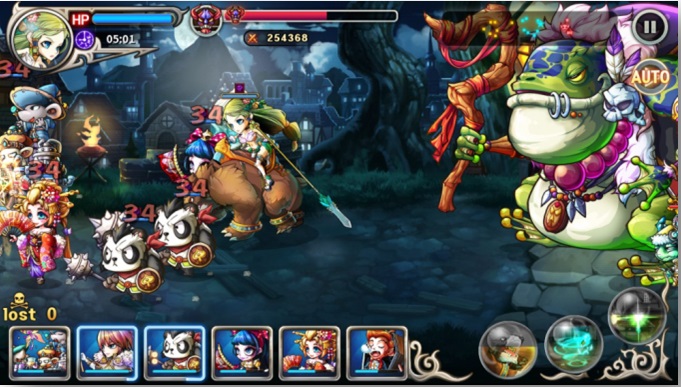 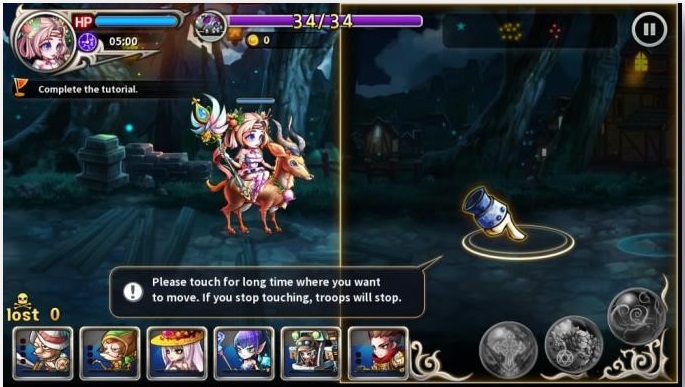 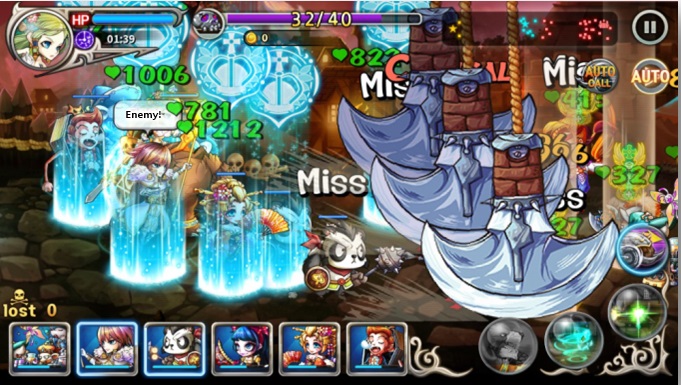 Mystic Heroes brings a combination of Role Playing Game and Strategy Defense Game concepts. In this game, players must stand against waves of enemies by setting an army with the perfect strategy. Players can create a strong army by using many kinds of characters, tanks, and traps, which are ready to blow on enemies at anytime.

This game includes hundreds of different hero characters grouped into six different classes. Each hero has a set of skills that can change the flow of the game. Different combination of hero and skills like Attacking Skill and Support can be an alternative strategy for this game.

To obtain a Hero, player can collect Soulstone to be used for Hero Summon. Other than that, Soulstone can be used for Upgrades, Awakening, and to strengthen the Heroes. 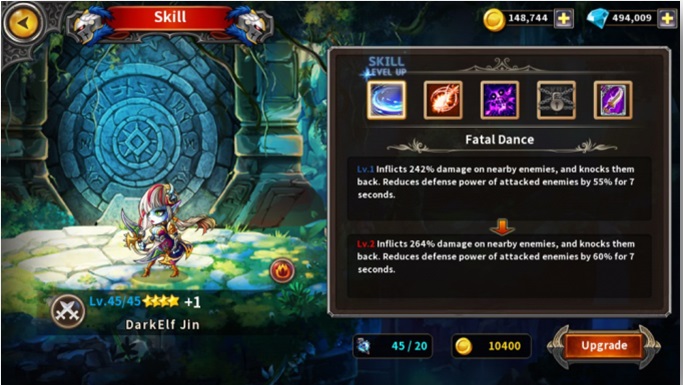 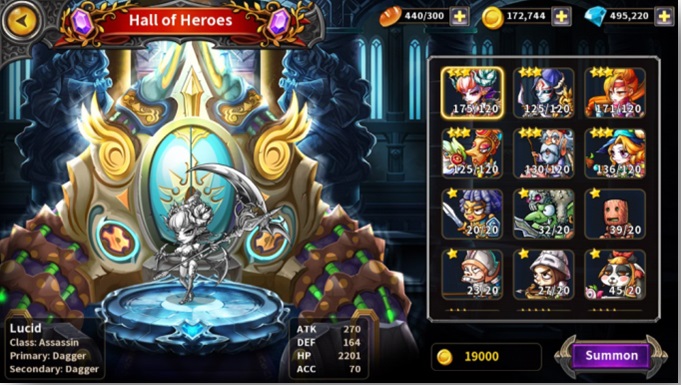 There are several game modes in Mystic Heroes that will keep the player entertained such as World Boss, in which the player can challenge a Boss character, or the Arena mode to fight against other players to prove their strength. There’s also Daily Dungeon and Special Dungeon mode for the player to explore. 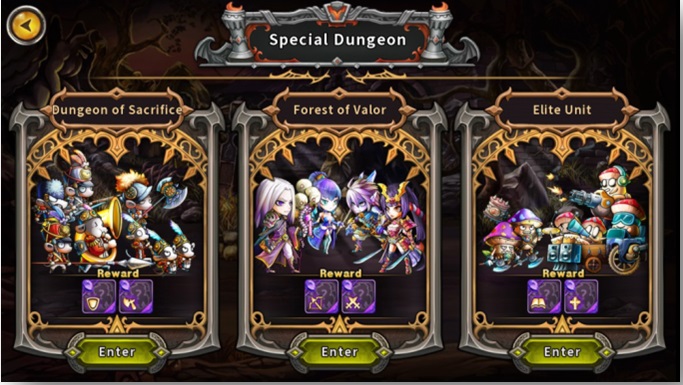 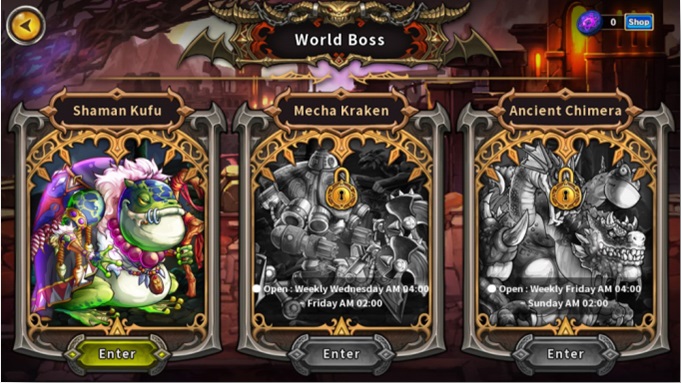 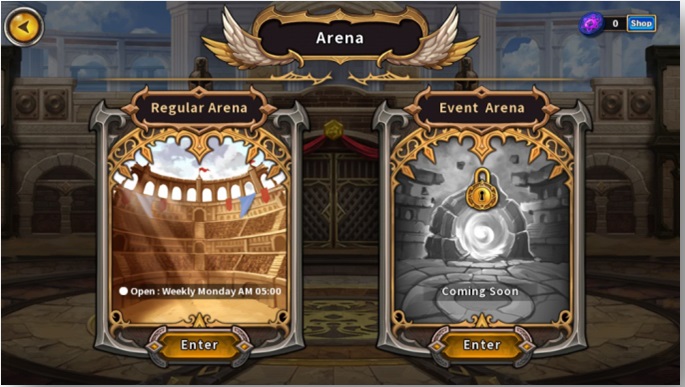 When inside the dungeon, players can rescue NPCs to gain bonuses. Players can also collect Seeds to be planted in the Garden to gain many kinds of items. 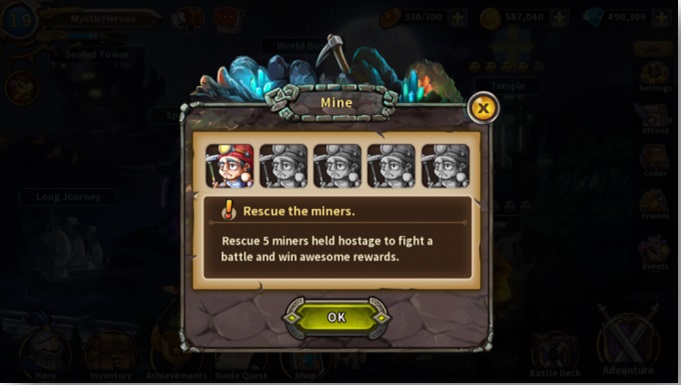 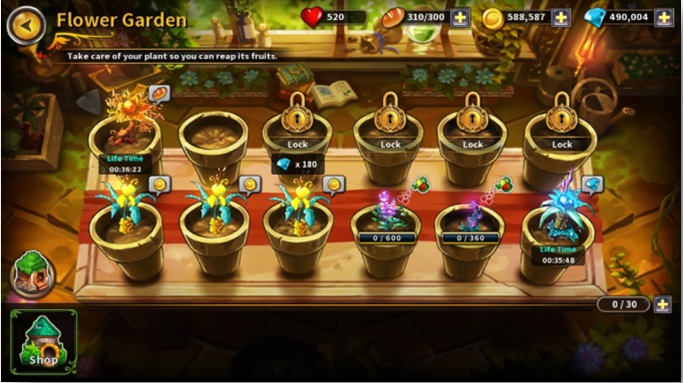 Each day, there will be Daily Rewards for Logging In. This system will be reshuffled after each 28 days, where in the last day, players​ can collect a special Scroll which will give a Hero character with 4-star Rarity. Many bonuses and items can also be bought with in-game microtransactions, with up to 40% discount. 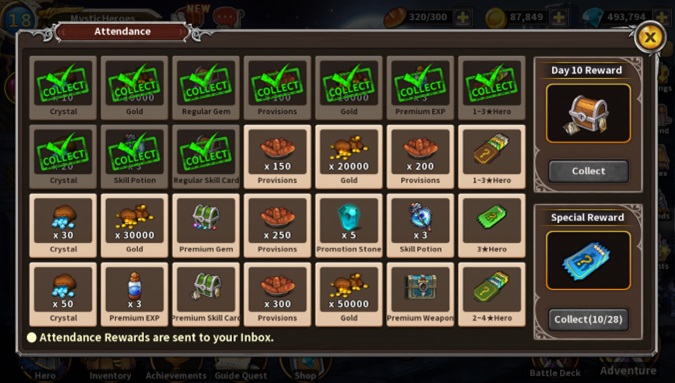 This game also includes Leaderboards and Achievement features that has been integrated with Google Play Game. 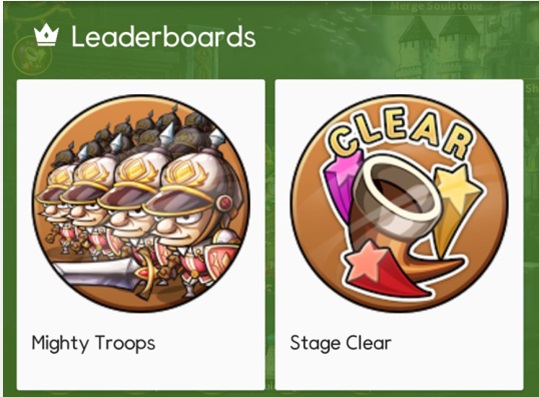 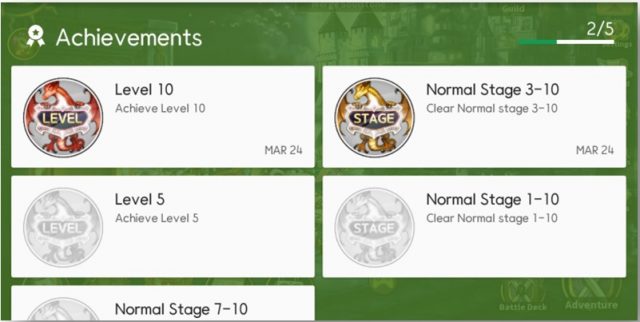 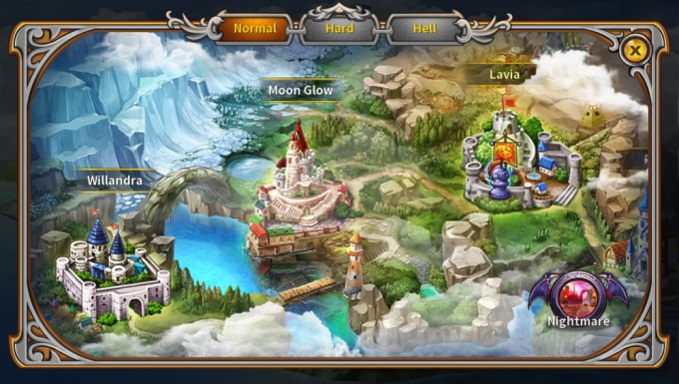 Mystic Heroes has been released since 17 April 2017 by Dreamplay Games in Google Play Store platform. This game is available in two different languages: Korean and English.