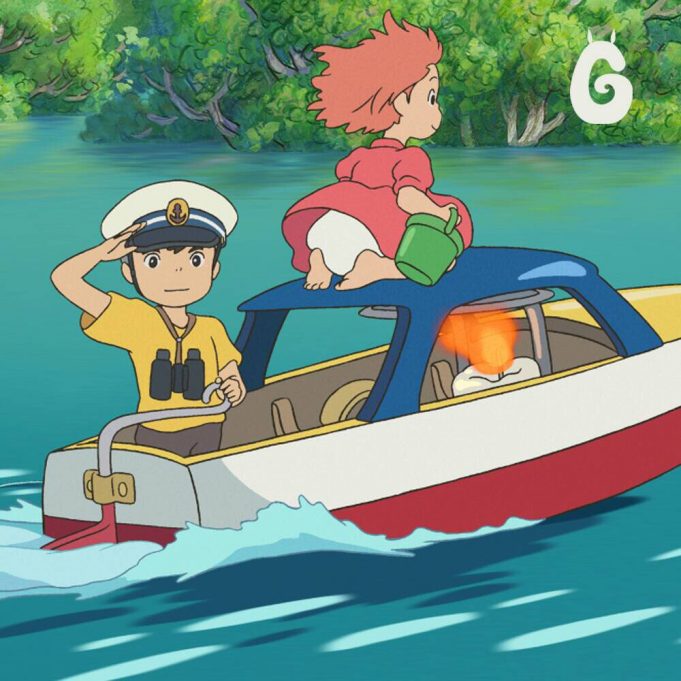 After Spirited Away in April and My Neighbour Totoro in May, another Studio Ghibli film has been scheduled to be shown in Indonesia. The next film will be Ponyo on the Cliff by the Sea which will be shown on the largest Cinema networks in Indonesia, Cinema 21, CGV Cinemas Indonesia, and Cinemaxx Theater. The screening will be held on July 1-7 as a part of The World of Ghibli screening event.

This screenings will also involve the participation of the idol group JKT48. On their facebook page, itu has been announced that some of JKT48 members will attend the Ponyo on the Cliff by the Sea screening on July 1, 2, and 7, 2017, at Plaza Senayan, XXI.

Ponyo on the Cliff by the Sea is a film inspired from Hans Cristian Andersen’s fairy tale The Little Mermaid. It tells about Ponyo, a little goldfish princess who longs to become a human.

The World of Ghibli is a Studio Ghibli screening event held by Kaninga Pictures and Hakuhodo DY. From April until September 2017 (with the exception of June because of Ramadhan), animation fans can watch Studio Ghibli’s famous works in 45 theaters in 17 cities across Indonesia. This event also  include an exhibition which will be held in The Ritz-Carlton Ballroom, Pacific Place,  from August 11 until September 17, 2017. Some materials that will be shown in that exhibition are concept art, storyboard, promotional poster, and many more.

JKT 48 is an Indonesian idol group produced by Yasushi Akimoto. JKT48 is well known as a sister group of the Japanese idol group AKB48 which also adopts the “Idol You Can Meet” concept. Every week, JKT48 hold their concert in JKT48 Theater, located on the 4th floor of fX Sudirman Mall, Jakarta. 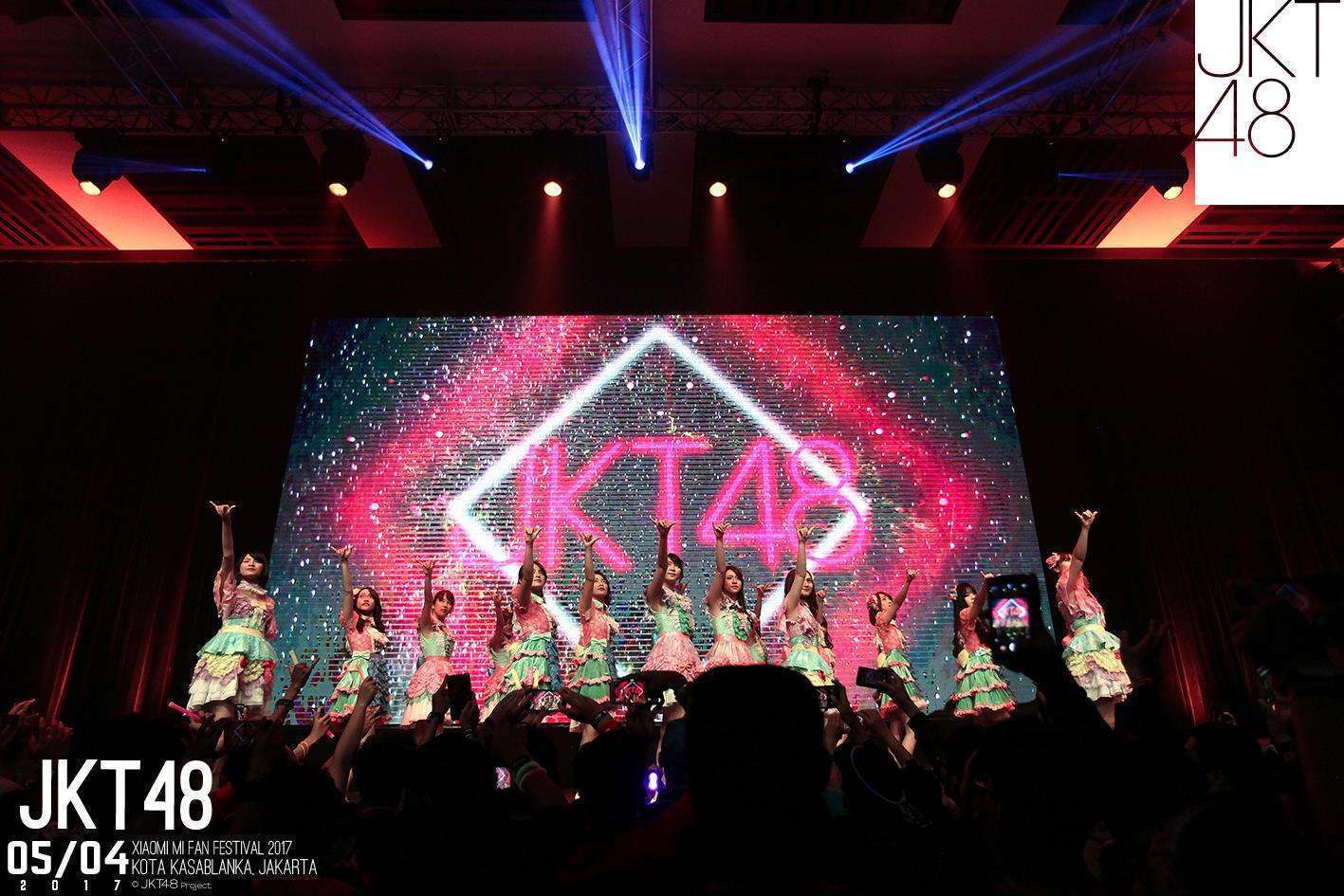 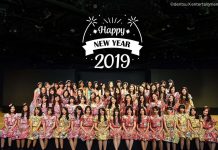 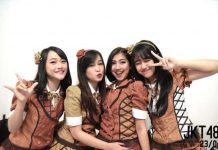