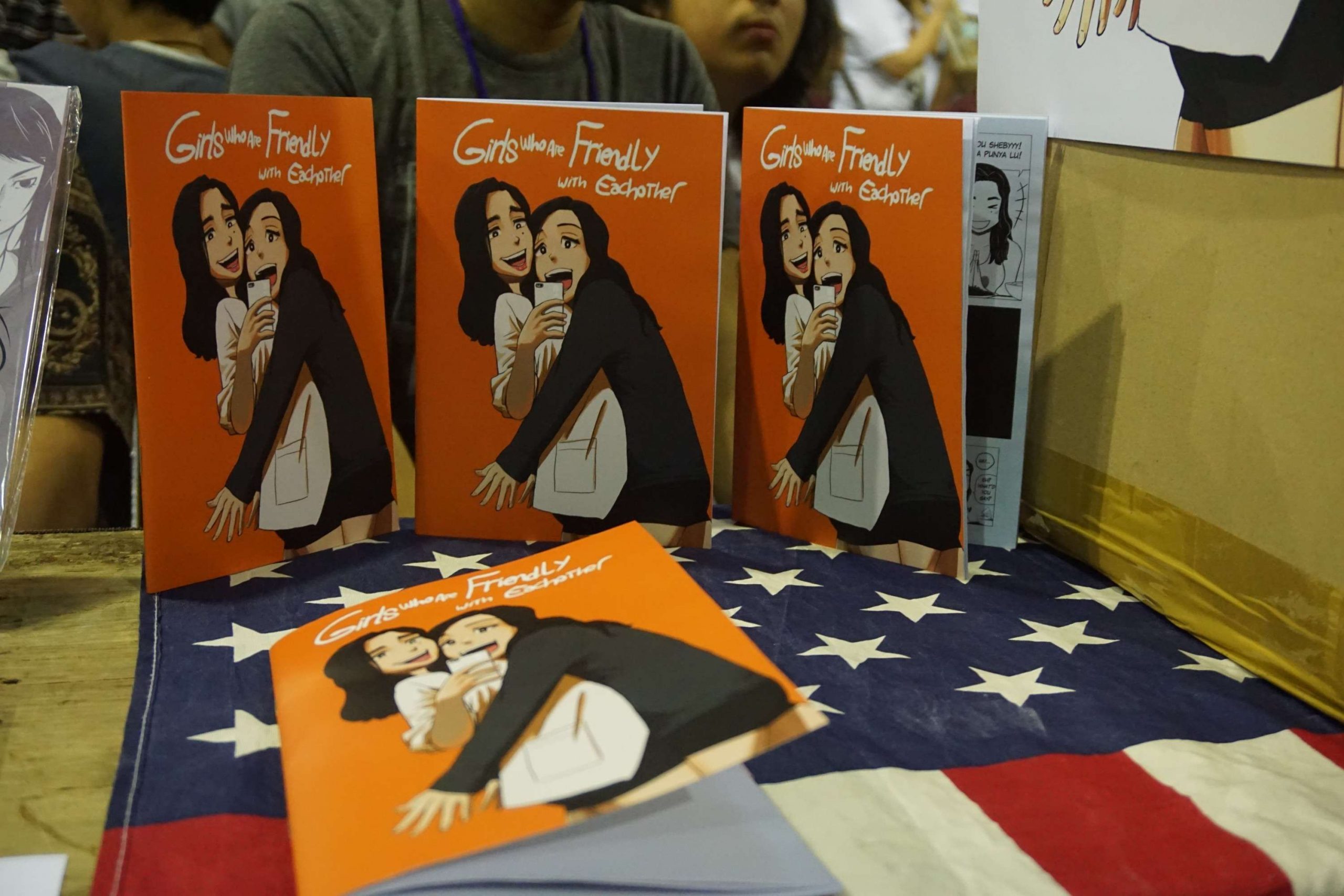 Comic Frontier, or also known as Comifuro, has been held for the tenth time on 3-4 March 2018. As with the previous Comifuro events, Comifuro X gave the chance for creators and circles to promote and sell their artworks and creations here.

In KAORI’s observations, the goods sold by the circles are still dominated by merchandises of currently trending and popular series among pop culture fans in Indonesia. But among all of that, there were some circles that sold various self-published comics or doujin in this even, too.

Here are several photos that were taken from the circle area by KAORI Nusantara. 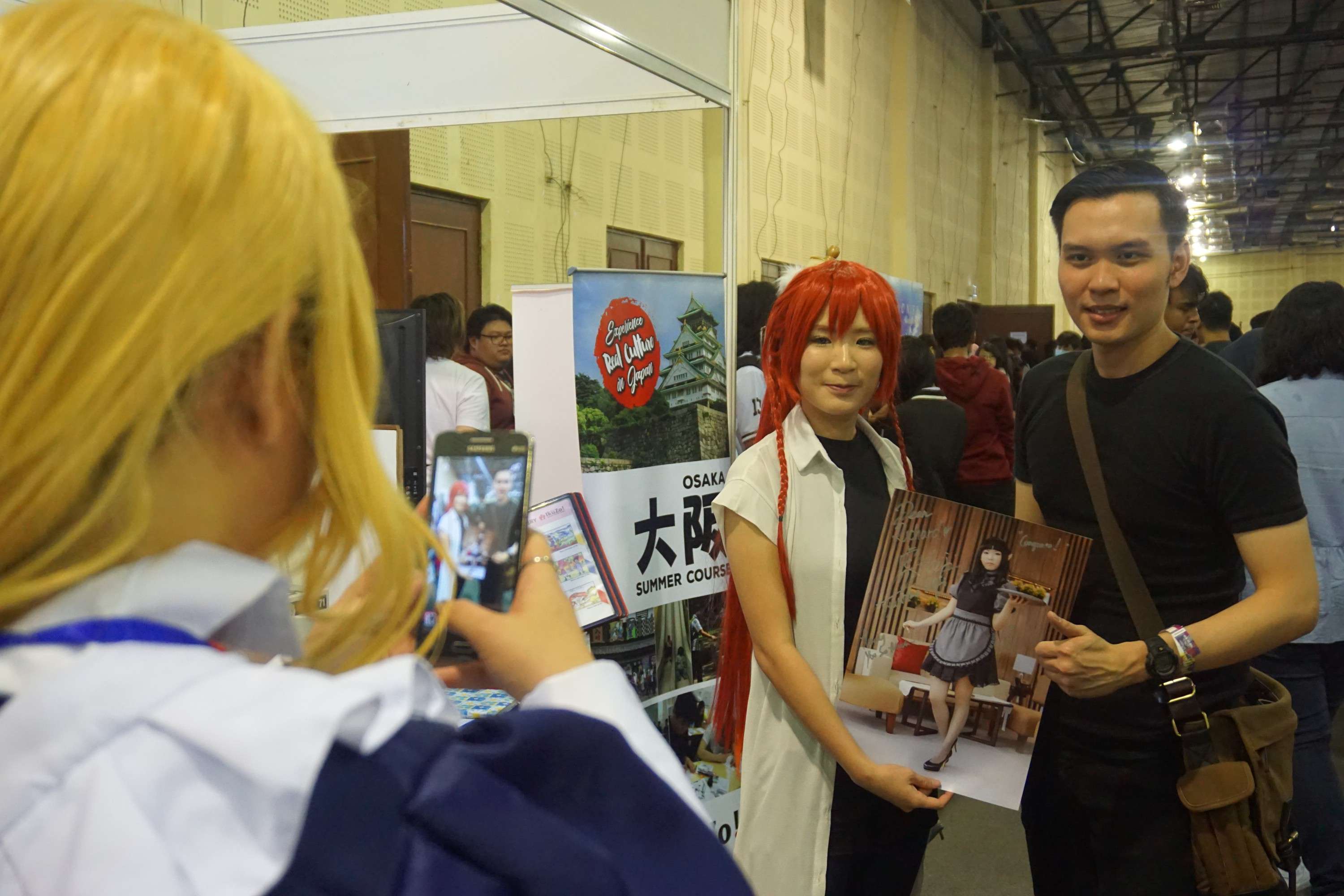 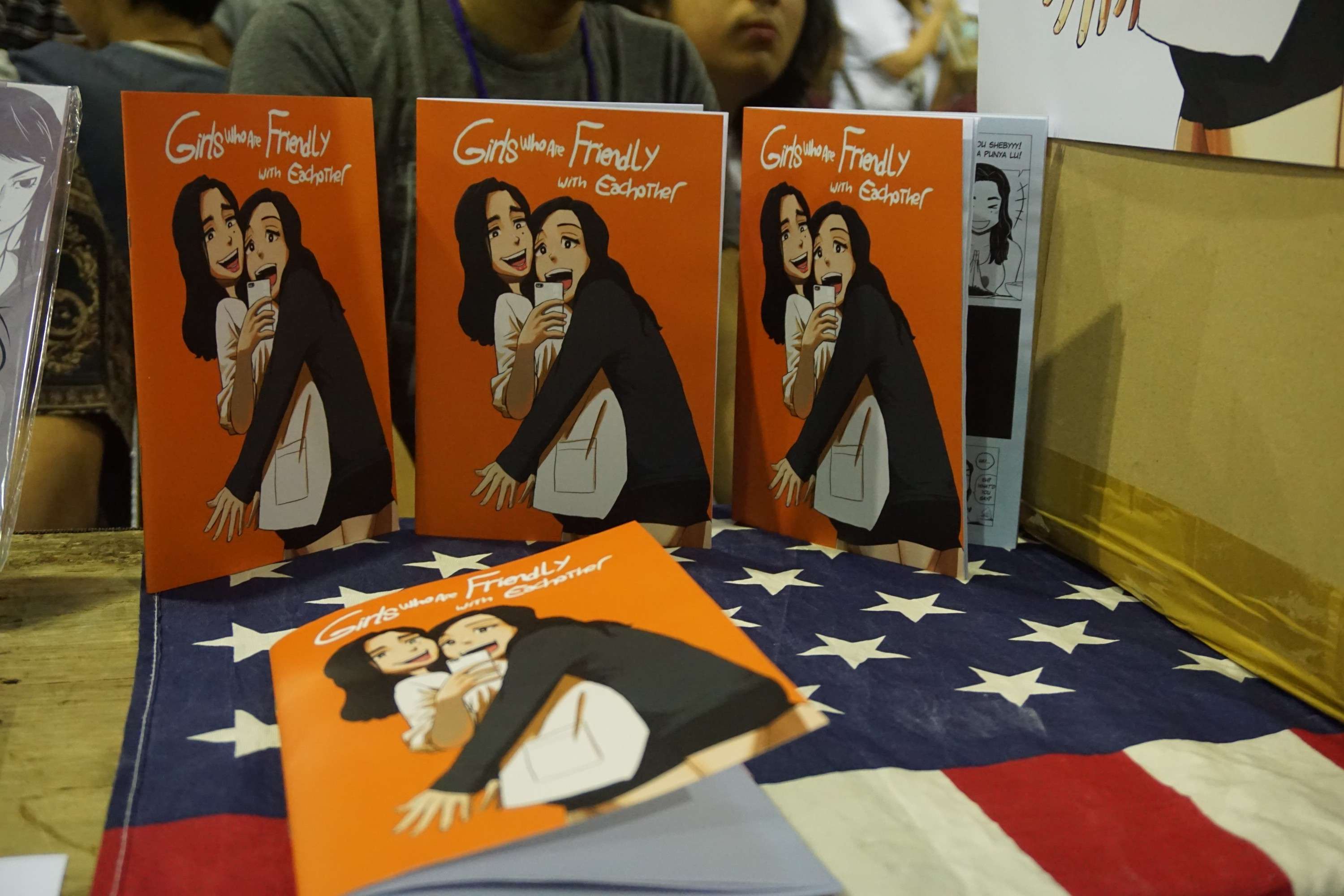 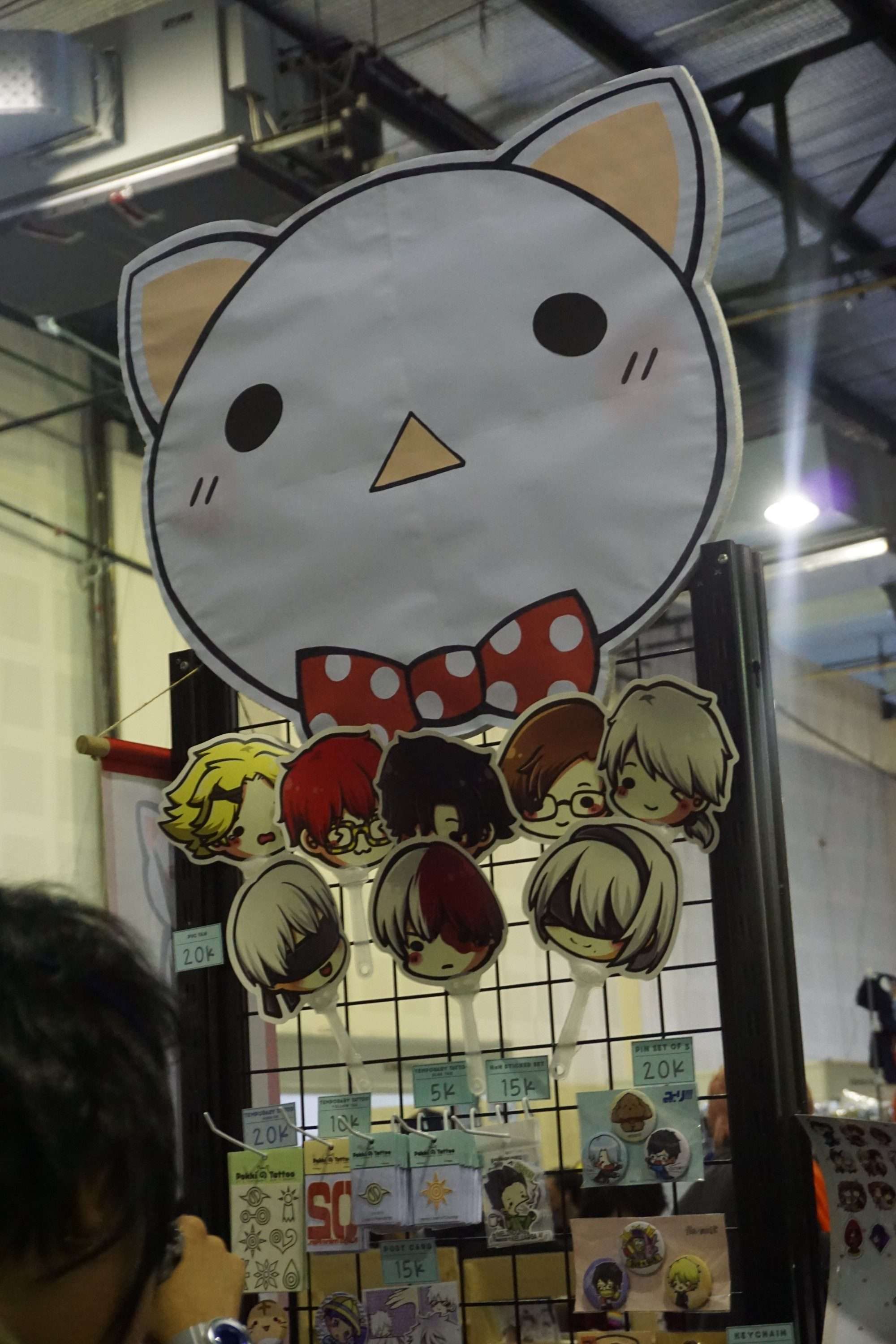 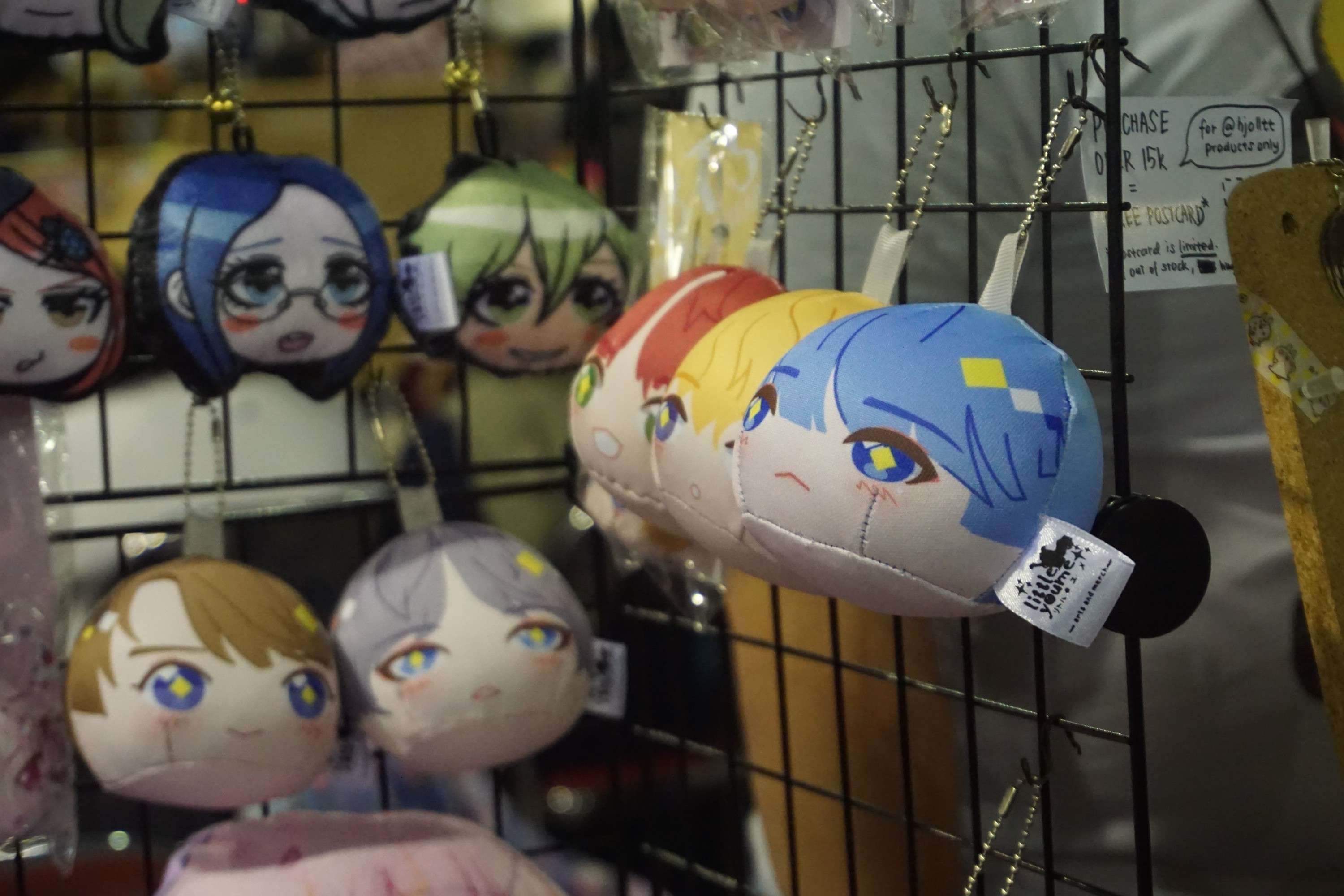 Meanwhile, the main stage presented several shows to entertain visitors. For instance, there was a karaoke segment where  visitors can perform on stage, which only required participants to sign up and wait for turn. 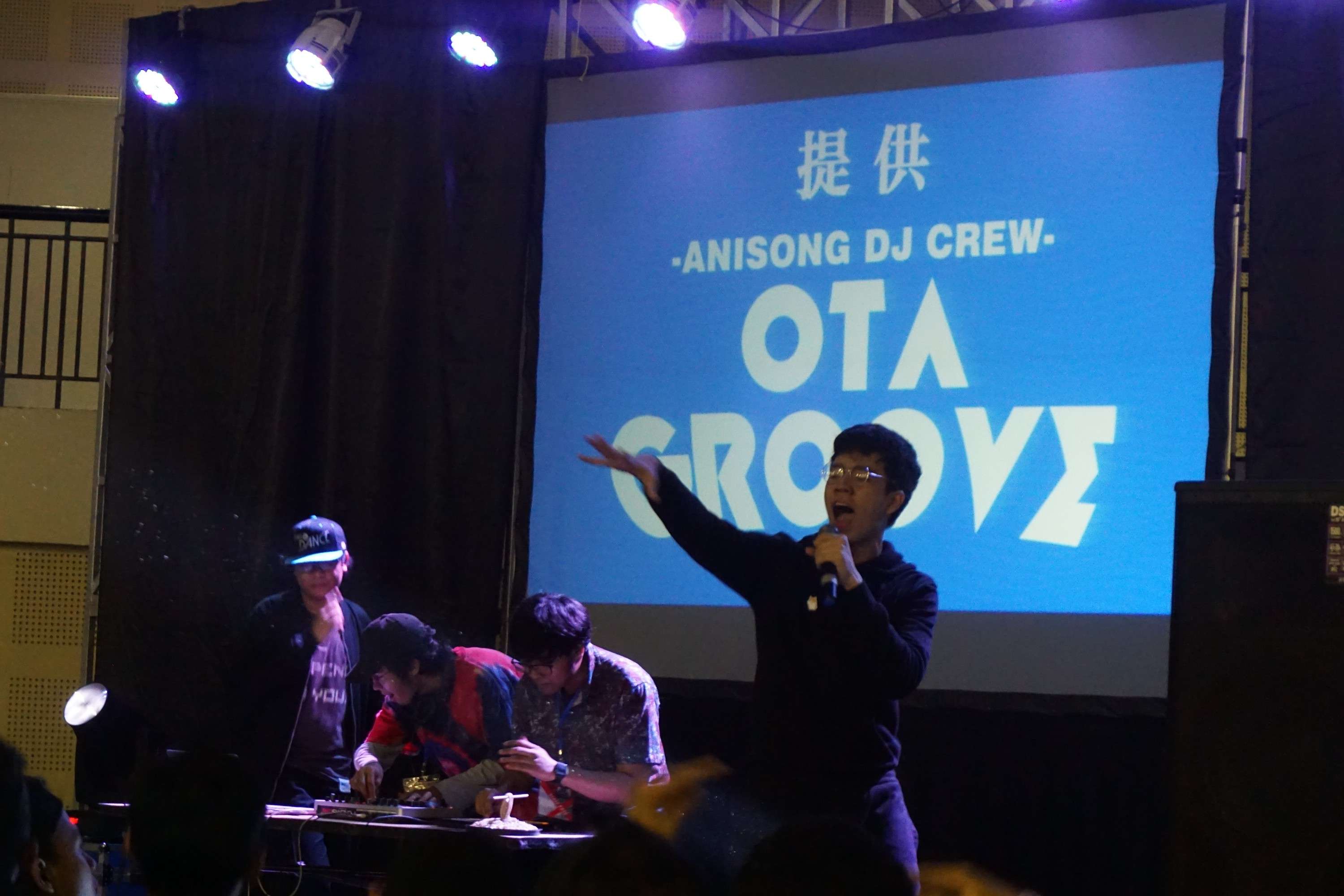 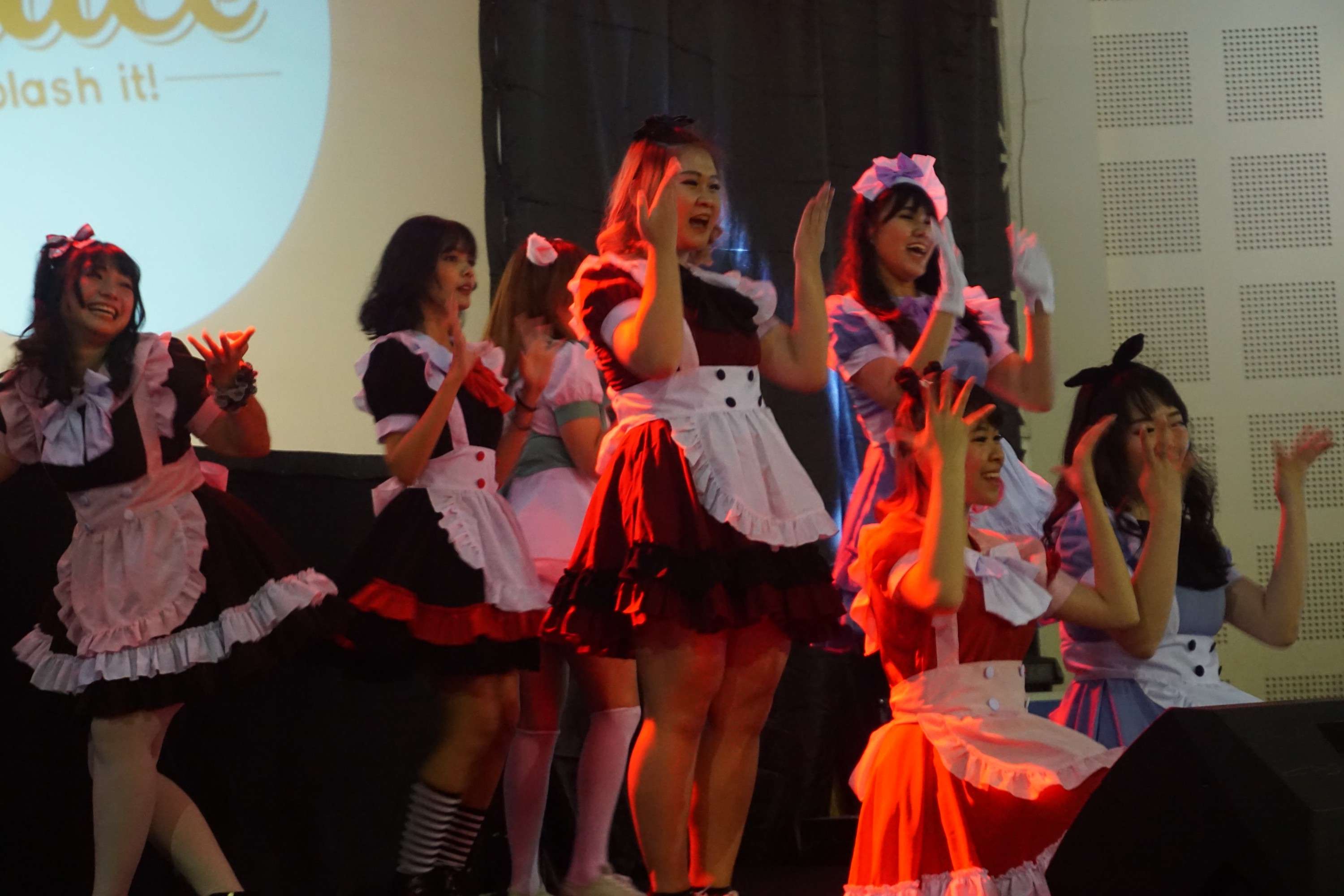 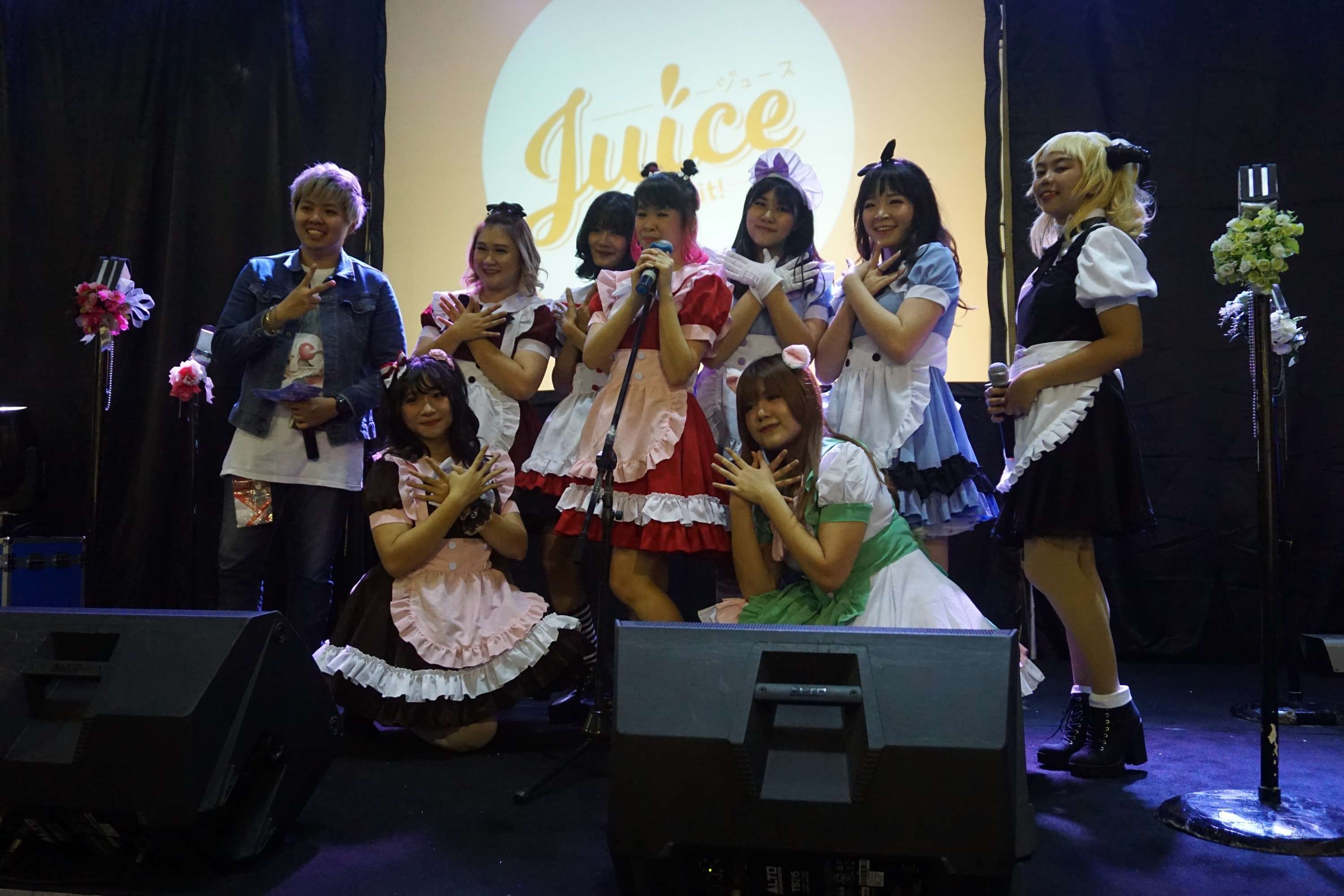 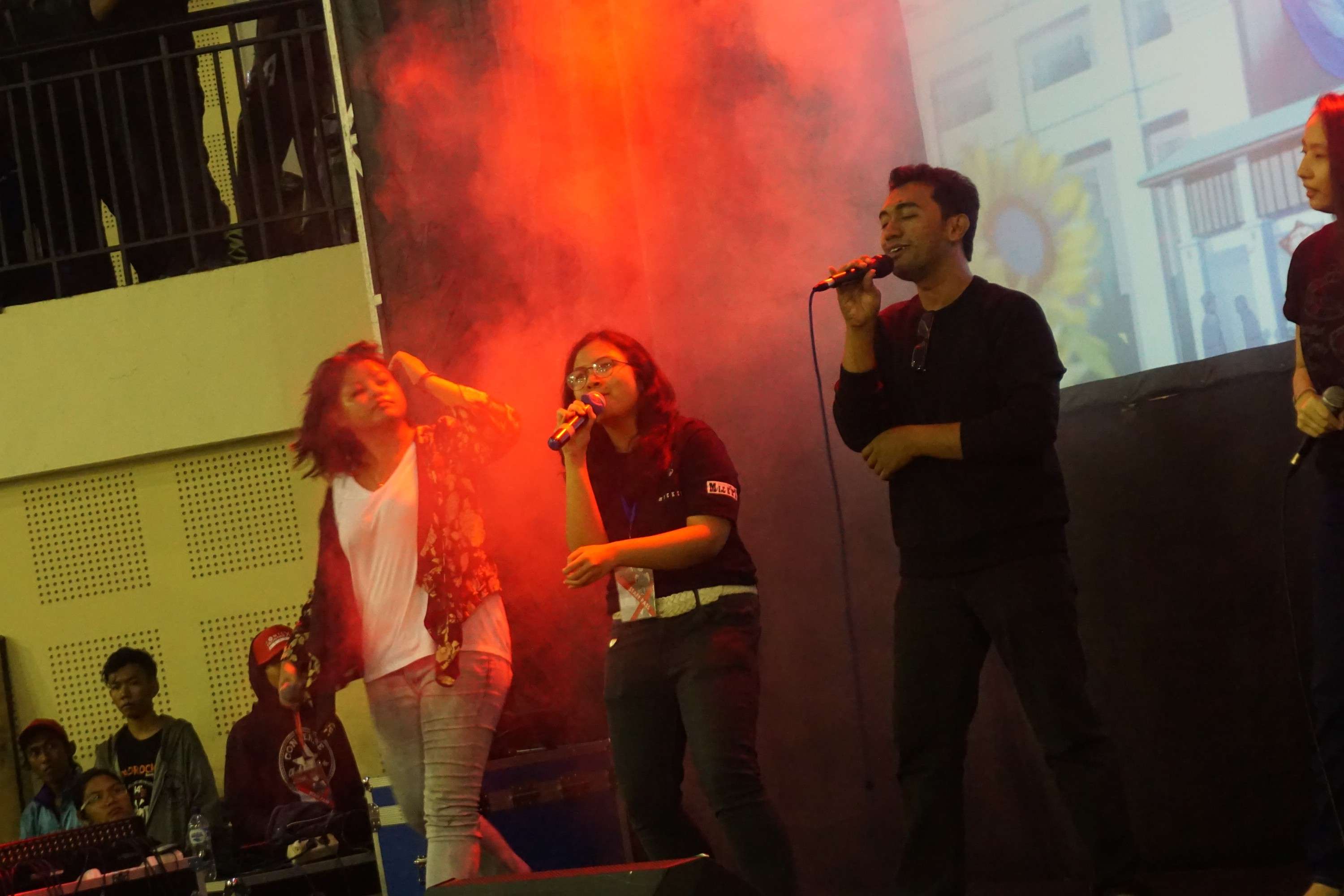 Other guest stars such as Nia, Yukitora Keiji, Ellie, and Rune Hato, who are part of cosplay group called Yggdra Project also bring the crowds’ tension higher as they perform on stage as well. 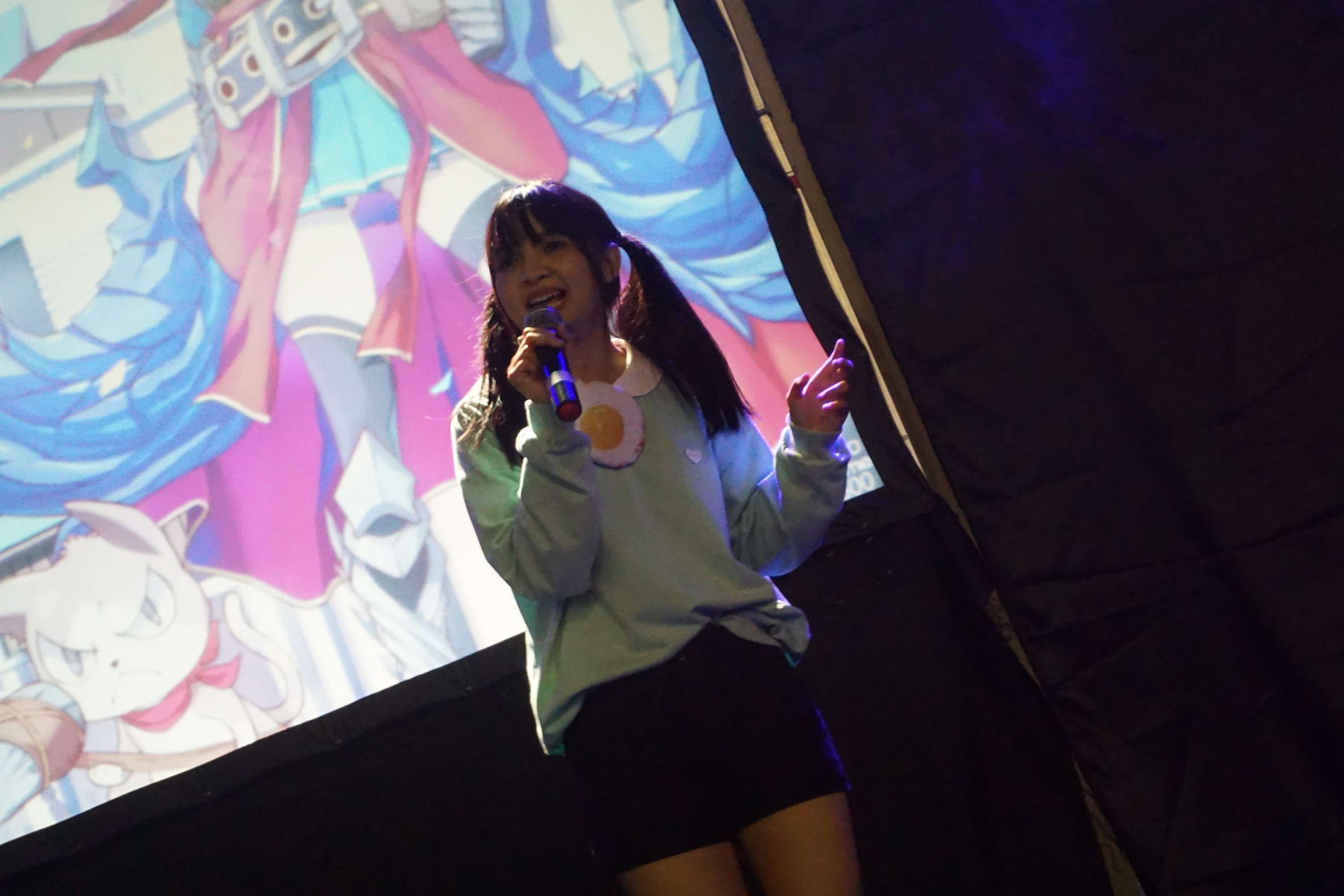 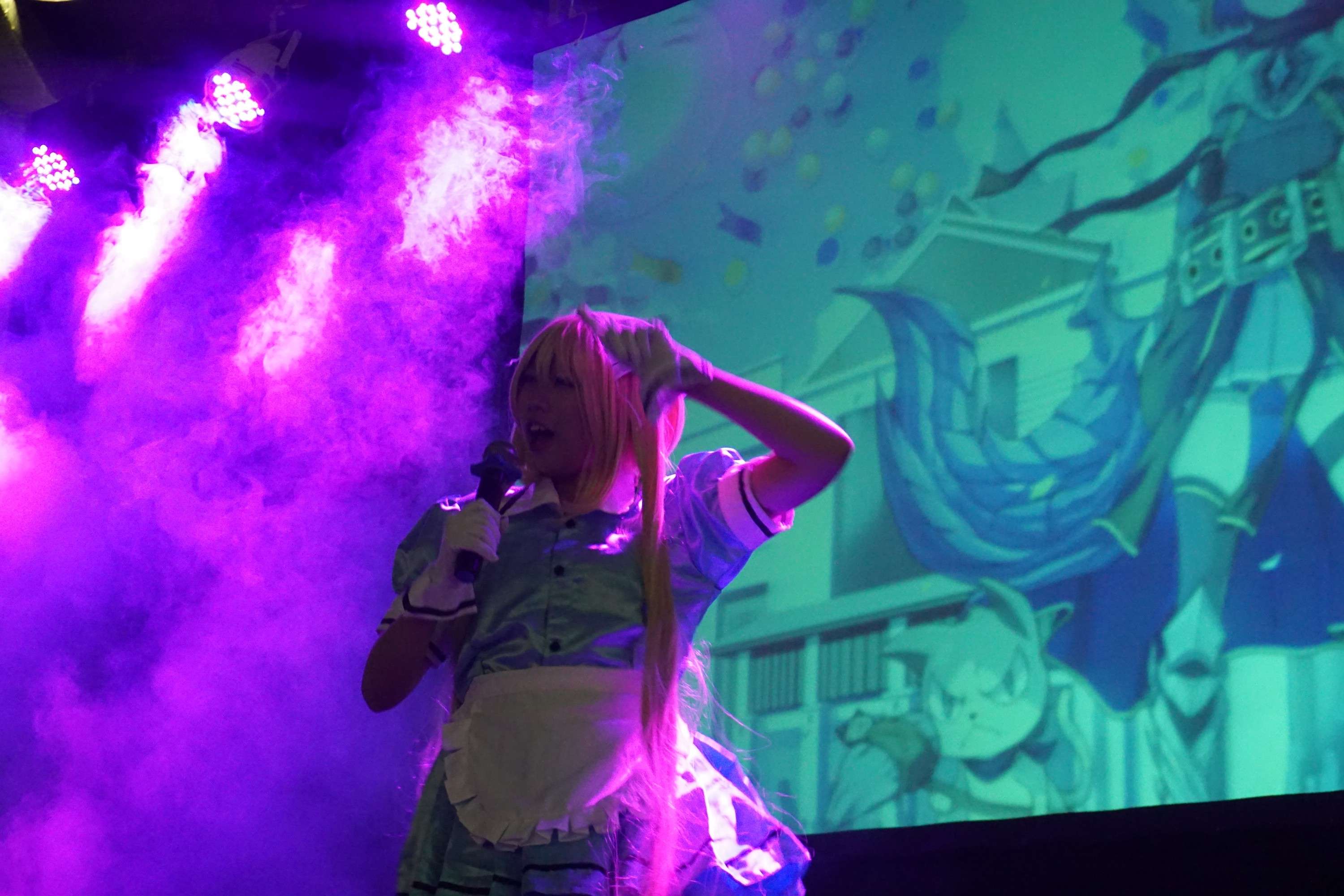 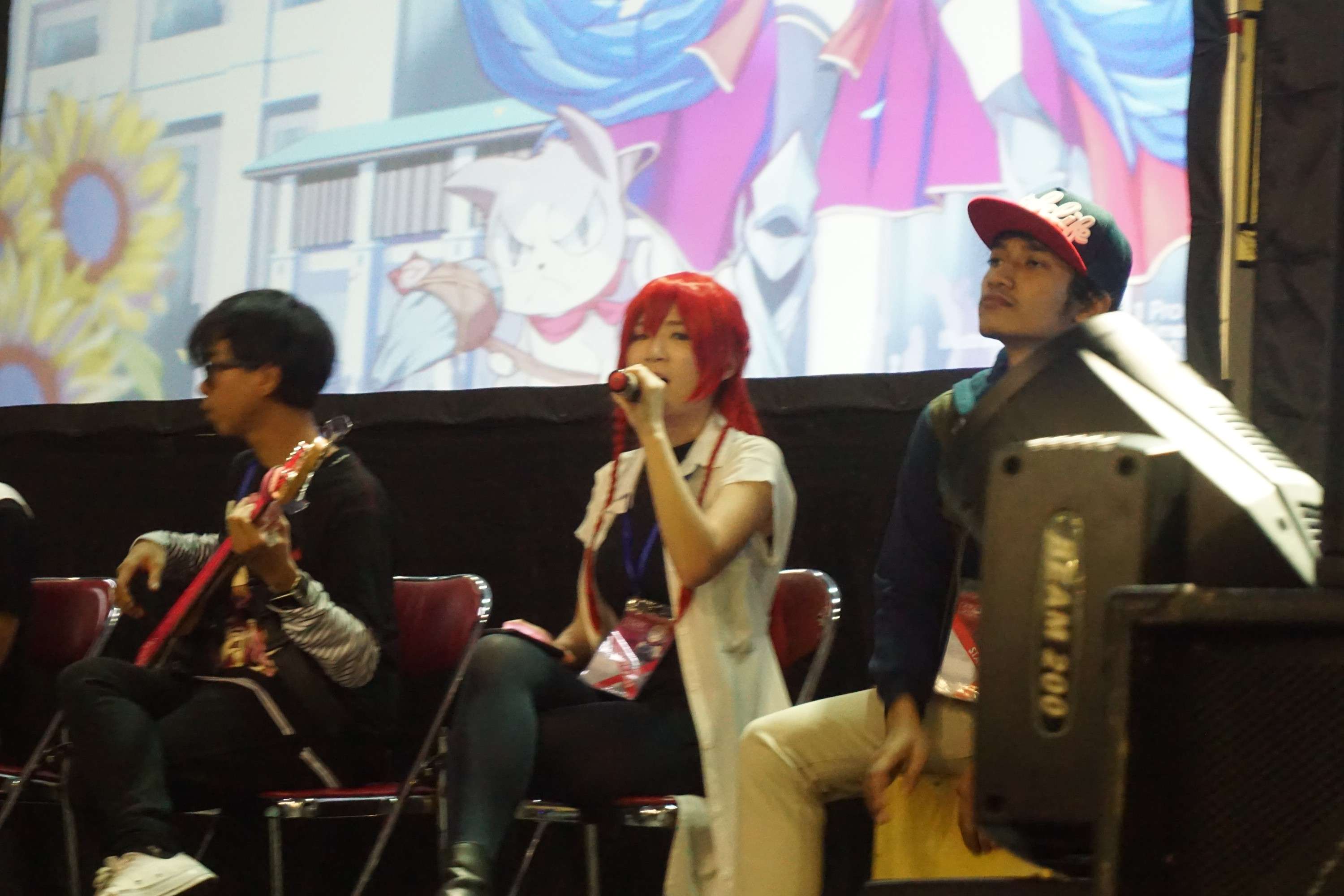 To conclude, here is a video from a performance by Rune Hato who covered one of supercell’s song, “Hoshi ga Matataku Konna Yoru ni”. 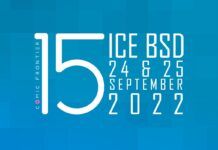 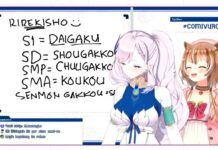 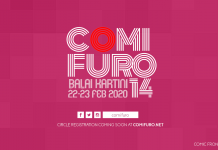 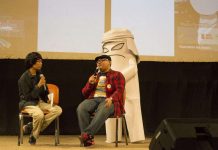