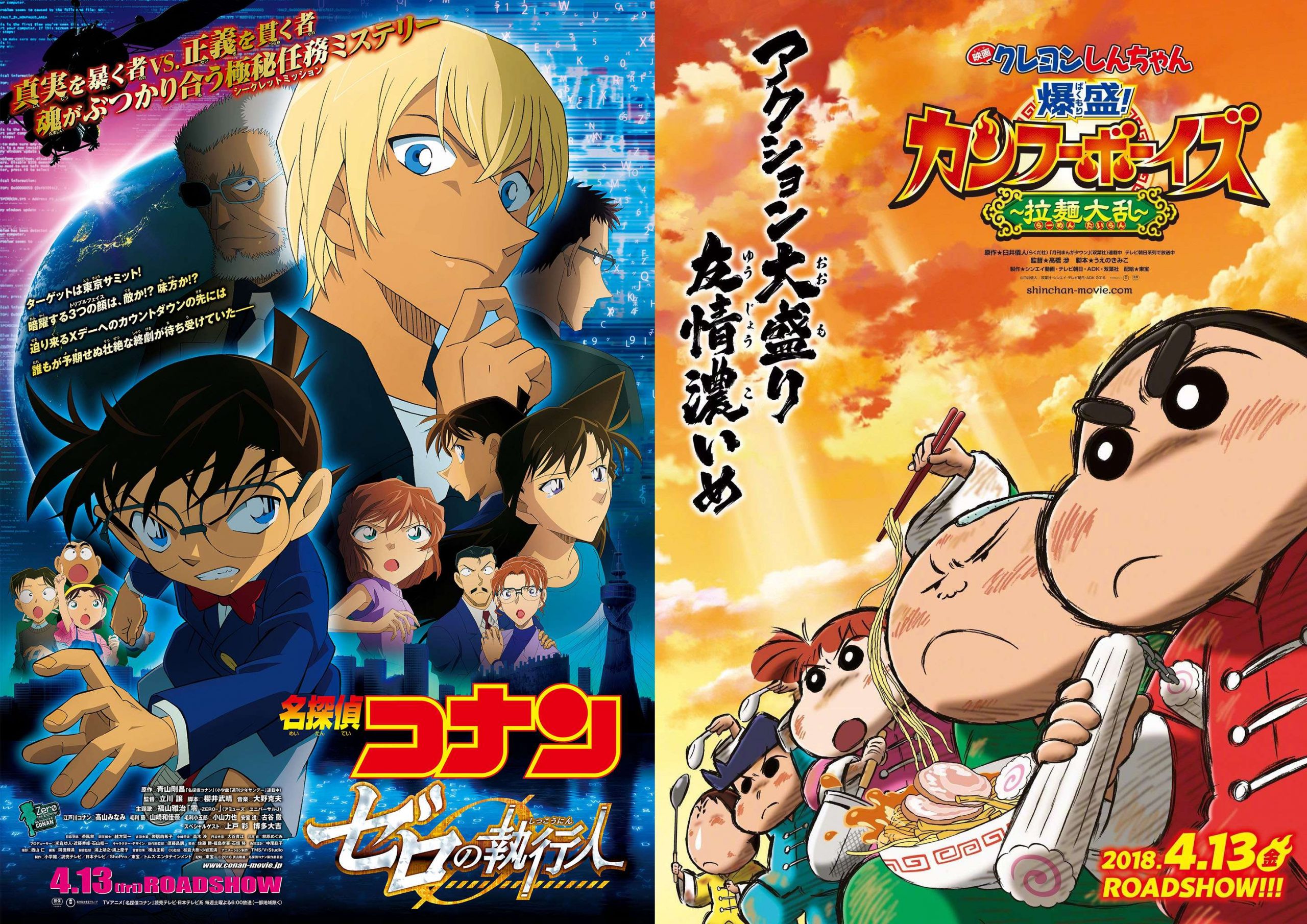 ODEX Private Limited has recently announced new films that will be screened in Southeast Asian countries the region, including Indonesia.

Through the Facebook page of ODEX Indonesia, on Saturday (17/3), ODEX announced the release of Detective Conan: Zero’s Enforcer film. This Detective Conan film is the 22nd in the franchise and it will premiere in Japan on 13 April 2018. The release date for the film in Indonesia has not been revealed yet.

Following that announcement, on Monday (19/3) ODEX also announced Crayon Shin Chan: Ramen Rebellion. The film is the 26th in the franchise and it will also premiere in Japan on the same day as Detective Conan‘s film. The release date for the film in Indonesia also has not been revealed yet.

Adapted from a manga by Gosho Aoyama, Detective Conan (also known as Case Closed) tells about a high school detective named Shinichi Kudo (Jimmy Kudo in English version) whose body is shrunk by a poison created by a mysterious organization called “Black Organization”. While the Black Organization thinks he has been killed, Shinichi disguises himself as a kid named Conan Edogawa, solving criminal cases behind the scenes while investigating the mysteries of the Black Organization.

Detective Conan has been serialized in Weekly Shonen Sunday magazine since 1994. This series has been adapted into an anime series and some live action drama. In Indonesia, the anime had been aired on Indosiar.

Adapted from the comic written by Yoshihito Usui, Crayon Shin-chan tells the daily life of a 5-years-old kid named Shinnosuke, or often called Shin-chan, and his family and friends.

In Indonesia, Crayon Shin-chan comic was published by PT. Indorestu Pacific before re-released by Elex Media Komputindo. The anime was broadcasted by private TV station RCTI, until 2015 and then TRANS7. The previous Crayon Shin-chan film was shown in Indonesia in 2016. The broadcasting rights and licences of Crayon Shin-chanis currently being owned by PT. Perdana IMMG Indonesia dan Animation International Ltd. 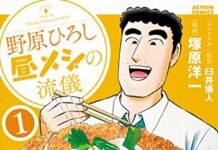