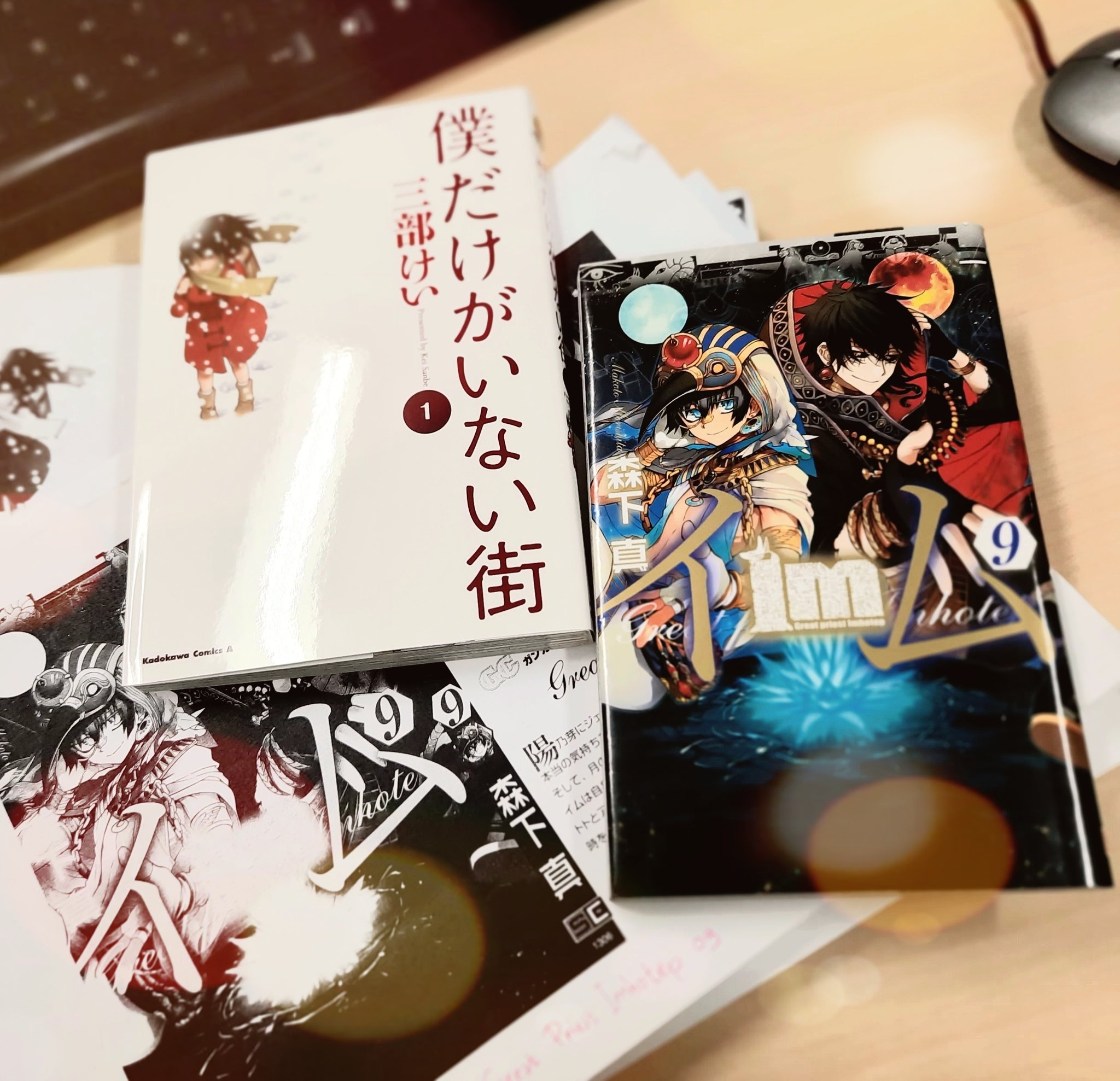 On Wednesday (20/11), Indonesian comic publisher Elex Media has revealed that Boku Dake ga Inai Machi manga is projected to be released in January 2020. There is no further information yet about the specific release date, format and price of the manga.

Boku Dake ga Inai Machi or ERASED tells the story of Satoru Fujinuma, a mangaka who tends to stay away from other people. He has a psychic power called “Revival” that allows him to go back through time, preventing unfortunate events to happen. When his mother is killed he turns back time to solve the mystery.

Written and illustrated by Kei Sanbe, the manga has been serialized in Kadokawa’s Young Ace magazine since June 2012 and ended with 8 volumes in March 2016. Sanbe also launched a spin-off manga titled Boku Dake ga Inai Machi Re in June 2016 to November 2016. 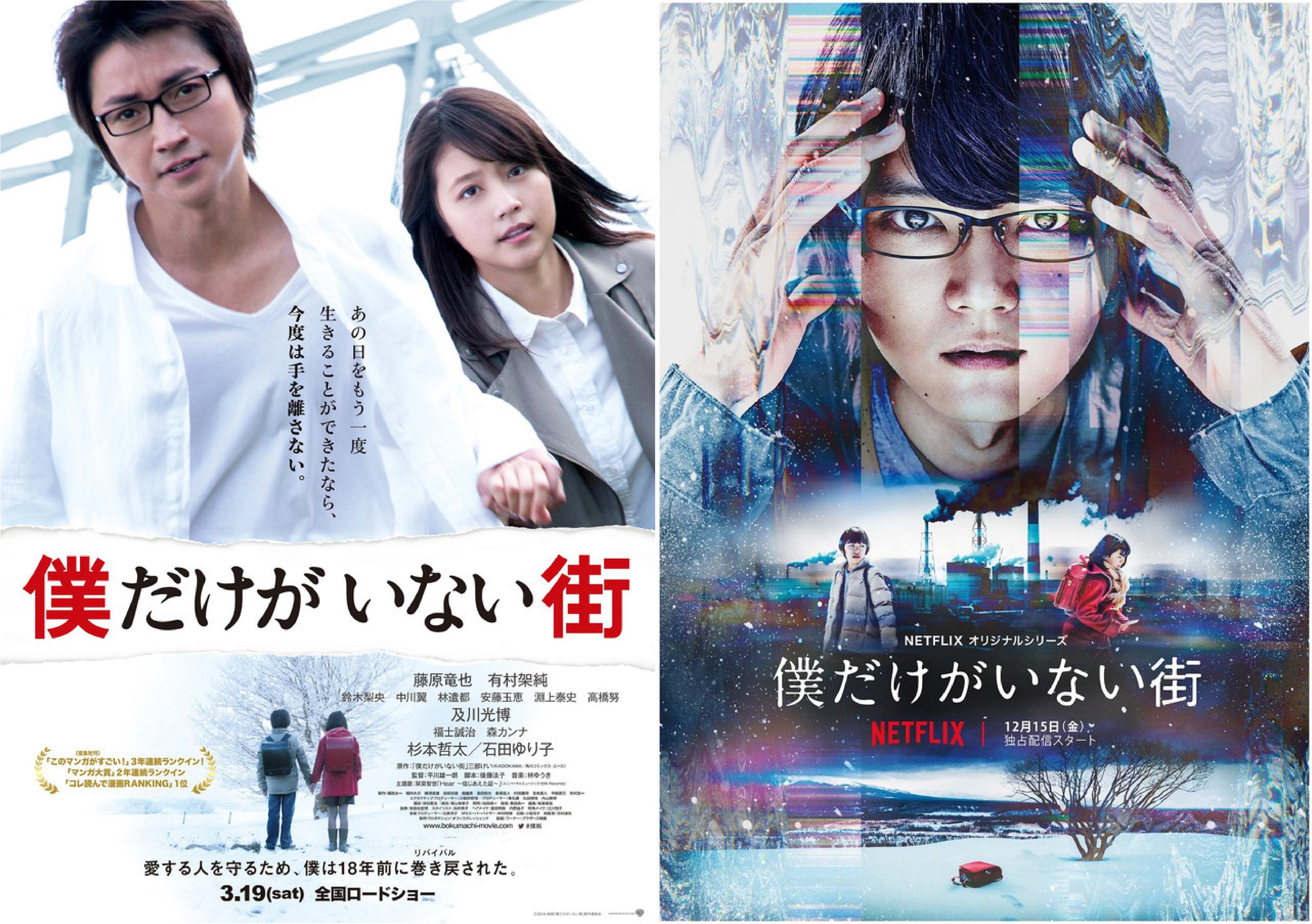