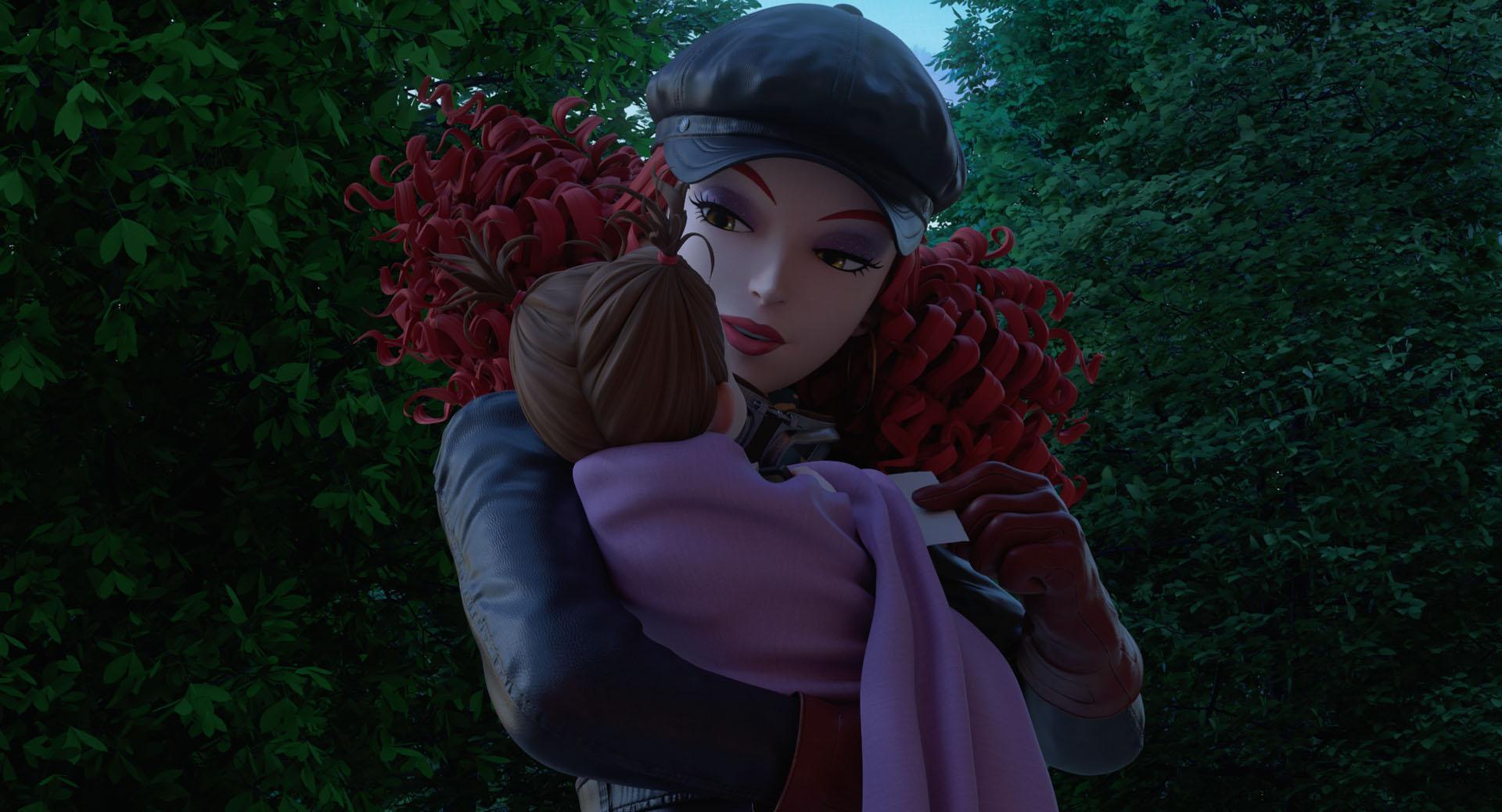 Studio Ghibli, one of the most famous animation studio in Japan is set to release their latest film Earwig and the Witch. The film is directed by Goro Miyazaki (Tales from Earthsea, From Up On Poppy Hill) the son of Ghibli’s co-founder Hayao Miyazaki who directed some of Japan’s highest grossing animated films at the studio. The film is the studio’s first full-length feature animated using 3D CG, unlike their 2D works so far. Also unlike their past features, the film will first air on NHK General TV on 30 December 2020, instead of releasing in theatres.

Images of the upcoming movie below:

Actors confirmed to star in the movie include:

Former Indonesian child actress Sherina Munaf has also previously announced that she has a singing role in the movie and voices one of the characters. This makes the movie her second project with Ghibli, as she has previously performed a song for a commercial produced by Studio Ghibli. Through her Twitter account, Sherina has finally confirmed that she will be voicing Earwig’s mother and perform two songs titled “Don’t Disturb Me” and “The World is In My Hands” (あたしの世界征服), the latter of which can be heard in the trailer below:

So happy to announce that I’m singing “Don’t Disturb Me” & “The World is In My Hands” (あたしの世界征服), also voicing ‘Earwig’s Mother’ for Studio Ghibli’s upcoming film “Earwig and The Witch”.

And omg @KaceyMusgraves is singing & voicing Earwig’s Mother for the English dub! 😍 pic.twitter.com/3xkFLn17CS

Earwig and the Witch is adapted from a novel of the same name by Diana Wynne Jones, who also wrote the novel Howl’s Moving Castle which was adapted into an anime film by Hayao Miyazaki at Studio Ghibli. Earwig and the Witch tells the story of Earwig, and orphan girl at St. Morwald’s Orphanage who has yet to realize that she is a descendant of a witch. One day, she is brought to a mysterious house filled with magic. Accompanied by a talking cat, Earwig does her best to get by and overcome any troubles she finds living in the house.

Earwig and the Witch will have a runtime of 82 minutes, and is Studio Ghibli’s first feature-length movie using 3D CG, and has previously been featured in Cannes Film Festival 2020 on 4 June 2020.  The movie will be Goro Miyazaki’s third feature movie at Ghibli after directing Tales from Earthsea and From Up on Poppy Hill, and his second work with 3DCG anime after previously directing Ronja the Robber’s Daughter, a 3DCG TV series made in conjunction between Polygon Pictures and Studio Ghibli.

Studio Ghibli is also currently working on the upcoming movie Kimi-tachi wa Do Ikiru ka (How Do You Live?), directed by Hayao Miyazaki.