Ahead of the start of Euro 2020 football tournament in June 2021, Indonesian TV Station MNCTV has announced the broadcast of the 2018 version of Captain Tsubasa anime In Indonesia. The broadcast has started on 22 May 2021, with new episodes airing every Saturday at 1530 West Indonesian Time. 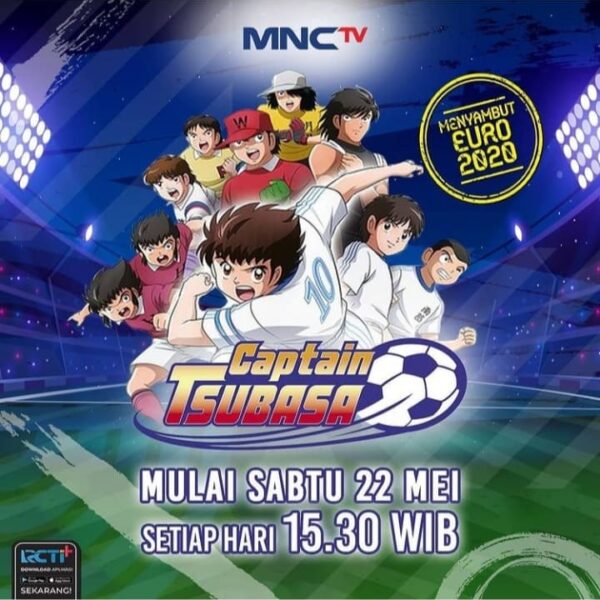 The anime is aired with Indonesian dub featuring the following cast members:

Captain Tsubasa follows the journey of Tsubasa Oozora, an elementary school boy gifted with talents in football, towards achieving his dream to be the number one football player in the world. His famous line is “the ball is your friend!” — and it helps him to persevere as he faces countless challenges and rivals.

In Indonesia, the manga has been published by Elex Media. In addition, all three previous Captain Tsubasa anime adaptations (1983, 1994, and 2001) were aired on several TV stations, such as TV7 (now TRANS7), RCTI, LATIVI (now TVone), Space Toon, ANTV, and Global TV (now GTV). The 2018 version of the anime has also been previously aired on RCTI (both RCTI and MNCTV are parts of MNC Group) 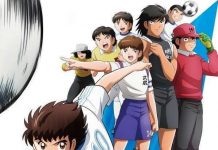