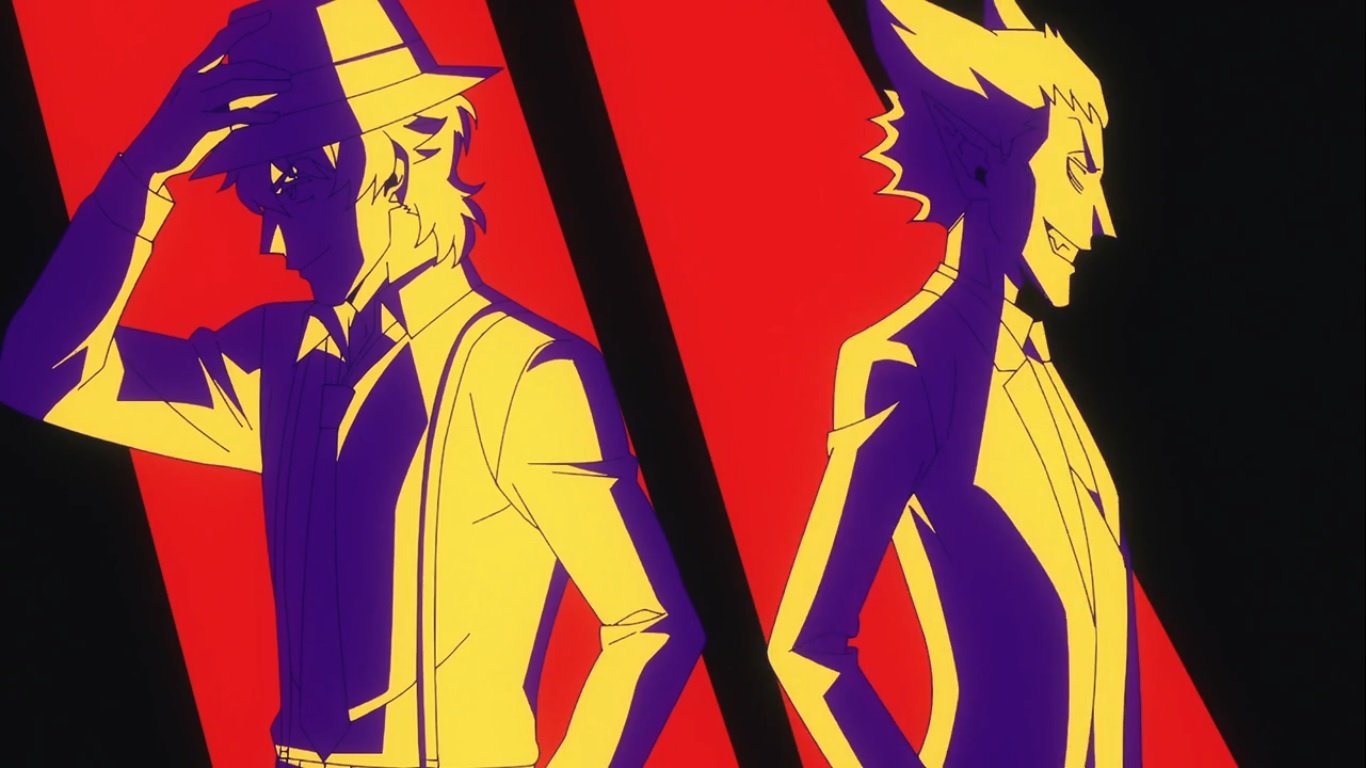 Vampires are said to have many weaknesses such as garlic, crosses, and sunlight. Game-loving vampire lord Draluc just so happens to be weak to… everything. He dies, turning into a pile of ash, at the slightest shock. When his castle is destroyed, he teams up with Vampire Hunter Ronaldo, much to the other’s chagrin. Despite their differences, they must try to work together to defend themselves from rogue vampires, Ronaldo’s murderous editor, investigators, and more—with Draluc dying continuously along the way. (MAL)

The Vampire Dies in No Time begins when Ronaldo, a vampire hunter, is asked to hunt a vampire named Draluc whom the villagers accuse of kidnapping a child in their village. But when Ronaldo arrives at the castle, he is shocked not just because the child comes willingly to play games, but also by how weak Draluc is, as he dies by just being slammed by the door.

I love that that the anime is such a banger with its comedy. The story builds on expectations to misunderstanding and ends with anticlimactic resolution. The first problem, about the child kidnapping, leads to Draluc joining Ronaldo’s agency; and then they start to build their trust in solving the next problem. I’m quite excited about what will come for them in the next episode. Elements of the show like the key visual, trailer, and Ronald’s character design also reminds me of Hellsing.

I always have the impression that vampires are strong characters, like how they have a long life and are superior to human beings, how mysterious they are as a society of the night, to the point of forgetting about their weaknesses. But Draluc, in the first episode, shows that vampires can be vulnerable too. That being said, as long as I remember from various literature, when a vampire dies, they die. But since Draluc can revive himself from his dust, does that mean Draluc is immortal? So is he not actually that weak?