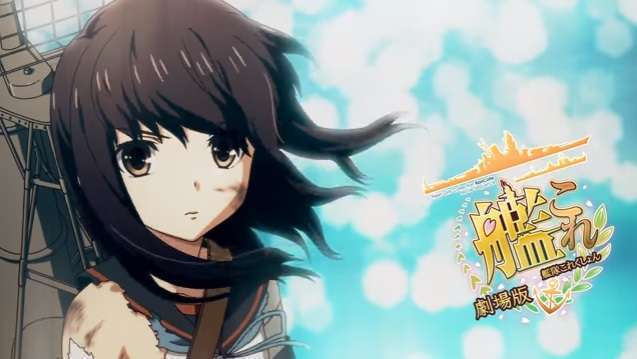 In 5 April, subscription television service Aniplus Asia announced, that it will hold a special fan screening for Kantai Collection the Movie in Indonesia and a number of other Southeast Asian countries.

Other countries also receiving this special fan screening of the film are Singapore on 15 April, Malaysia on 16 April, and the Philippines on 22 April.

Aniplus is an television channel focused on broadcasting anime within the South East Asia region. In Indonesia, Aniplus is available on Telkom (UseeTV) and Trans Vision.

Kantai Collection or Kancolle is a free-to-play web-browser game from Kadokawa Games. The game tells of the battle between ship girls based on World War II warships against alien ships known as Abyssals. Other than the anime Kancolle has also been turned into various manga and novels. 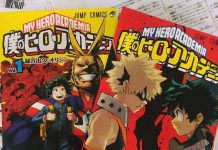 My Hero Academia Manga to be Published by m&c!