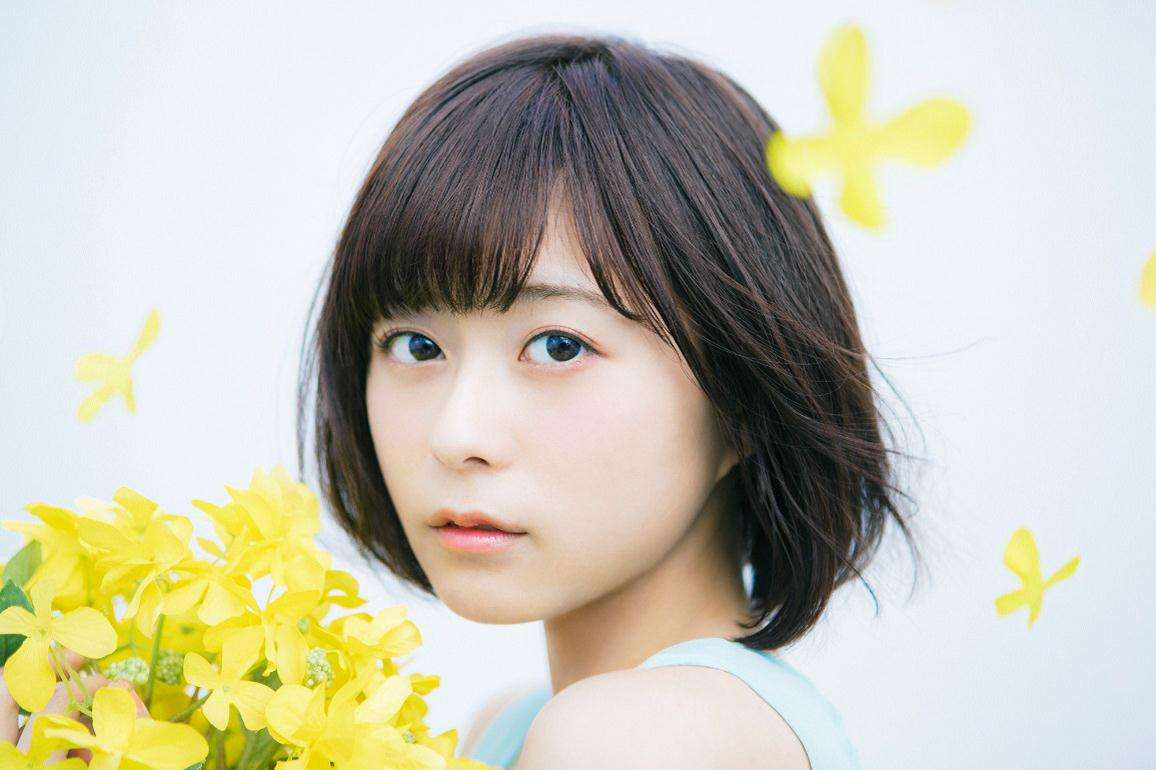 Known for her portrayal as Rem in the popular anime “Re: ZERO -Starting Life in Another World-”, singer/voice actress Inori Minase will be releasing her highly anticipated 1st album “Innocent flower” on 5 April 2017.

Inori was the winner of “Best Actress in a Leading Role” at the 10th Seiyu Awards, and “Best New Voice Actress” at The 25th Japan Movie Critics Awards. She debuted as a singer from King Records in December 2015 and released her 3rd single “Starry Wish” (ending theme song for TV anime “ViVid Strike”) in November 2016. “Starry Wish” was Inori’s first single to be tapped as an anime ending theme song. The single made it to #8 on the Oricon weekly charts.

Inori Minase’s 1st album will include 12 tracks. The first press limited edition will also include a Blu-ray with 4 music videos.

You can listen to Inori Minase’s song in the following music services.

Inori Minase is one of the most buzzed about and in demand voice actresses of 2017, thanks to her standout performances in hit anime series such as “Re: Zero –Starting Life in Another World“, “Is the Order a Rabbit (Gochiusa)”,“Is it Wrong to Try to Pick Up Girls in the Dungeon (Danmachi)”, “School-Live! (Gakko Gurashi!)”, and many more.

With her appraised singing skill, Inori has been chosen as the main role in the highly anticipated anime film “The Anthem of the Heart” despite being a fresh seiyu. This achievement has set a new milestone for her and also earned her “Best Actress in a Leading Role” award at the 10th Seiyu Awards.

Inori debuted as a solo singer from King Records on her 20th birthday, December 2, 2015. Her 3rd single “Starry Wish” which is the ending theme song of “ViVid Strike!” a popular TV anime, where she was also casted as the main character.

You can find more information about Inose Minase in the following link:

the GazettE finished their 1year and 2month long tour, “THE NINTH”, with the last show at the packed Yokohama Arena! 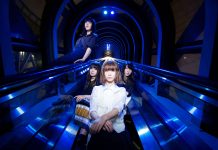