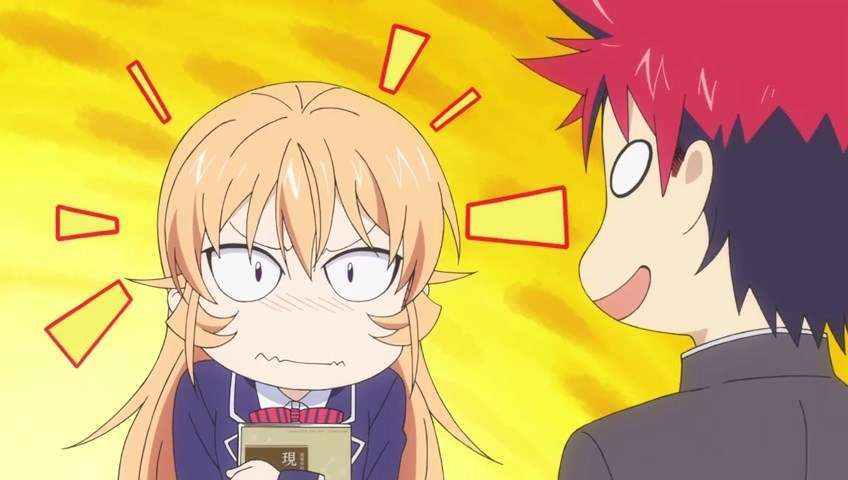 The third season of Shokugeki no Souma. Totsuki Academy, a famous culinary school that gives birth to many renown chefs. Inside the academy, there is a group of elite individual with powerful influence and great culinary prowess. They are the Elite Ten, the students who control the academy inside out. Here’s the continuation of Souma’s tale in the fierce culinary world of Totsuki.

Without further ado, Souma’s cooking ability are getting better and better. Not only him, his friends are also getting good at it. As the one who already read the manga, Shokugeki no Souma will getting into a brand new story arc filled with intense moments. One funny thing about the fanservice, it’s getting tamer and tamer. But still, Souma’s deliciousness law still standing: the better the dish, the less clothes the taster will worn.