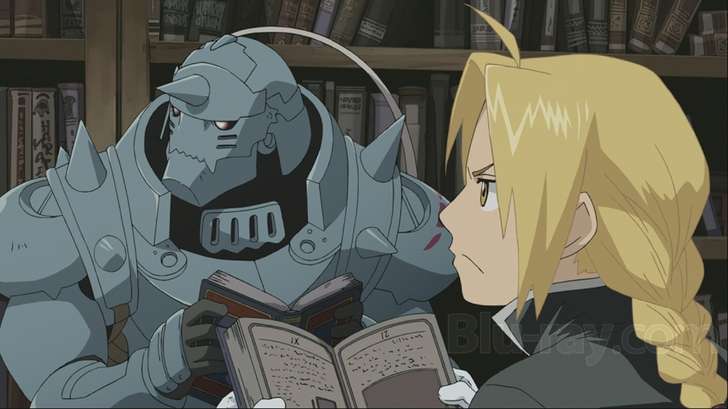 To put it radically, there is no pure text written in this world right now. Each text, be it literature, essay, or academic writing, is related to another text. We often read or hear a quote that says, “you are what you read” and it’s exactly right. But while academic writing has to have citations to the other texts referred, literary works doesn’t need to cite. So, intertextuality exists to analyze those works to find (first of all) relations between one literature to another.

Intertextuality requires a good reader to find the hypogram of a work, and compare it to see the creator’s way of understanding (that is to say, find the keywords, haha). For example, in the  novel by Jonas Jonasson titled The 100-Year-Old Man Who Climbed Out of Window and Disappear, we follow the adventures of Alan Karlsson through the two World Wars and other historical moments and meeting important figures in the 20th century. Or take Eka Kurniawan’s short story titled Cinta Tak Ada Mati (Love Never Dies) that is similar to Gabriel Garcia Marquez’s (just call him Gabo if it’s too long) Love in the Time of Cholera (Ilham, 2018), but differs in the ending of story (in my opinion, Eka is trying to say that, “I have a better way to end the story than yours”).

Then, how about works in other media such as film or anime or manga?

We can actually see that intertextuality is also present in these products of pop culture. Several notable examples include the Fate Series, Aoi Bungaku, Bungou Stray Dogs, the recently hyped Rascal Does Not Dream of Bunny Girl Senpai, and even among older titles such as Fullmetal Alchemist and Bleach. Of course, it’s not limited to just those titles. But the point is, they all take knowledge from other sources to bring their characters and stories to life.

In Fullmetal Alchemist, the mangaka Hiromu Arakawa took the ancient pseudo-scientific knowledge, alchemy, into the narrative of a shounen manga full of battles, friendship, love, and the will to reach a certain purpose, where the story revolves around the Elric brothers’ search for  the miracle stone. The term alchemist originally or commonly referred to someone who searches for immortality and wisdom. It starts from boiling materials through various stages until it produces a substance can change any metal into gold. Some said the solution from it can be consumed to prolong life (elixir of life), and moreover, the alchemist itself gain the secret of life and death and even the future. In Fullmetal Alchemist the concept of immortality and transmutation doesn’t change, but the concept is just a piece of background knowledge. The logic is transformed to be more relevant for the story. That way, the fans can still fully enjoy the show without needing to understand much about the concepts.

Rascal Does Not Dream of Bunny Girl Senpai provides a different case, as it acknowledges the theories and concepts it uses in its narrative to the audience. Learning these elements give the audience the opportunity to wholly enjoy the show. These concepts like Schrodinger’s Cat, Laplace Demon, and Quantum mechanics  are represented in the story as “puberty syndrome.” I remembered Aristotle as I see the pattern; beginning, problem, climax, ending. Each show actually has its own logic to create its own world. A certain body of knowledge is used to be the core or soul of the story, and it can be represented or transformed according to the creator’s interpretation and creative imagination to develop their combination between hypogram and story.

Well, can you imagine Fullmetal Alchemist without alchemist?

Intertextuality does not only refer to knowledge about other narratives but also the characters. Bungou Stray Dogs takes classic literature writers to make its story. Although several characters doesn’t meet my expectations – Why is Fyodor Dostoyevsky more like the author’s own creation, Rodion Raskolnikov? Why weren’t Junichiro Tanizaki and Naomi lovers? And why is Edgar Allan Poe’s pet a raccoon? At least it should be a raven (nevermore!) – but it successfully presents a new medium to represent classic writers and their famous works and make the audience know about them. Though it may seem that this kind of anime indicates a lack of new ideas, but it actually gives something new to bring historical ideas and different cultural values through popular culture. The concept of taking historical figures into media such as anime or manga gives both creators and fans a space to know how far they know about something, through comparing how the creator’s interpretation meets fan expectations.

Furthermore, there is a more complex series with intertextuality such as the Fate series that brings both classic narratives and historical and legendary figures into popular media. I’m not a fan of the Fate Series, but I at least know about the Holy Grail War and the characters. Such an epic combination I think. My perspective about the Fate Series, – setting aside discussions of the animation quality or other positive aspects – along with other intertextual series is that they are making a whole new image of the historical figures that in the end, could build a gap between the real one and the fictional. So it can be concluded that these popular media can reduce some values from its hypogram (the various versions of Arthur Pendragon can be an example). However, developing characters for these kinds of series basically follows the themes that are suitable to their specific genres. Be it heroic figures for war or military stories, science figures for science fiction, authors for literary anime, or even controversial ancient forms of knowledge for supernatural anime.

However, intertextuality in anime or manga brings a new perspective on how we look at our reality related to history and culture (and also other subjects). Its representation of hypogram makes us think in global terms that every creative work is related to one another. Also, we can see how the producers of pop culture react to and interpret existing histories to bring a whole new level of culture.