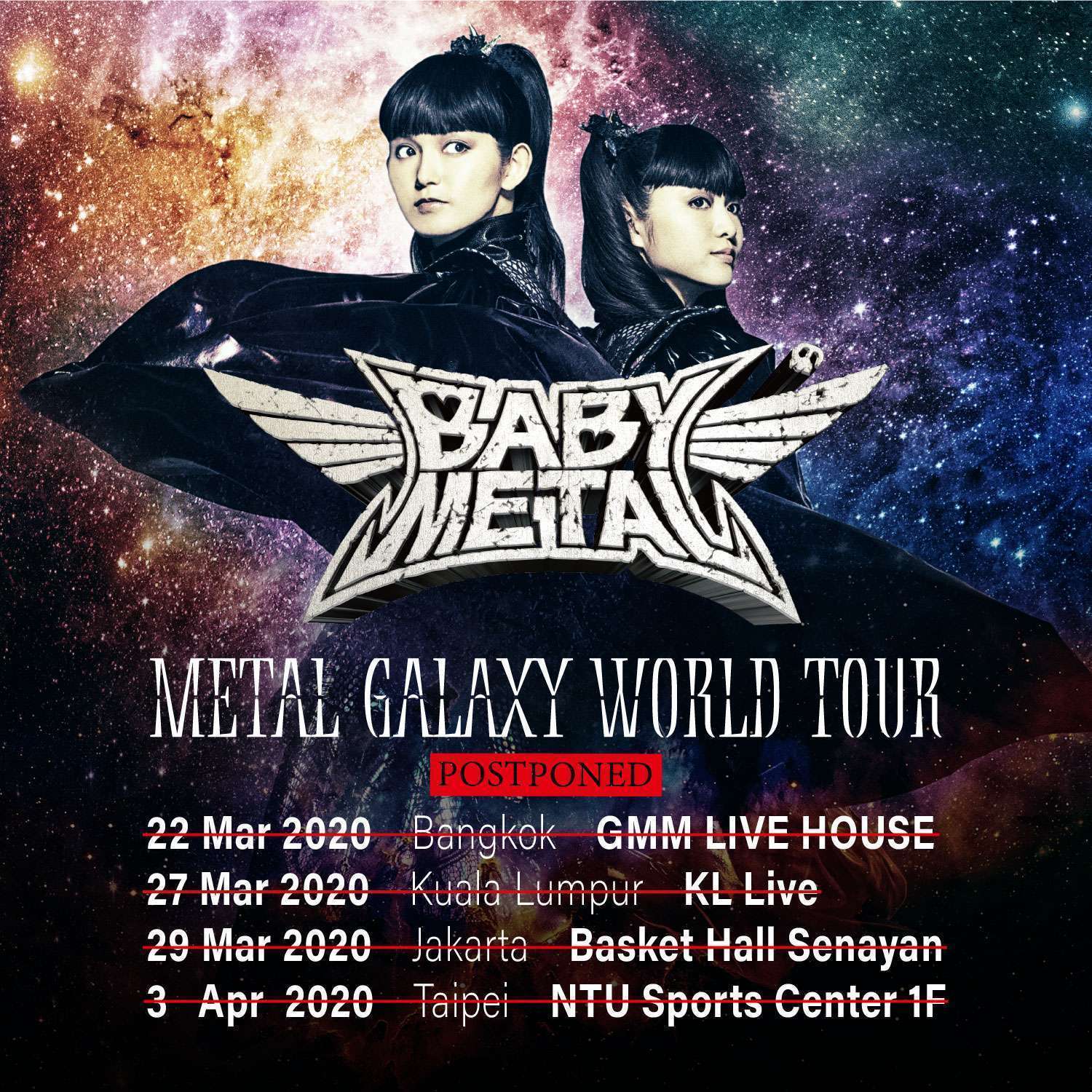 However, on March 4 2020, the official facebook account of BABYMETAL announced that “METAL GALAXY WORLD TOUR IN ASIA” that will be held in the four cities will be postponed until an undetermined time due to current health and travel concerns caused by the Novel Coronavirus (COVID-19). As a result, BABYMETAL management apologizes to the fans and promises to arrange refunding of the tickets.

BABYMETAL is a metal idol group formed in 2010 with Yuimetal, Moametal, and Sumetal as members. But in 2018, Yuimetal announced that she’s leaving BABYMETAL due to health concerns. Because of theier metal music, it makes them unique as an idol group and has often performed together with various international metal bands. 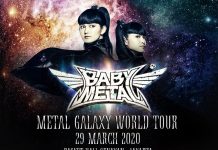