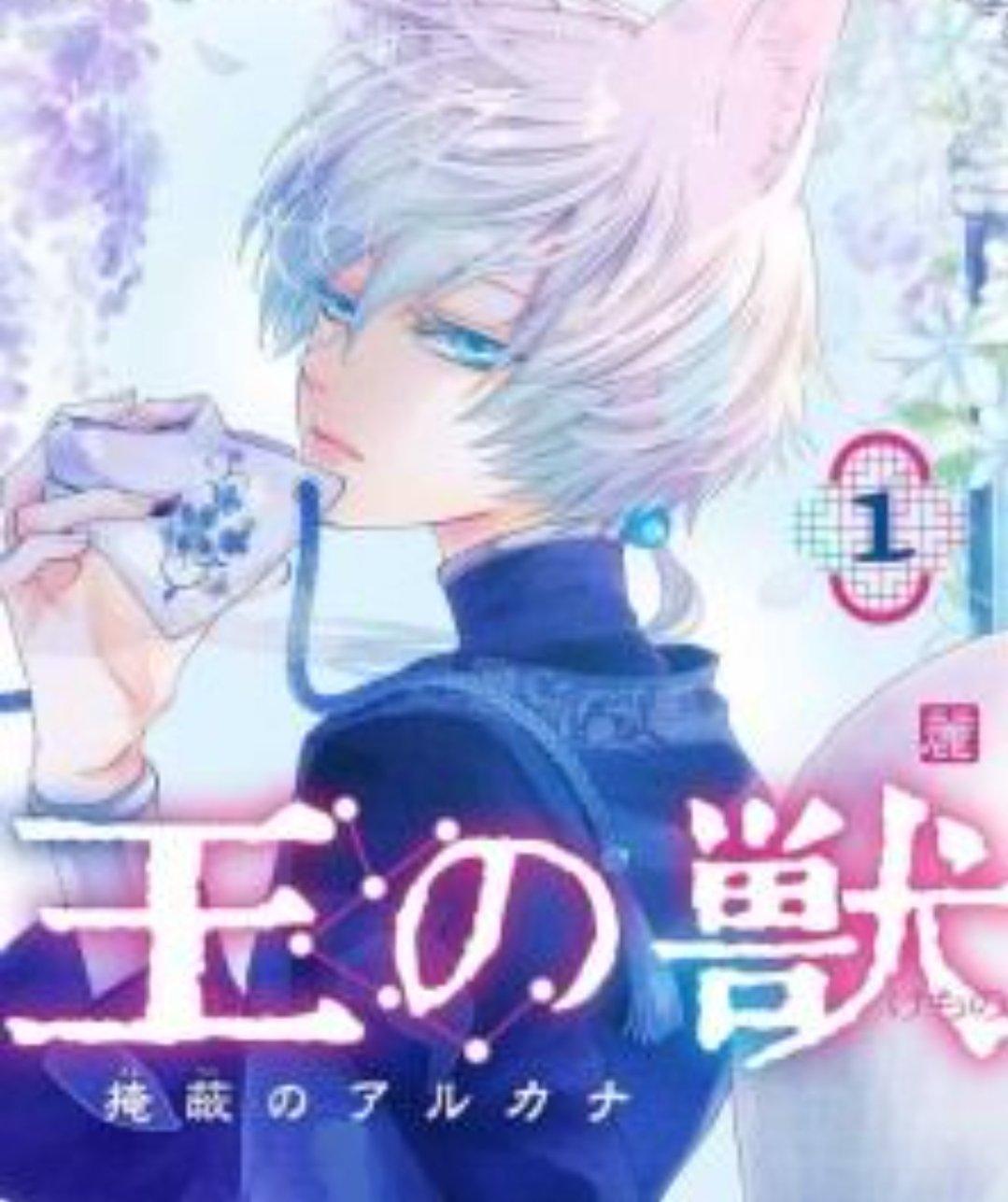 Indonesian comics publisher Elex Media Komputindo has licensed Rei Toma‘s Ou no Kemono manga. The Twitter account of Elex Media’s editors of comics has teased the title by posting a picture of the manga on 4 October 2020 for a planned “next year” release. Further details about the format, translated title, and price has yet to be announced. Previouly, Elex Media has also published Toma’s Dawn of the Arcana and The Water Dragon’s Bride.

Ou no Kemono is set in the same world as Dawn of the Arcana. In this world, there are half-human, half-beast people called “Ajin” who are oppressed by humans. In Ou no Kemono, an Ajin girl named Rangetsu had her brother taken to be the servant of Prince Tenyo, where he died because of violent royal intrigue. In order to avenge her brother, Rangetsu disguises herself as a man and becomes the Prince’s servant. Ou no Kemono is seriealized in Shogakukan’s Cheese! magazine since 2019 and has been collected into five volumes as of this writing.