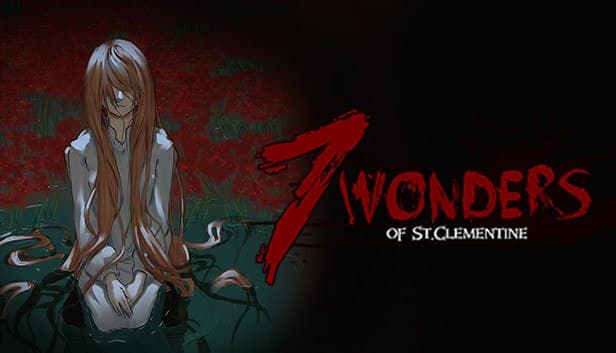 Indonesian game developer Imagine Fantasia has released their latest visual novel project titled Seven Wonders of St. Clementine. The release was announced on October 30, 2020, when Imagine Fantasia posted the game’s trailer on their Facebook page. The visual novel is available on PC via Steam for IDR 69,999 in Indonesian store and USD 9,99 in US store.

Seven Wonders of St. Clementine was developed by Imagine Fantasia, a Jakarta-based game developer in collaboration with Top Hat Studios, Inc. Jasson Prestiliano of JP Soundworks will be handling the music for the visual novel, and Indonesian utaite fleurishana is singing the theme song. Imagine Fantasia is currently working on another horror visual novel titled Wiloka: The Beginning, which is planned to be released on Q1 next year.