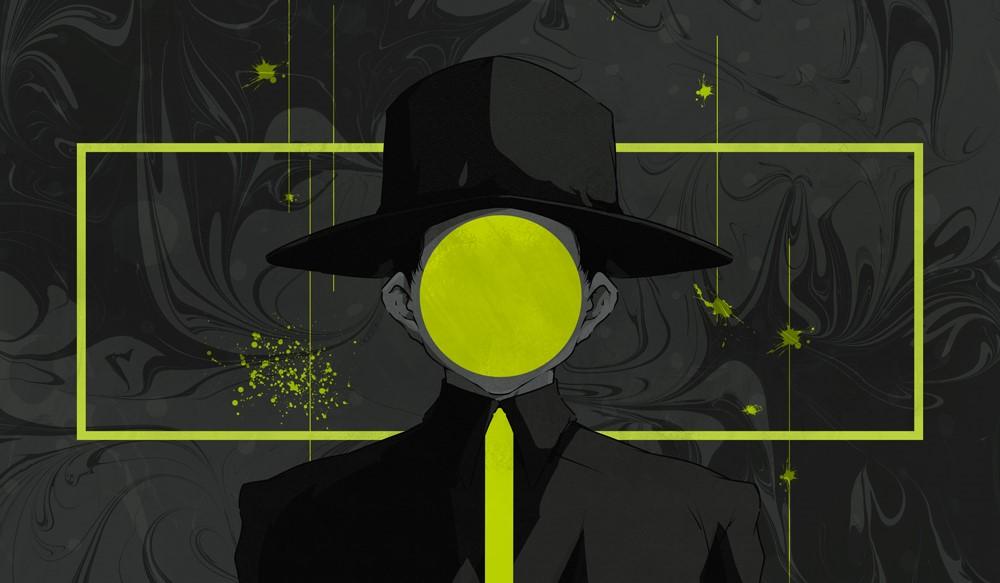 amazarashi is known for their music videos and state-of-the art CG animation, winning a variety of awards worldwide and performing theme songs for the anime series My Hero Academia, Tokyo Ghoul √A, Rampo Kitan: Game of Laplace, and Dororo. amazarashi also collaborated with the Square Enix video game Nier: Automata to create the DLC ending theme “Deserving of Life”.

The year 2020 (also known as Reiwa Year 2 in Japan) is the year that dramatically changed normal daily living due to COVID-19. amazarashi were also affected by postponing their 5th full album Boycott release live tour indefinitely. This led to the decision to create this first-ever online live format with the desire to bring light in the time of despair and bring positivity and hope to fans with this special performance.

The concert’s extraordinary stage setting will utilize the famous Buddha statue designed by Japanese modernist architect Tadao Ando, located at the “Hill of the Buddha” in Makomanai Takino Memorial Park in Sapporo, Japan. The “Hill of the Buddha” was built in ancient times for the purpose of salvation from disasters and disease. There will be projection mapping on the Buddha statue with special effects, transforming it to “amazarashi Daibutsu” for one night only.

With this unique staging, Hiromu Akita will perform solo with his original creations in a special set-list like no other. Messages from fans collected on Twitter will be projected onto the Buddha statue during the performance and special projection mapping effects designed by YKBX will transform the Buddha into “amazarashi Daibutsu”. Combining the unique voice of Hiromu Akita with the theme of “ruten” (state of flux) will be an incredibly unique show of wonder.

Hiromu Akita will be performing his old and new tracks such as “Reiwa Year 2” and “One Room Narrative Poetry” which is scheduled to be released on December 16th. His acoustic performance will also include 7 chapters of poetry reading that were designed specifically for this show’s set-list.

This year was a difficult year with our tour and various plans for our 10th Anniversary being abruptly postponed. However, we were able to create songs that could only have been created in Reiwa Year 2 and hold a special concert that can only happen at a time like this. I feel that it is inevitable that amazarashi, which started with a compelling song, will celebrate its tenth anniversary with a compelling live performance. I hope everyone will enjoy “Utenkekkou”.

*not available for stream or purchase outside of the above territories.

amazarashi is a band from Aomori, Japan led by Hiromu Akita. They made their major debut with How To Make A Bomb released from Sony Music in June 2010. It was the only information officially shared about the band, but they have expanded their fan base by word of mouth, mostly through the internet, to such an extent that their latest album Hey Mom, It’s Just As You Say went up to number 8 in the Oricon weekly album chart.

When performing live, they have a unique style of playing behind a screen that covers the whole stage and projecting various images to go along with the music. Their shows have been much talked about, and some say it gives the audience a sense of watching a film and enjoying live music at the same time. They are also known for their music videos with CG animation and have won a variety of awards worldwide.

Furthermore, they have attracted interest throughout the world as they won prizes at Annecy International Animated Film Festival (originally a part of Cannes Film Festival) in France, SIGGRAPH ASIA 2011 (the world’s biggest computer graphics event), one dot zero 2011 (a digital animation festival in London), and more.

Bloodstained: Ritual of the Night – Out Now for iOS and...