MANGA Plus, the digital comics platform of Shueisha has begun to release several of it’s simulpub titles in Indonesian. Per 1 February 2021, at least four titles have been made available with Indonesian translation. The four titles are One Piece, Black Clover, Monster #8, and SPY X FAMILY. The platform has both English and Spanish support, and recently also begun providing translation in Thai for several titles.

MANGA Plus is an online comic platform from Shueisha, the publisher of Shonen Jump, Jump Square, and Shonen Jump+. The platform was first released on 28 January 2018 and is available worldwide (with restrictions in places such as Japan, China, and South Korea due to the existence of prior platforms). The platform releases translations of ongoing titles from Shonen Jump and Jump+ weekly, as well as chapters from past Shonen Jump titles. MANGA Plus can be read via browser or app. 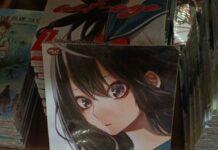 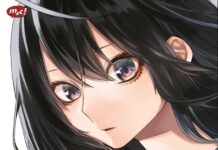