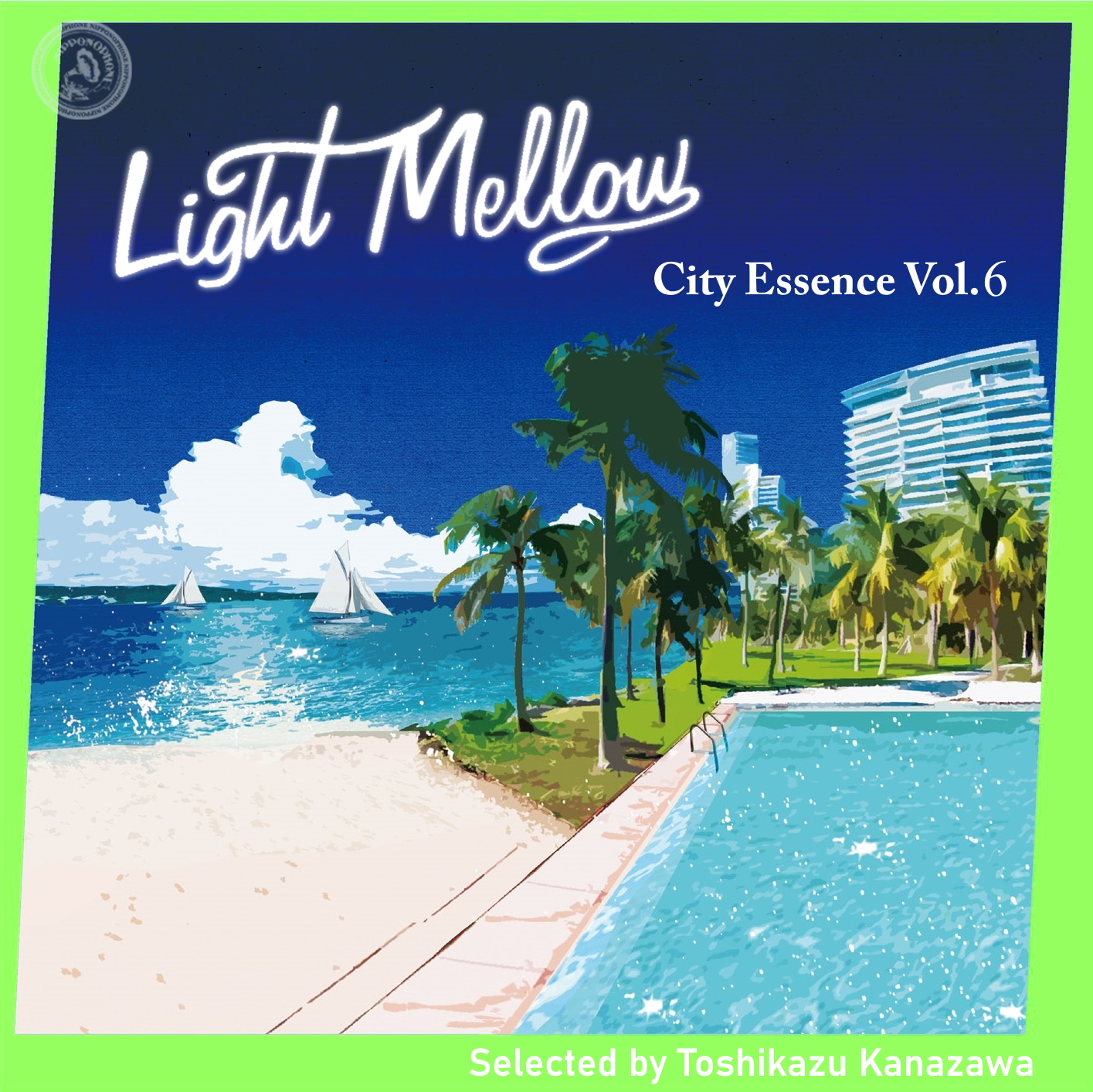 The final round of J-DIGS: Light Mellow City Essence by music writer Toshikazu Kanazawa, which started on July 8 last year, has been dropped today. The playlist pushes the frame of City Pop, including Jazz fusion instruments, Pop tunes by Jazz singers, and others, which are compiled with urban city music feels. Toshikazu Kanazawa is known as the writer for disc guide books such as Light Mellow Wamono and AOR Light Mellow and he has selected music with a perfect balance of pop and groove. 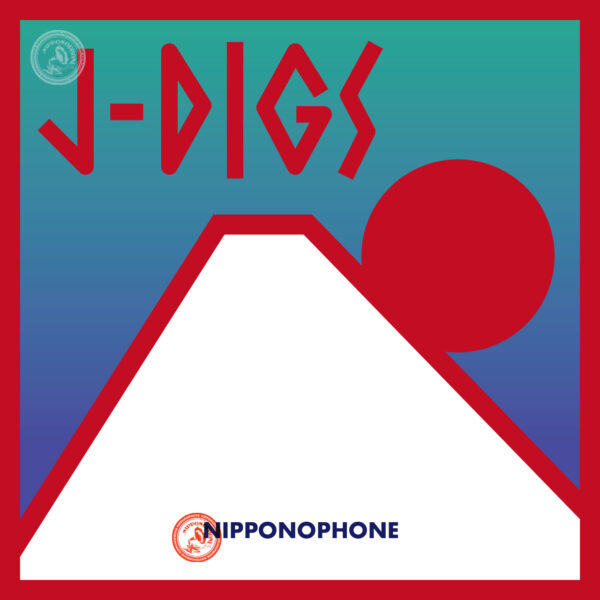 Enjoy this latest playlist as well as the previous ones of the series. Chee Shimizu, who Introduces obscure music to the world, has also released a total of 6 playlists for J-DIGS.

J-DIGS is the project started by Nippon Columbia, a Japanese music label with 110 years of history to share their extensive catalog with the world. In addition to releasing the playlist on Apple Music and Spotify, they just launched a YouTube channel this month. If you are Wamonomusicfans, please subscribe to-DIGS YouTube Channel.J-DIGS：Light Mellow City Essence Playlists Series for Apple.