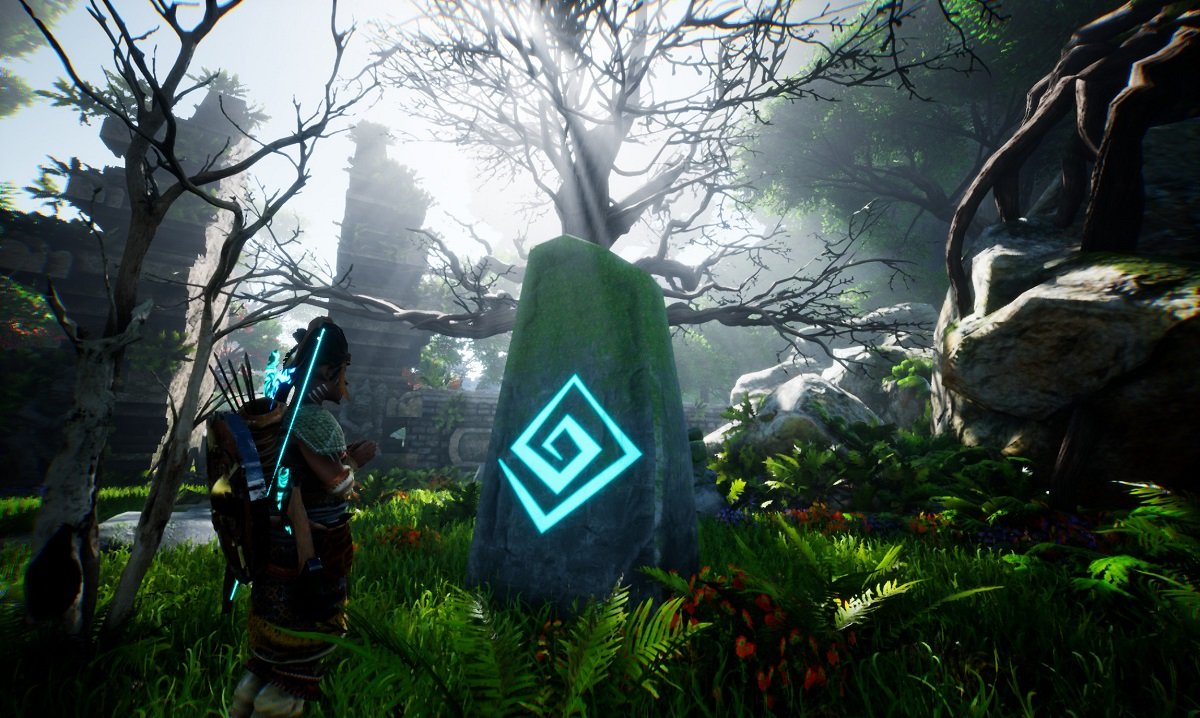 On Saturday (18/9), Indonesian game studio Devata Game Production announced the release of playable alpha demo for Biwar Legend of Dragon Slayer. The Alpha Demo is currently available on Steam. The game is planned to be released in 2022 on PC and consoles, while the exact retail price for the game has not been announced yet.

Hi There, Great News. Biwar Legend Of Dragon Slayer [Alpha Demo] will be out on September 18, 2021
Make sure you play the demo and add to your Wishlist!
also give us feedback to make our game better in the future!#steam #ps5 #steamnextfest #gamers #biwar #gaming pic.twitter.com/jhVZievTr5

Biwar Legend of Dragon Slayer is a third-person action-adventure game inspired by Balinese and Papuan culture. In the game, the player will explore the ruin of an ancient temple on a certain island. The player has to face obstacles like environmental puzzles, climbing on vertical ledges, and fighting mythological creatures to reach their destination.

Earlier this year, Devata Game has released the pre-alpha demo for the game on their itch.io. The developer has also released the game’s trailer in August, narrated in Balinese language with English subtitles.