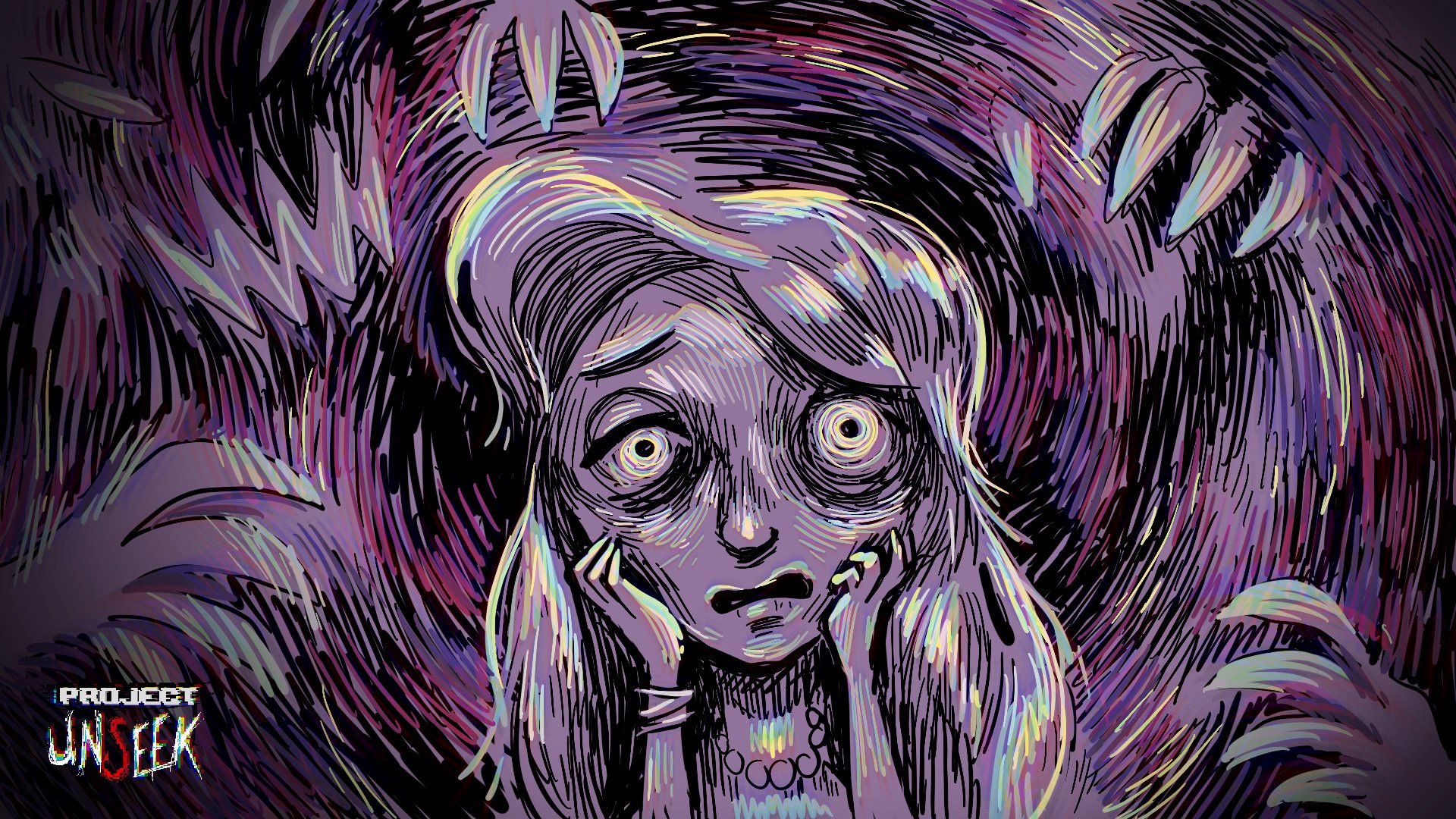 On Friday (17/9), Indonesian game studio Arsanesia has announced the steam page for their upcoming game Project Unseek. The studio also released a new trailer for the game. While they mention that the game is planned to be released in Q2 of 2022, the exact release date has not been announced yet.

Arsanesia describes Project Unseek as a multiplayer 2v6 hide-and-seek video game with horror elements. The players can choose to play as hider (human) or seeker (monster). Team hider will need to complete objectives while avoiding the seekers. Meanwhile, team seeker will hunt the hiders before the time is running out.

In the development blog, the developers mentioned that the game idea began in an internal game jam event in June 2021. It also mentions that the game is inspired by a couple of games, including Dead by Deadlight, Don’t Starve Together, and Among Us.

Arsanesia is an Indonesian game studio based in Bandung, West Java. They are known for developing mobile games including Si Juki: Warteg Gaya Baru, which is based on Si Juki character by Faza Meonk, and Summer Town.