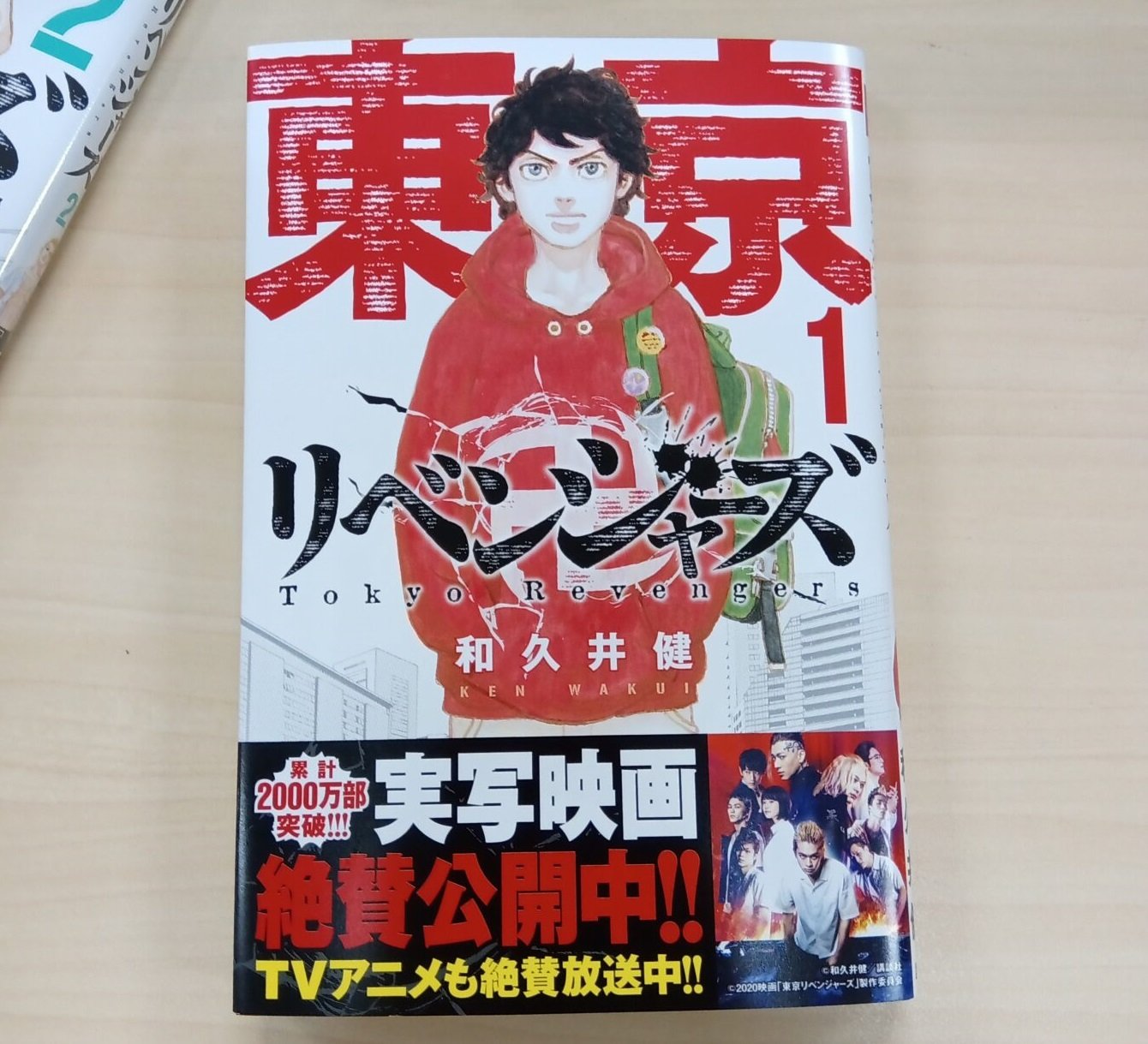 On Thursday (16/9), Indonesian comics publisher Elex Media Komputindo announced that it has licensed Tokyo Revengers manga. Further information about the exact release date, format, and retail price have not been revealed yet.

Akhirnya…
WE DID IT GAES 🔥🔥

The announcement comes after Elex Media gauged interest for the title in August 2021, with a tweet asking followers to like the post if they want Tokyo Revengers to be published in Indonesia. The tweet received more than four thousand likes and was retweeted more than a thousand times.

Tokyo Revengers tells the story of Takemichi Hanasaki, a 26-year-old underemployed man who, after being pushed by someone in front of a moving train, was sent back in time to his 14-year-old self. He then tries to save his ex-girlfriend Hinata Tachibana who is going to be killed in the future by the Tokyo Manji gang. The manga is created by Ken Wakui and is serialized in Kodansha’s Weekly Shonen Magazine since 2017 and has been collected into 24 tankoubon volumes as of the time of this writing.

The manga has received an anime adaptation, live-action film, and a stage play. The anime, produced at LIDENFILMS and directed by Koichi Hatsumi, began airing in April 2021. In Indonesia, Tokyo Revengers anime is available on both Muse Asia and Muse Indonesia YouTube channels, and is popular among the Indonesian audience, with each episode on the Indonesia channel reaching millions of views each.

Elex Media Komputindo is a comics publisher under the Kompas-Gramedia Group. The publisher releases licensed foreign comics, including manga, and also Indonesian comics. Since 2005, Elex Media has also published comics that were intended for adult audiences under the Level Comics imprint.