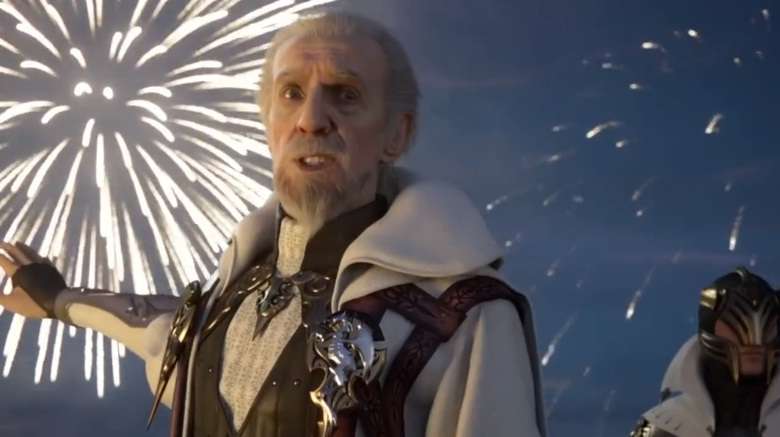 Kingsglaive: Final Fantasy XV, a 3DCG Movie adapted from the Final Fantasy XV video game is coming to Indonesian cinema. CGV Blitz has announced on their official Facebook account that this movie will be screened in August 2016. Other than CGV Blitz,  Cinemaxx has also announced that the movie has been planned to be screened in the same month, August 2016. But both cinema chains have yet to announce the exact release date for the movie. 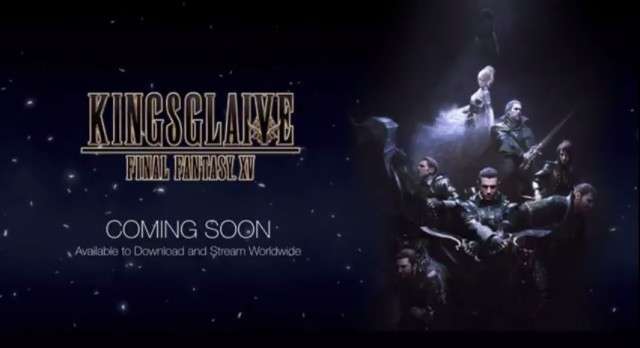 The story of Kingsglaive Final Fantasy XV is about a kingdom name Lucis, a kingdom that owns the last Crystal in the world. This Crystal is protected by Lucis from the threat of the Niflheim Kingdom that wants to steal it. The king of Lucis, Regis, orders the special units to protect the kingdom. But in the middle of the chaos, King Regis has to face difficult choice as he finds out that his son, Noctis wants to marry Princess Lunafreya of Tenebrace from Niflheim and surrender the Lucis kingdom to Niflheim. Although the King has surrendered, the Lucis army intends to carry the king’s spirit to protect Lucis and prevent world domination.