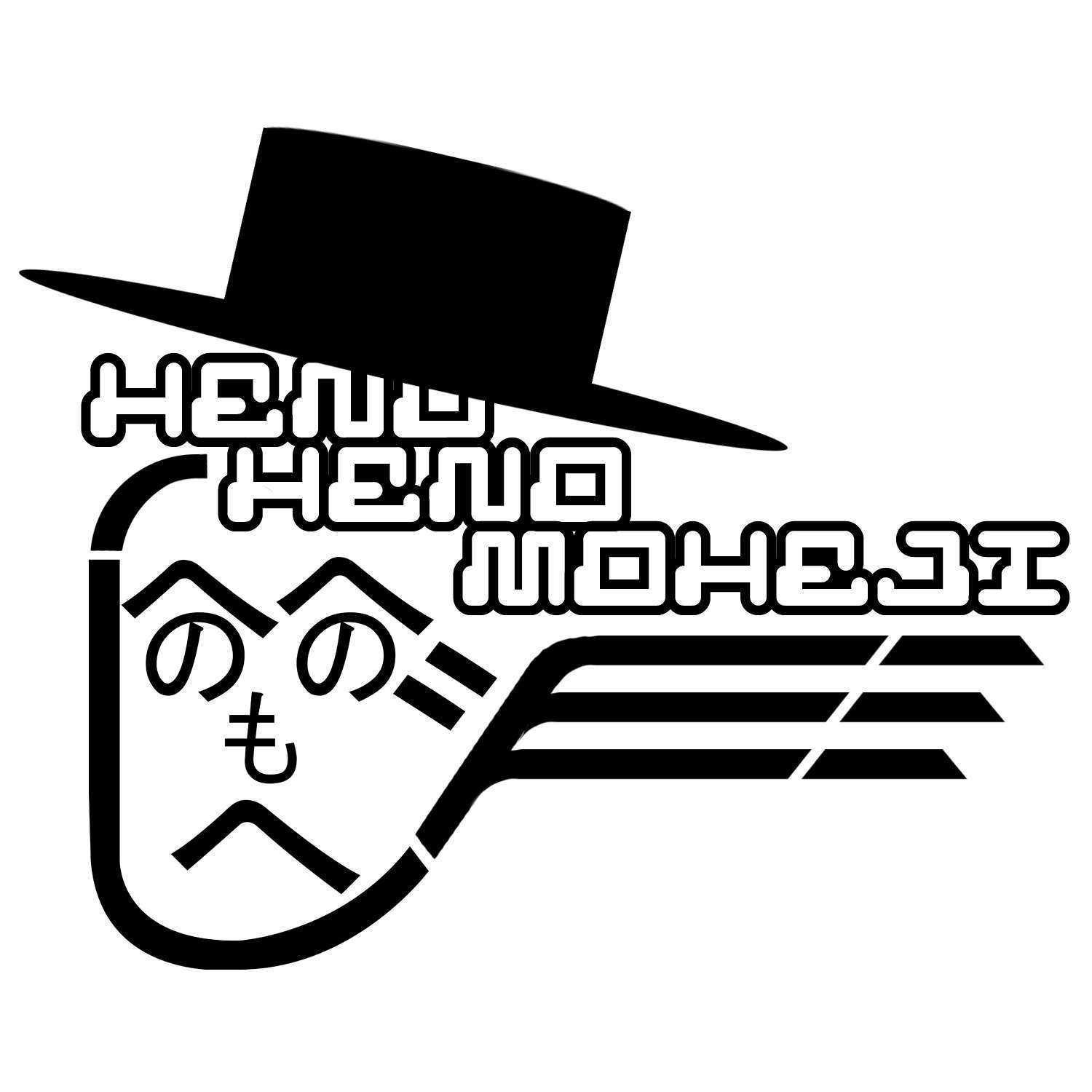 Are you familiar with this band? Henohenomoheji is a band based in Bandung, formed in March 20, 2011 with 4 founding members: Oky (Lead vocal), Aga (Bass), Titan (Drums & sequencer), and Ivan (Additional guitarist). They’ve often performed in various Japanese festivals, inside and outside Bandung, from local campus Matsuri events, to a huge Matsuri events such as Little Tokyo Ennichisai.

In 2015, Yue was replaced by Oky, and Henohenomoheji started to switch gears from covering Vocaloid songs to covering anime and game soundtracks. In 2016, Rangga resigned from his position, replaced by an additional member Ivan Devota, a solo guitarist with his own album.

Currently, Henohenomoheji has released 2 mini albums, numerous singles, a compilation album, and also collaborated with various performers such as other musicians, marching bands, dance groups, idol groups, as well as rappers. They’ve also collaborated with a DJ from Mexico, ~CYO Style~, to write a song titled “Again, My Love” featured in a Japanese rhythm game for Mexico release.

With their electronic pop-rock genre, most of Henohenomoheji’s songs revolve around everyday life, such as trolling people in social media, reminiscing a friend who has just passed away, a stray fat cat on the street, and many more.

Now, Henohenomoheji is ready to rock Road to KAORI Expo as a special guest on the 6th of August, 2016 in Plaza Blok M. Interested in what kind of songs will they perform? Look forward to it!