In a little over one month, KAORI is going to hold a livestreaming event for the World Cosplay Summit 2016, where representatives from Indonesia will be competing against the representatives of 29 other countries, including England, United States, and Japan. The event, titled “Road to KAORI Expo,” will be held on August 6-7, 2016 at Plaza Blok M. 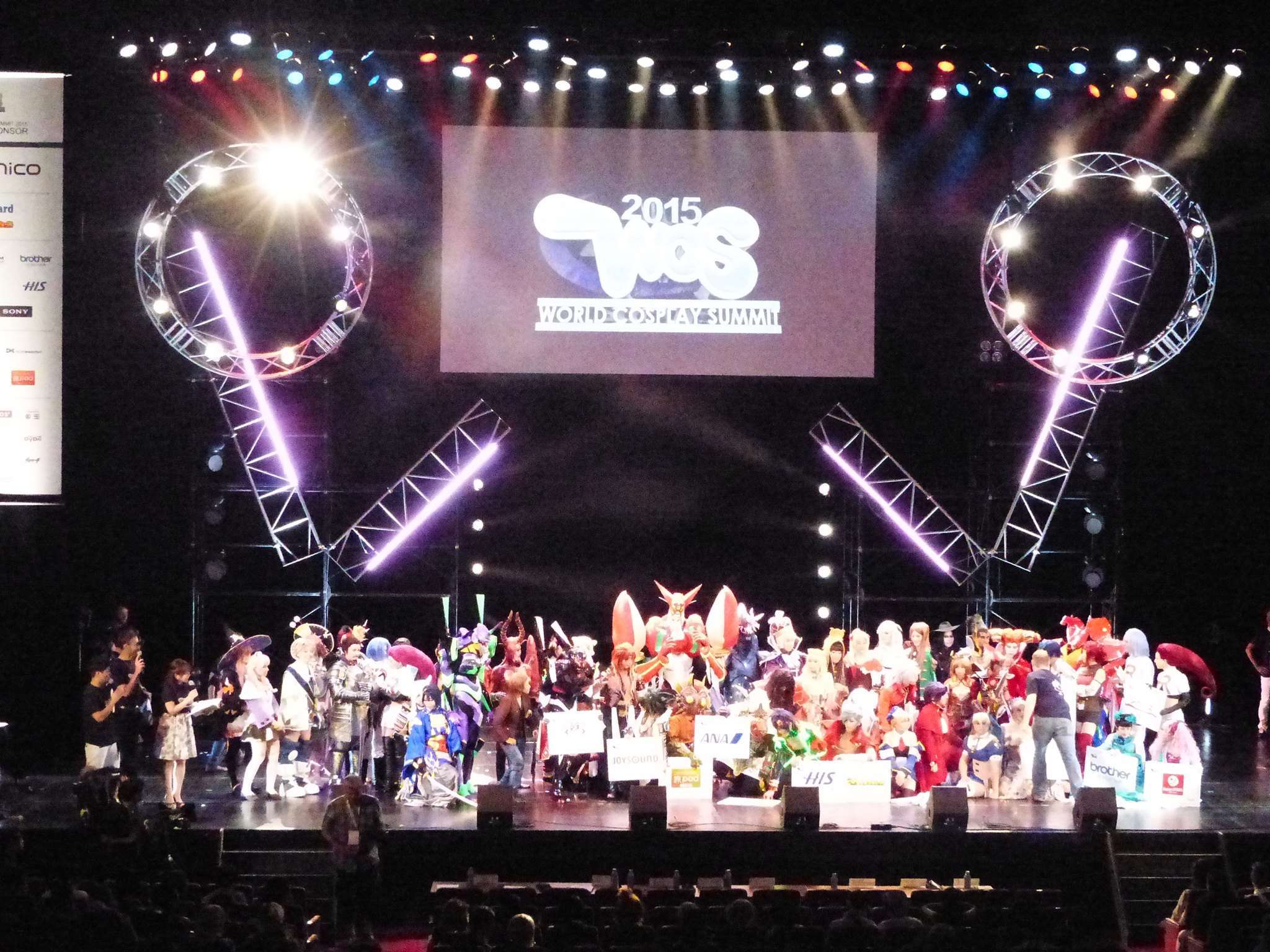 In 2013, Indonesia sent another representative for World Cosplay Summit. This time, Indonesia was represented by Zainal Naru and Echow Eko from Jakarta, with their Daikon Sky team. In this year, Indonesian representatives had the chance to meet with Hideaki Omura, the Governor of Aichi Prefecture, and a trip to a sewing machine museum in Brother Factory / Company. There were changes in World Cosplay Summit as it reaced its tenth year. This year, there are 22 countries participating, including Indonesia with their Kingdom Hearts: Birth by Sleep performance in the competition.

Indonesia sent another representative for World Cosplay Summit. This time, they are Dharma Setiawan and Ryan Anggoro from Jogjakarta, with their One OK Cosplay team. For this year, Indonesia didn’t take formal visits like previous years. Instead, they had the chance to go on a trip in Gifu Prefecture, famous for its countryside and producing high-quality sharp tools. In 2014, the location for the competition changed from the outdoor stage of Oasis 21 to the indoor stage of Aichi Arts Center. With their Onimusha 3 cosplay, Indonesia managed to grab third place in World Cosplay Summit and Joysound Award for their excellent sound effects, where they competed with the other contestants from 23 different countries.

Jogjakarta sent another batch of cosplayers representing Indonesia for World Cosplay Summit 2015. This time, they are John Switch and Yonchan from Eternal Creativity team. During Indonesia’s fourth year in World Cosplay Summit, Indonesia had the privilege to visit several places, such as Rohto Factory, a sewing machine museum in Brother Factory / Company, and Inuyama Castle. This year, the location for World Cosplay Summit‘s contestant introduction has changed from Centrair Airport to Laguna Ten Bosch, exhibiting a replica of Thousand Sunny, one of the ships featured in One Piece. The number of participating countries had increased to 26, with higher costume quality as well. Indonesia performed a scene from the thriller horror game Silent Hill for the competition.

This year, World Cosplay Summit’s competition format went through a major change, with the addition of background video for each contestants’ performance. With 30 contestants participating, the competition is split into 2 sessions: Top 15 elimination and the World Cosplay Summit finals. For its fifth year in the World Cosplay Summit, Indonesia is sending Rian Cyd and Frea Mai from Jakarta, with their team, CRUSNIX. Both of them are scheduled to depart on July 29, performing Trinity Blood series. Will they be able to perform at their best like the others? Let’s support them by joining in the livestream event on Road to KAORI Expo on August 6-7, 2016 and pray for their success.

Those are the Indonesian representatives for World Cosplay Summit over the last 5 years, are you going to be the next?