On Thursday (18/8), ReedPop announced the list of guest stars that will be attend Indonesia Comic Con 2016. Some of the guest stars in the list are D.watt, a musician from IOSYS, Yuyoyuppe, and Tsuyoshi Nonaka. 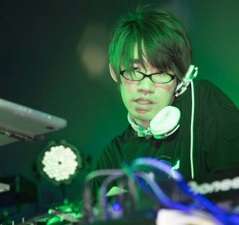 In Indonesia Comic Con event, one of the member of IOSYS, D.watt, is scheduled to perform on Saturday, October 1, 2016. D.watt is a multi-talented artist who is widely known in the Akihabara subculture scene, including “Nico Nico Douga”, anime, and games. In the recent years, D.watt has provided music and remixes to musics of games from SEGA, KONAMI, TAITO, and NAMCO. He works with many other great music artists in creating anime soundtracks such as Sansha Sanyou (Three Leaves, Three Colors), YuruYuri, and Etotama. He has also took part in making the lyrics and scenario for the 2D girl band “Irodorimidori” of CHUNITHM (SEGA). 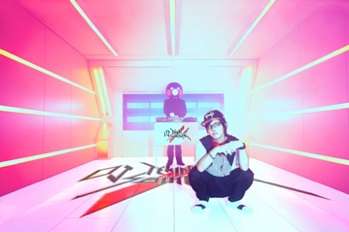 Yuyoyuppe is a musician who is famous for being the sound composer in a metal music group BABYMETAL. He is also a Vocaloid producer. One of his famous vocaloid song is Leia, which is sang by Luka Megurine. He is known as “Legendary Luka Master“, a respected title in the Vocaloid community in Japan. Yuyoyuppe is a music producer for hard rock, metal and post hardcore music. The album Babymetal is his international hit by hitting the world chart, including No. 2 position in Billboard World Digital Charts for 6 weeks. He has been the star of Rock in Japan for 3 years in a row. He also wrote the music for Dragon Ball Z: Resurrection F  and Daily Life with Monster Girls. Yoyoyuppe is one of the premiere Japanese artists, and is internationally known for his skills.

After forming a group band in Ibaraki, with his desire to perform songs with “flat” perspective to his audiences, Yoyoyuppe begun his activity as vocaloid producer. He mad his major debut in Yamaha Music Communications. Some of his video performances are uploaded to Youtube and Nico Nico Douga, which already reached 10 million views. 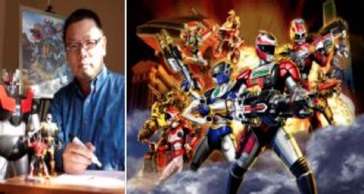 Not only attended by music creators, also coming to Indonesia Comic Con 2016 is Tsuyoshi Nonaka. Nonaka has dedicated more than 25 years to toy designing and has been working in the Boy’s Toy Business at Bandai Co. LTD Japan. Nonaka is the original designer of Mighty Morphin Power Rangers (a.k.a Kyoryu Sentai ZyuRanger) and Heisei Kamen Rider series (from Kuuga to W). He has also created a successful toy series-brand for adults in Japan called Chogokin-Damashii (a.k.a Soul of Chogokin) and recreated his childhood favorite character Mazinger Z as part of collectible die-cast robot toy series for collectors. Nonaka has provided mechanical designs for Mazinkaiser SKL, Shin Mazinger Shōgeki! Z-Hen.

The VIP packages also available. The details are as follows: 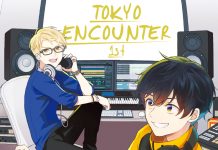