Through its official website, Indonesia Comic Con announced the additional guest stars. This year, ICC will present Akira Kushida and Karasuyasabou at the Jakarta Convention Center.

Akira Kushida is a Japanese vocalist with a long experience of singing songs for anime and tokusatsu series. Akira Kushida had  sung the theme songs of anime such as Combat Mecha Xabungle, Kinnikuman and Toriko. As for tokusatsu, Akira Kushida is famous for his songs for Taiyou Sentai Sun Vulcan, Space Sheriff Gavan, and Gokaiger vs Gavan. 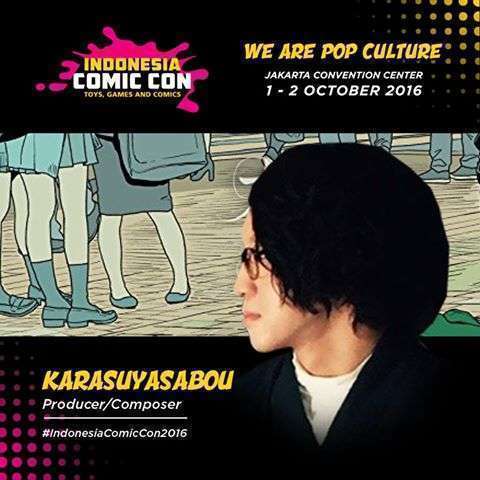 The next guest star that has been announced to attend Indonesia Comic Con 2016 is Karasuyasabou. Karasuyasabou is a Vocaloid producer who usually uses the voices of Kagamine Rin & Len to create rock songs. Some of the songs that he created using Vocaloid Rin & Len are “Monochrome Monologue”, “Jabberwocky Jabberwocka”, and “Dance Dance Decadence”. 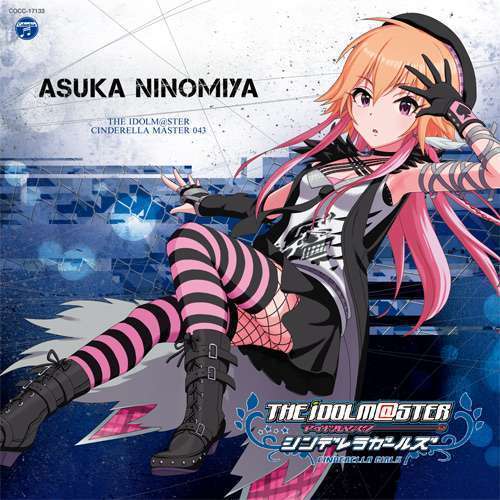 Aside from a Vocaloid producer, Karasuyasabou is also a composer for some anime songs. He has participated in various anime song projects such as Character Song Ebina Nana from Himouto! Umaru-chan, Character Song Suu from Monster Musume no Iru Nichijou, and he also wrote the lyrics for “Now Loading!!!” the ending song for New Game anime performed by the vocal group fourfolium. Karasuyasabou has also participated in The Idolm@ster Cinderella Girls project as a composer in the single The Idolm@ster Cinderella Master 043 Asuka Ninomiya and also for the song “Ookina Furudokei” that is included in mini album Cool Jewelries 003.

Kantai Collection the Movie Regular Screening in Indonesia Opens on 5...