The 2016 Indonesia Comic Con has once again provided a space for fans of popular culture of different colors to gather in Jakarta. Held on October 1-2 at Jakarta Convention Center Senayan, the Comic Con still offered contents from western, eastern, and Indonesian popular culture.

Aside from live performance from Akira Kushida, there’s another veteran anisong singer brought to the event to entertain fans of old anisongs: Mitsuko Horie. As a singer and also seiyuu, Horie has contributed her singing and voice acting for shows such as Ie Naki Ko Remi (Remi, Nobody’s Girl), Saint Seiya, Sailor Stars, Candy Candy, and others. In Indonesia Comic Con 2016, other than singing her own songs, Horie also had a duet with Akira Kushida. On Sunday, October 2, 2016, KAORI Nusantara’s team had a chance to participate in an interview with the singer who also had been a jury in Animax’s Anisong Grand Prix. Who is her favorite character? What are her thoughts about anime and seiyuu in the present compared to the past? Findo out in the following interview.

Of all the characters you have voiced, which one do you like most? 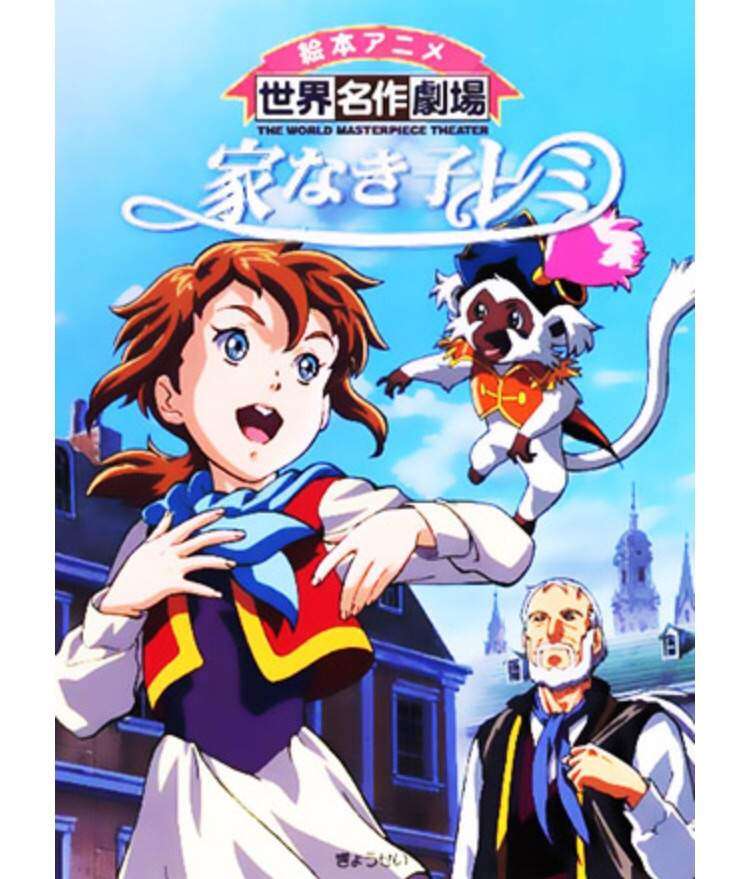 It’s difficult for me to pick one. All of them are cute. But thinking about it, I like Hilda from Saint Seiya and the heroine of Remi, Nobody’s Girl from the World Masterpiece Theater series.

You have been active as a singer for decades now. What makes you remain enthusiastic in singing?

I have been a singer for 47 years since I debuted at the age of twelve. Singing has become my life, that’s why I can always be enthusiastic about it.

What do you think are the differences between past and present seiyuu? And who is your favorite seiyuu from the present generation?

The work of seiyuu has indeed changed. In the past, seiyuu only worked behind the scenes, giving voice to the characters. But now, seiyuu are also idols, performing in concerts or producing CDs. That is the most pronounced difference between seiyuu of the past and present.
I think the seiyuu acting skills are getting better now. Though I don’t have any personal favorites, I’m proud of the seiyuu of the present.

What do you think is the challenge for anisong singers in the present?

The challenge is to encounter the right opportunity, because now there are more and more people who want to be anisong singers. If they can have a good song, that could be a path to success. So you have to keep learning and don’t give up.

Can you tell of your about the ups and downs in your career as a seiyuu and anisong singer?

As a singer, since it has become my identity since I was little, I take all the ups and downs in a stride, as they have become a part of me. While as for seiyuu, the fun part is in bringing to life the character drawings through voice. But unlike singing, voicing characters is a team work. You can’t do it just on your pace, you have to consider your work mates. But that is also fun.

What do you think are the differences between anime then and now? And what anime do you think best represent the respective eras?

In anime of the past, the change from one scene to another tends to be slow. While anime in the present are fast-paced, and the dialogues are also fast. Thus, the way to act for them are also different.
When I was little, Tetsuwan Atom (Astro Boy) was the show that I grew up with. But in the present, it is Pokémon that my son grew up with.

Of all of the songs that you have sung, which one is your favorite?

It’s hard to pick only one. I have sung about 1200 songs in my carier, and all of them are like my own children to me. The song that most people are most familiar with is the Candy Candy song, though.